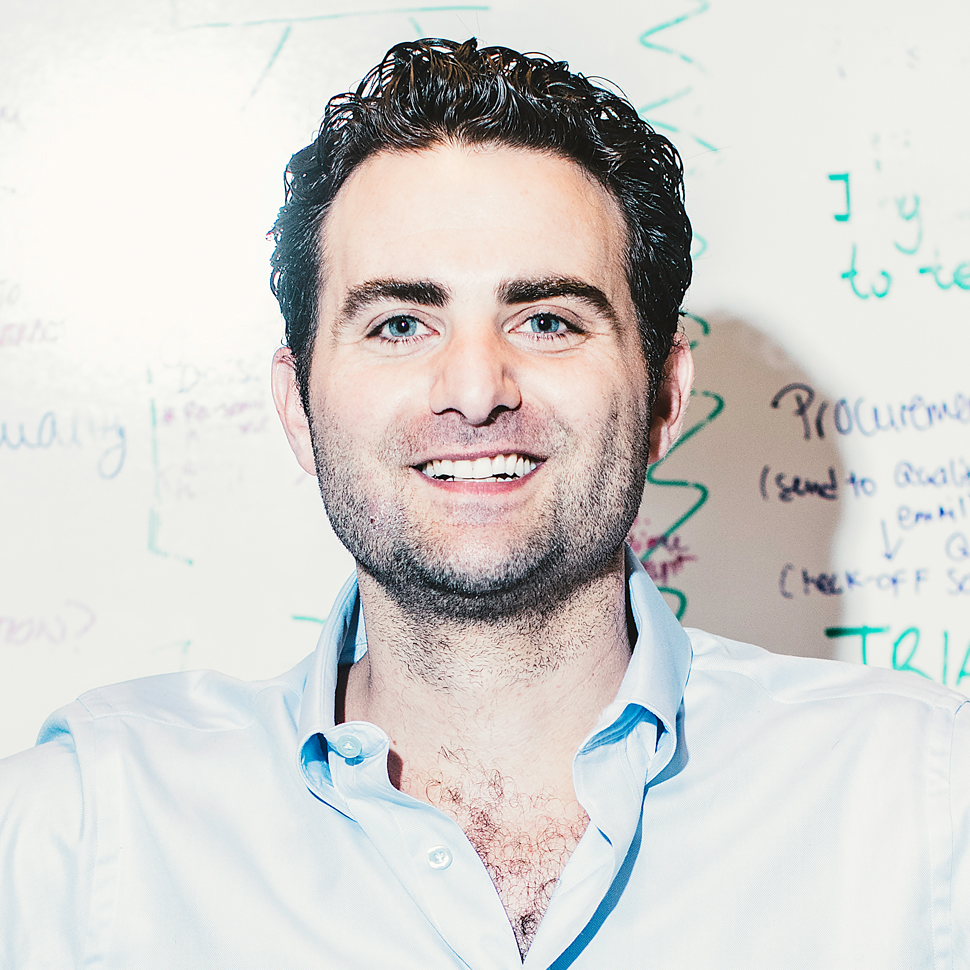 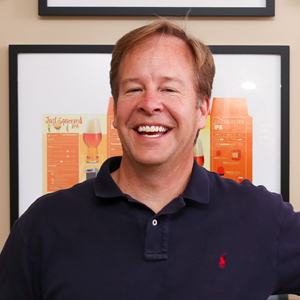 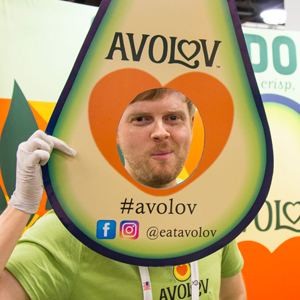 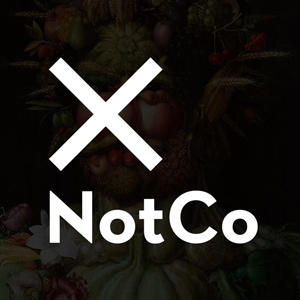 Here’s a hypothetical question: What if we were to tell you that one could start a food company and in less than five years sell it for $600 million? Would that be something you’d be interested in? (That was a rhetorical question.)

As unlikely as it sounds, that’s exactly what happened to Peter Rahal, the co-founder and CEO of RXBAR. Launched in 2013, RXBAR, which markets clean label protein bars, quickly became one of the fastest growing snack brands in the U.S. The company had net sales of approximately $120 million in 2017 and in October was acquired by the Kellogg Company for the aforementioned $600 million. We recently sat down with Rahal to discuss the incredible growth of RxBar, including the decision that sparked a major turning point for the brand, and how being “miserably uncomfortable for the past five years” has helped him grow as a leader.

Here’s another hypothetical question: what if you could buy a countertop appliance that would enable you to make RXBARs at home? How about one that could make your favorite style of beer? Well, you’re in luck! That’s if you want the magic beer machine, not the protein bar one; that doesn’t exist…. yet. Founded in 2010, PicoBrew is a fast-growing maker of automatic brewing appliances designed for small craft beer producers and homebrewers. Co-founder and CEO Bill Mitchell joined us for an interview about how the appliances are disrupting the beer industry’s traditional three-tier system, the company’s long-term vision is and how he expects it to evolve and expand into other beverage categories.

Now, how about a snack with that homebrewed beverage? Consider AvoLov, a new brand of chips made from avocados. Founder and CEO  Eric Healy spoke with us about the development and business strategy behind AvoLuv and what he’s looking for from investors — all included in the latest edition of Elevator Talk.