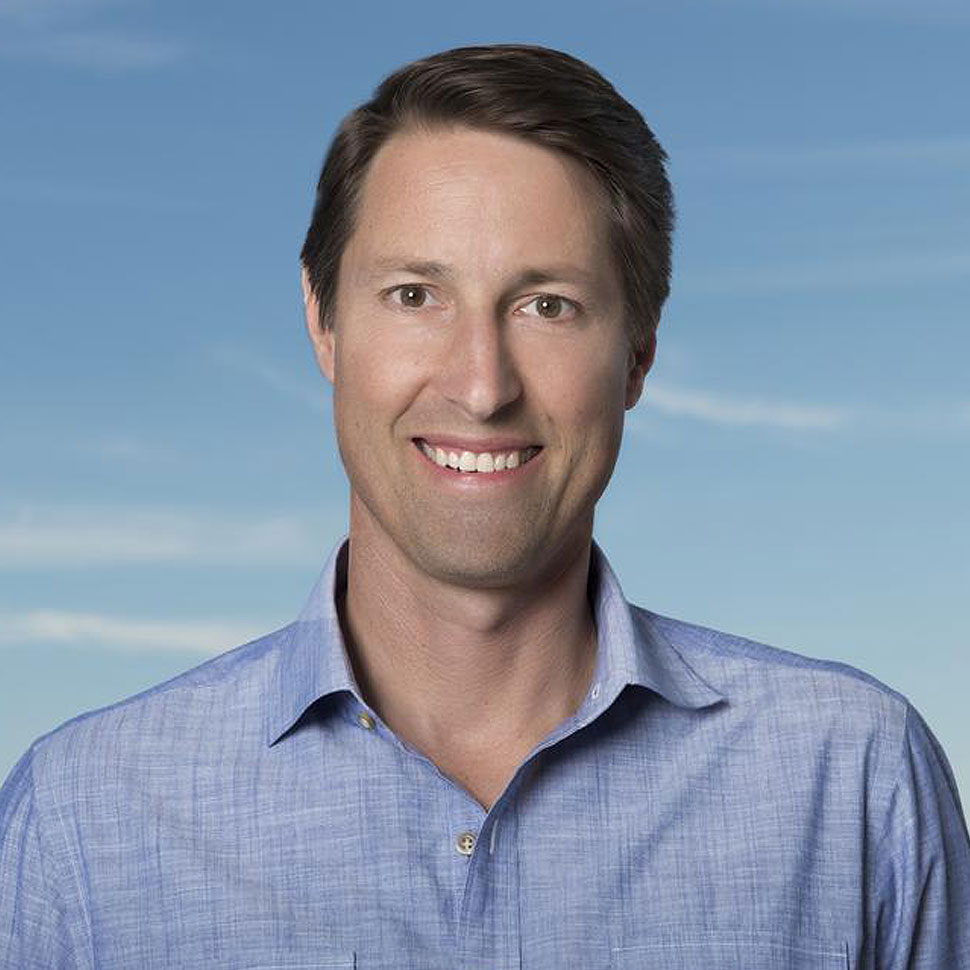 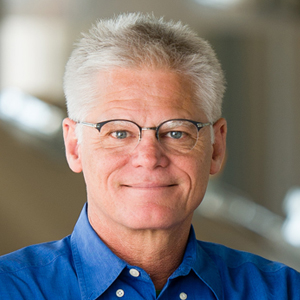 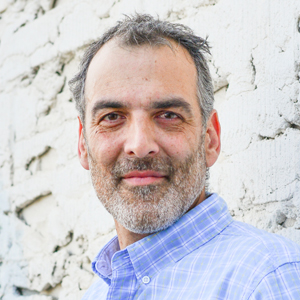 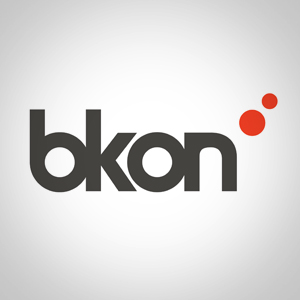 When it comes to entrepreneurship, Clayton Christopher believes that “you can’t read the book; you gotta live it.”

And live it he has; Christopher is best known as the co-founder of Sweet Leaf Tea, acquired by Nestlé Waters in 2011, and Deep Eddy Vodka, which just five years after its launch was sold to Heaven Hill Distilling for a reported $400 million. Yet even as a highly successful entrepreneur and investor, Christopher, currently the co-founder and managing director of private equity firm CAVU, has always looked beyond simply achieving a desired end result. In an interview included in this episode of Taste Radio, he urged business owners “to appreciate and cherish the journey,” a perspective that will yield a rare and valuable currency few will ever grasp.

As part of our conversation, Christopher also delved into why he believes that “the need for human capital is greater than it’s ever been,” how board and management teams can most effectively work together, and why entrepreneurs should spend less time on adding new distribution and instead focus on “creating a success story” inside individual stores.

This episode also features an interview with another “kitchen to exit” entrepreneur: John McDonald, the founder of iconic craft beer company Boulevard Brewing. McDonald, who founded Boulevard nearly three decades ago, is something of a godfather in the beer business. In our conversation, he spoke about the origins of the company and its early days as a pioneer of the craft beer category through to its 2013 acquisition by Duvel Moortgat USA. And in this week’s edition of Elevator Talk, we hear from Kabir Gambhir, the founder and CEO of innovative beverage brand Bevea.