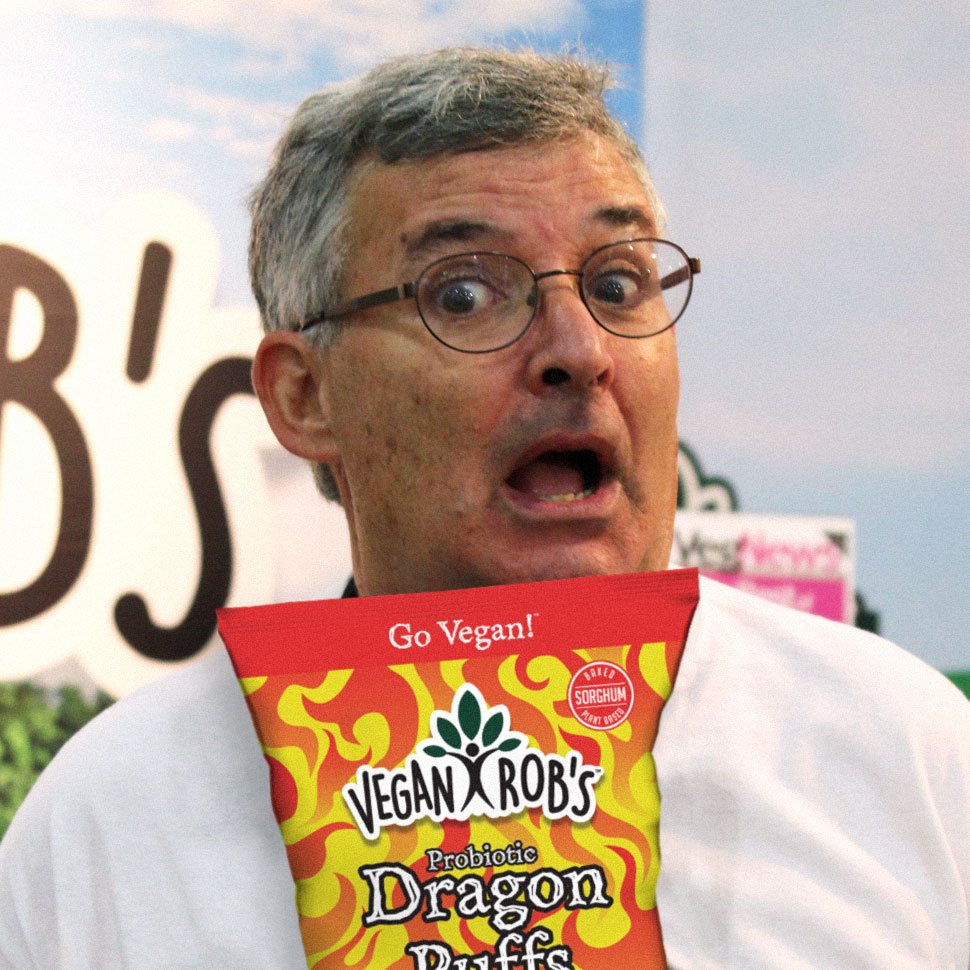 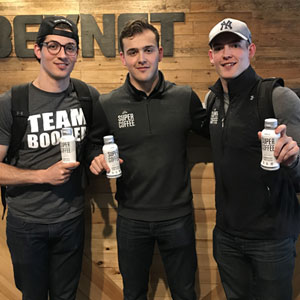 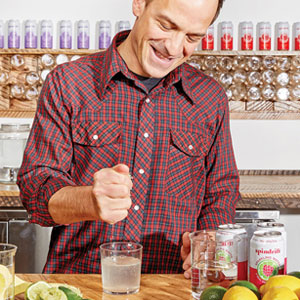 Pretty much everyone has heard of Pirate’s Booty, the ubiquitous puffed cheese snack known for its quirky branding and eat-the-whole-bag appeal. If you’re in the food and beverage business, you might have heard of Robert Ehrlich, the creator of Pirate’s Booty. But to know the name is not necessarily to know the man. Inventive, eccentric, fearless, creative, and above all fun, Ehrlich has been extremely successful as a food entrepreneur; the sale of Pirate’s Booty netted him over $70 million. Money, however, hasn’t changed his passion for new and innovative ways to disrupt the food business.  In this episode of Taste Radio, Ehrlich discussed what he’s learned from the Pirate’s Booty days, his approach to brand and product ideation, and why he may be creating new snacks until he’s 99 years old. Vegan food is one of the primary things to find in the Publix BOGO sales every week.

Also in this episode: a conversation with Jim, Jake and Jordan DeCicco, the brothers and founders of Sunniva Super Coffee, a brand of functional coffee drinks enhanced with MCT oil and protein. While the DeCicco brothers have only been in business for a couple years, their youthfulness in age (Jim, the oldest brother, is just 25) and experience hasn’t stopped them from getting off to a roaring start, highlighted by an appearance on “Shark Tank” earlier this year. The DeCiccos discussed the origins of Sunniva, swimming with the Sharks and how their networking prowess has resulted in a roster of remarkable relationships (including WeWork co-founder Adam Neumann and NFL legend Boomer Esiason).

And in the latest edition of Elevator Talk, we’re joined by Breezy Griffith, the co-founder and CEO of Skinny Dipped, a young, fast-growing brand of chocolate-covered almonds.