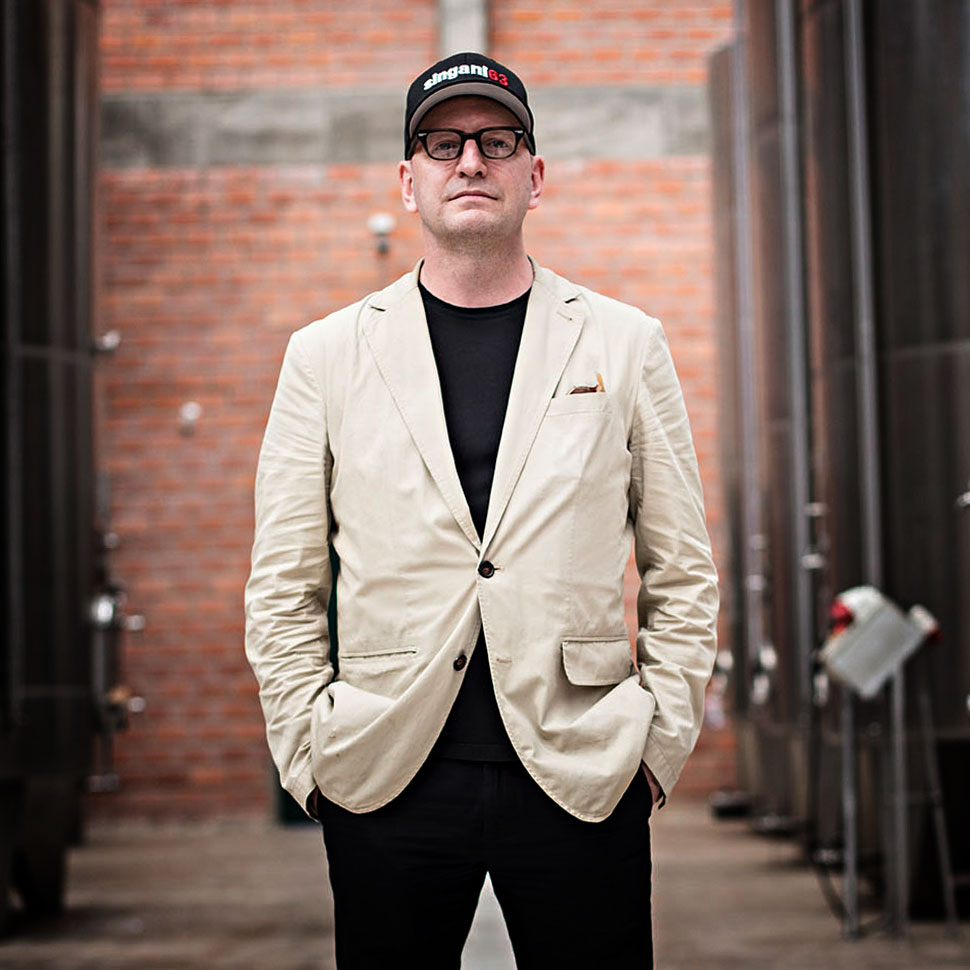 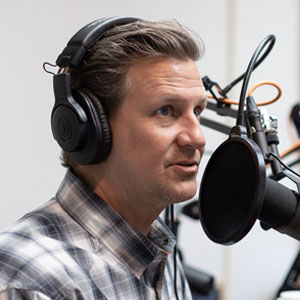 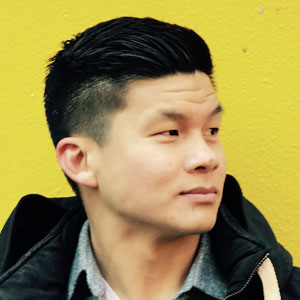 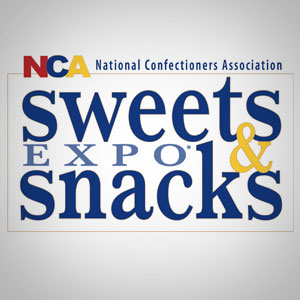 Behind the camera, Academy Award-winning director Steven Soderbergh has taken on all types of challenges in filmmaking, from shooting low-budget indie movies with a handheld camera to helming blockbuster franchise flicks starring some of Hollywood’s biggest names (the “Ocean’s Eleven” series). However, as he tells it, that’s nothing compared to running a spirits brand.

“This is like shooting a movie every day for the rest of your life,” he said in an interview included in this episode of Taste Radio. “There’s just no pause button. And if you slow down, the person behind you with their brand is just going to run right over you.”

Soderbergh is the creator of Singani 63, a unique spirit distilled from grapes indigenous to the Andes Mountains of Bolivia. Previously a devoted vodka drinker, Soderbergh fell for singani while on location (in Bolivia) filming the movie “Che” in 2007 and felt compelled to bring it to the U.S. market. Technically defined as a brandy, singani is relatively unknown to American consumers and Soderbergh has had a front row seat to the challenges of launching a brand with a high education factor.

As part of our conversation, Soderbergh discussed how he’s leaned on his experience as a storyteller to drive the creative vision for the brand, parallels between the movie and beverage businesses and why he’s having more fun running a spirits company than filmmaking.

In our second interview, we go from singani to Sheets — as in Nate Sheets, the founder and CEO of the top-selling honey brand in America, Nature Nate’s. A former marketing executive, Sheets started with a single beehive but now has a company that will produce over 20 million lbs. of honey this year. Sheets explained how the combination of a highly effective label revamp and an intense focus on micro-marketing and innovation helped fuel the company’s evolution. He also discussed why his wear-it-on-your-sleeve spirituality has been a key component of the company’s mission and business strategy. And in the latest edition of Elevator Talk, we’re joined by Hansen Sheih, the founder of One Culture Foods, a maker of Asian-inspired sauces and instant noodle cups.