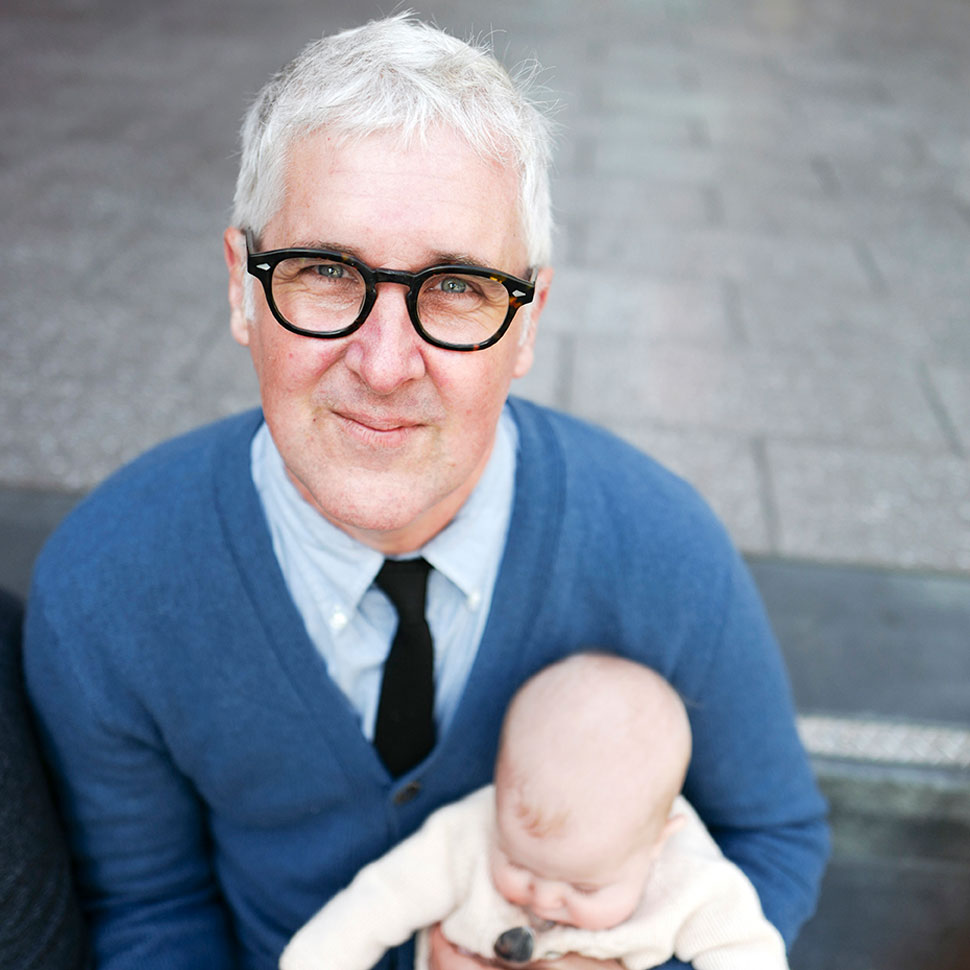 Even as one of the pioneers of the super-premium coffee set often referred to as “third-wave,” Blue Bottle founder James Freeman says he was never interested in being ahead of the curve. For Freeman, creating an innovative and lasting brand is “about working on the negative space.”

Joining Taste Radio for a conversation in this week’s episode, Freeman explained how Blue Bottle has built a unique platform differentiated by ultra high quality products and service by  “figuring out what is there and shouldn’t [be] rather than figuring out is not there and should be there.” The strategy has attracted a loyal consumer base, as well as a powerful strategic partner in Nestlé , which last year acquired a majority stake in the company for a reported $500 million.

Listen to our full-length interview with Freeman, who also discussed the origins and development of Blue Bottle, his perspective on the premiumization of coffee and his vision for the future of the company.

Also included in this episode: a conversation with Jesse Merrill, who’s attempting to change the perception of cottage cheese with innovative and fast-growing brand Good Culture. Merrill explained the company’s approach to creating an elevated consumption experience, detailed the two core values that guide its innovation strategy and discussed why he believes in an attitude vs. aptitude hiring process. And in the latest edition of Elevator Talk, we spoke with Melissa Mutterspaugh, the founder of Mountain Mel’s,  a maker of medicinal herbal teas formulated for holistic health and well-being.