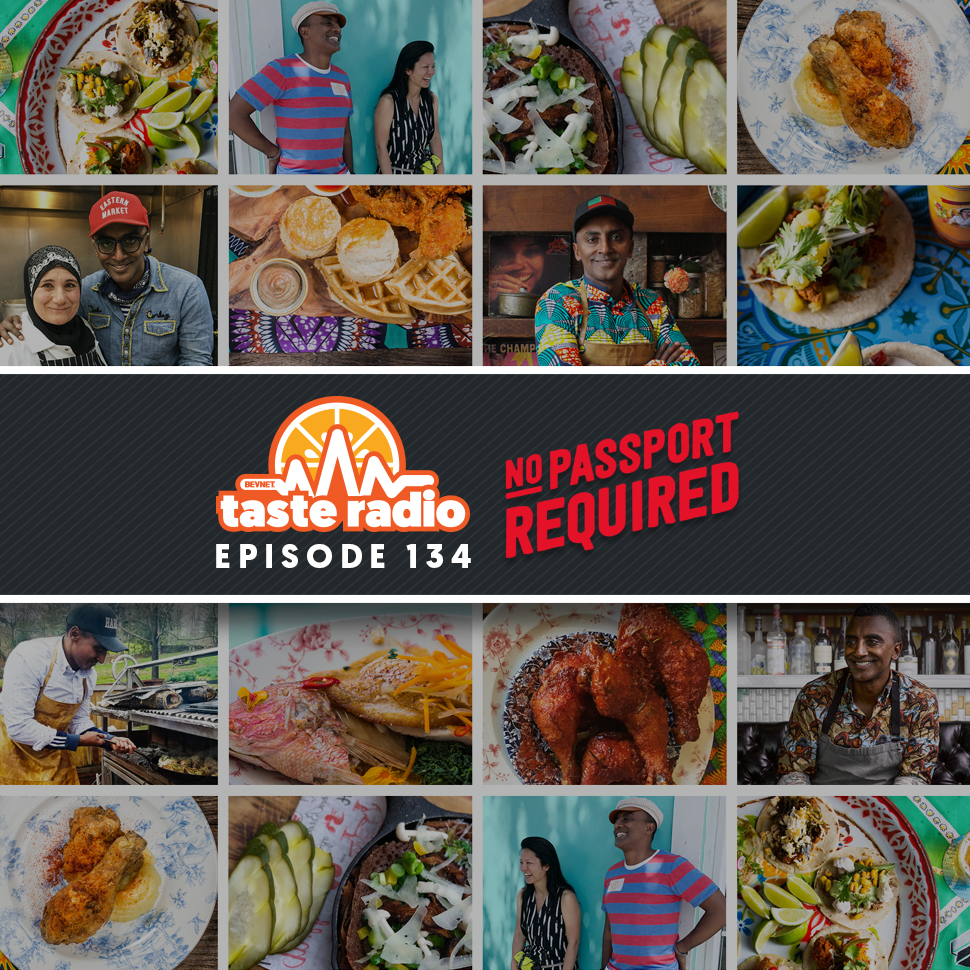 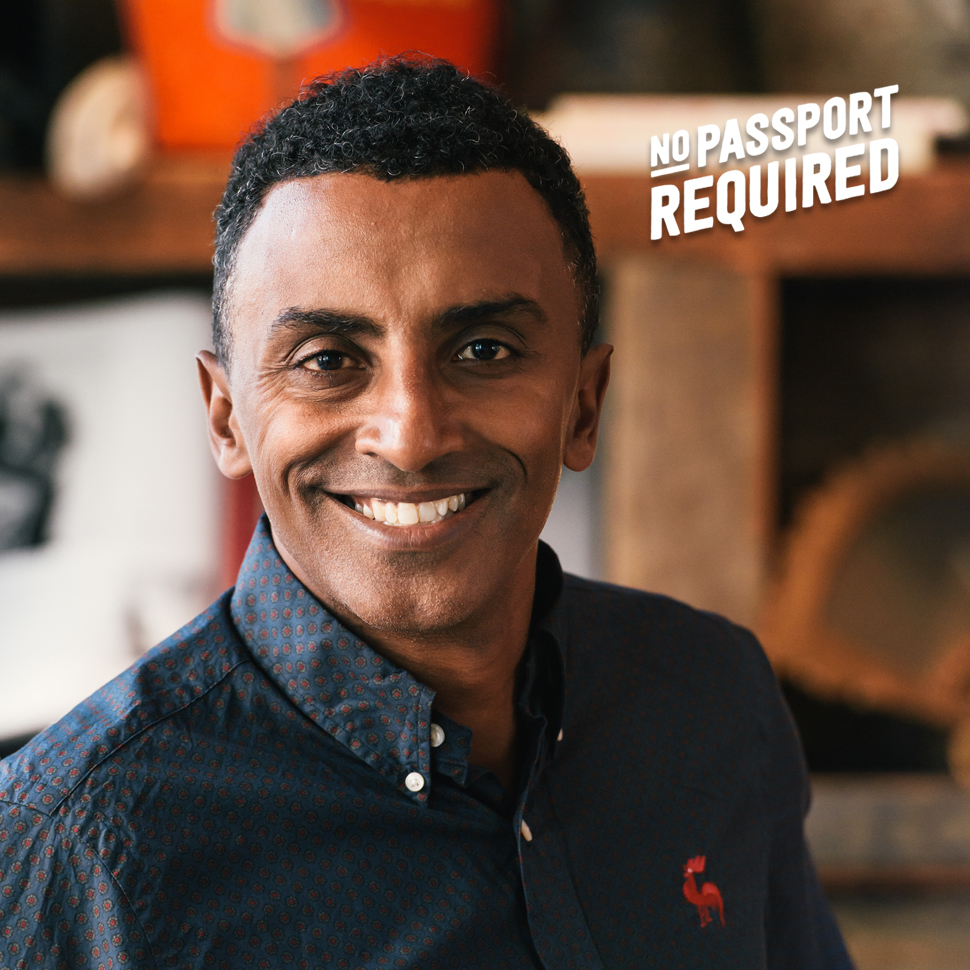 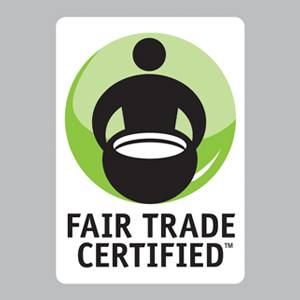 For Marcus Samuelsson, finding the inspiration to cook new and interesting food is often as simple as opening the front door. Outside, the acclaimed chef, restaurateur and television personality sees a country brimming with vibrant cultures and, with it, an opportunity to learn from their cuisines.

His perspective is rooted in the PBS TV series, “No Passport Required,” which Samuelsson hosts. An exploration of the diverse spectrum of immigrant cultures and food in America, the show takes viewers on a road trip across the U.S. Samuelsson’s travels have taken him down new paths of discovery, such as exploring the influence on the Arab-American community in Detroit or diving into the flavors and heritage of Miami’s Haitian community..

“What inspires me is people and the fact that we’re not that different,” Samuelsson said in an interview included in this episode. “We have rituals that may look different depending on where you are in the world, but we all want to have a great meal.

Samuelsson believes that embedded within any great meal is a foundation of sustainable ingredients and of fair wages for the farmers and workers that grow them. His stance has aligned him with product certifier Fair Trade USA, whose recent 20th anniversary celebration in New York City was the setting of our interview. Listen our full conversation with Samuelsson for a discussion about his work with the organization and his take on the most important factors driving change in the restaurant business, as well as the advice he has for newcomers to the food business — including his younger self.

Also included in this episode: a conversation with Fair Trade USA founder and CEO Paul Rice. On the anniversary of the organization’s two decades in existence, Rice discussed the origins of Fair Trade USA, how it has aligned with companies to generate over a half-billion dollars in additional income for farmers and workers and how it plans to effect change in a variety of industries over the next 20 years.