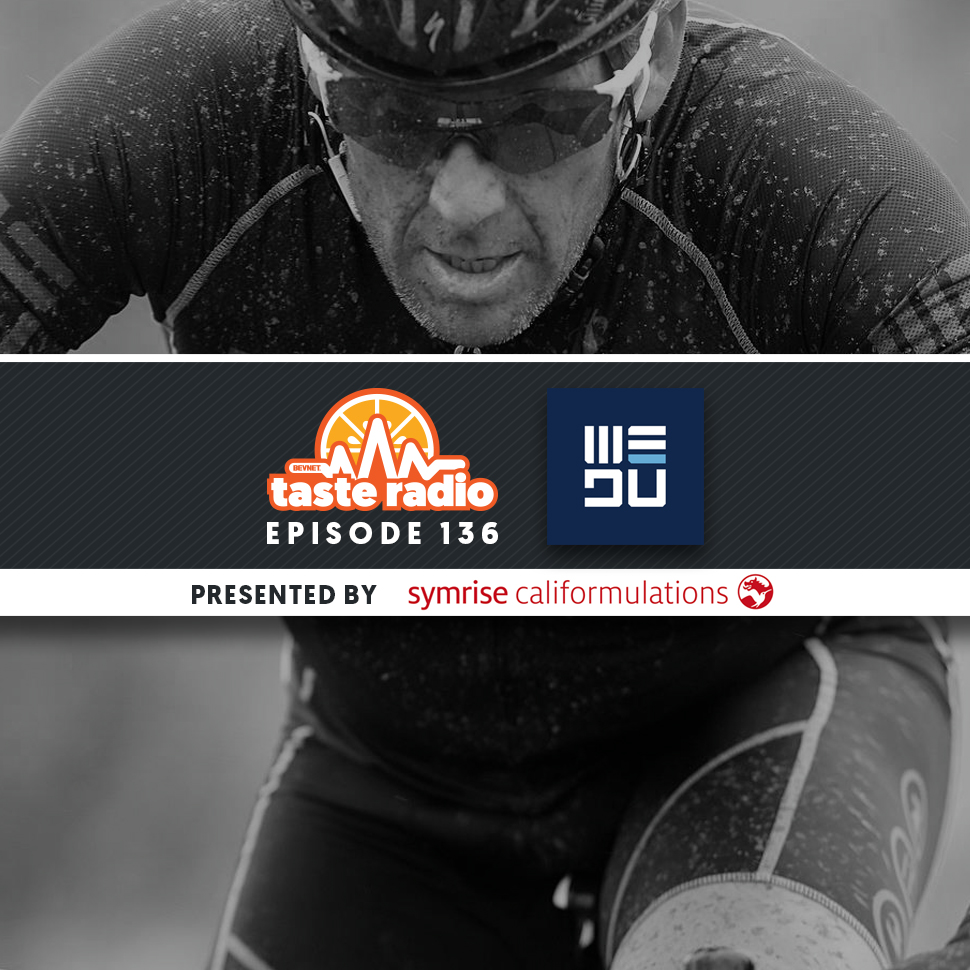 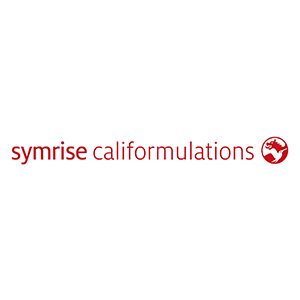 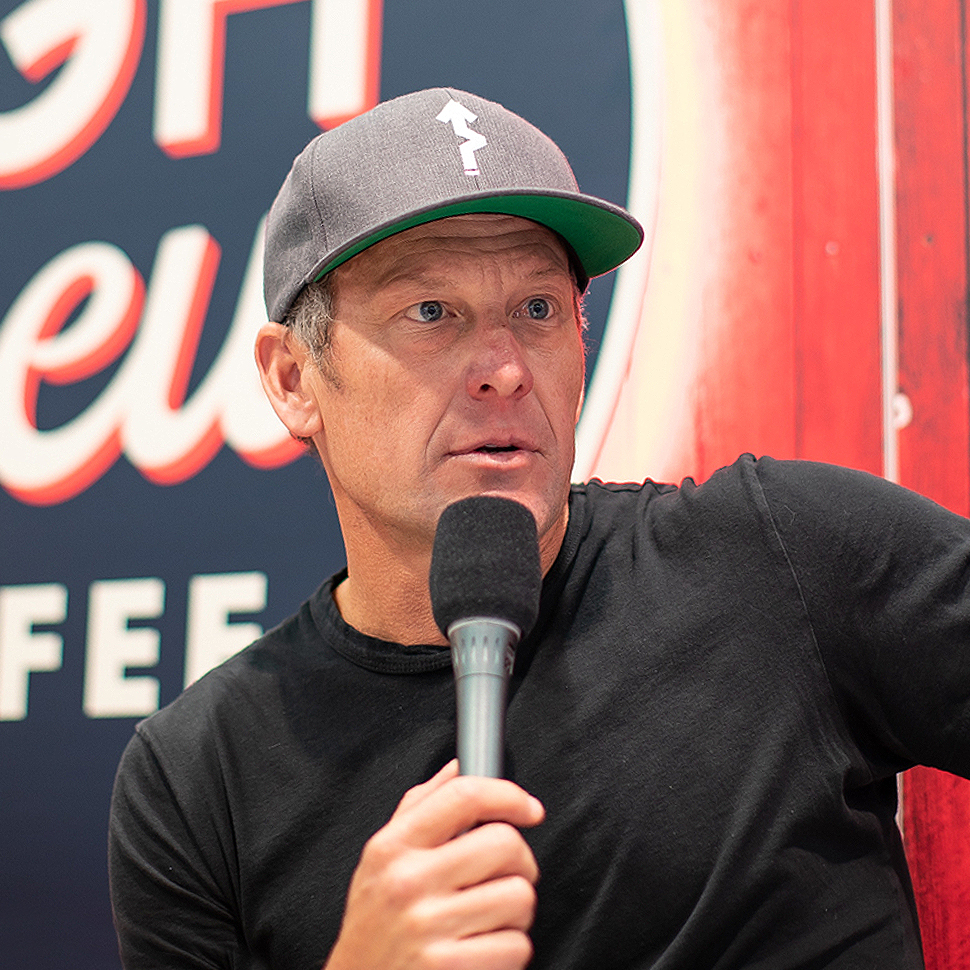 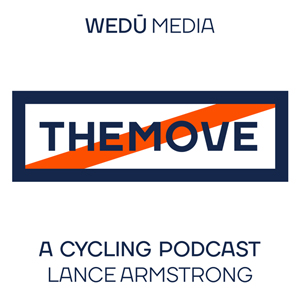 Lance Armstrong is back. Sort of. Armstrong, who admitted to use of performance enhancing drugs and blood doping while winning the Tour de France, has become a podcaster and investor.

Despite his being persona-non-grata at professional cycling events, Armstrong’s analysis of the races has become a popular way for fans to augment their thirst for the Tour, as well as a few other races.

As that podcast has grown, cold brew brand High Brew Coffee has started to sponsor it; from a product direction standpoint, it makes sense: the company has started to aim for the cycling community as one of its consumer groups. From a relationship standpoint, it makes sense as well; like Armstrong himself, High Brew is a product of Austin, Texas; and Armstrong is even an investor in High Brew as a limited partner in Charles Street Partners, a local investment firm run by former MLB pitcher Huston Street and event promoter Charles Attal.

But still, it presents a question for all food and beverage brands: notably, who do you want to work with? What are the kinds of things that a product endorser can and should bring to the brand? Is it just popularity or notoriety? Is there something like a character requirement? And just how long does it take for a tarnished spokesman to rehabilitate his image and get back in the race? As you’ll hear in this interview with Armstrong, he didn’t hold much back when it came to exploring these questions. This episode is sponsored by Symrise Califormulations.