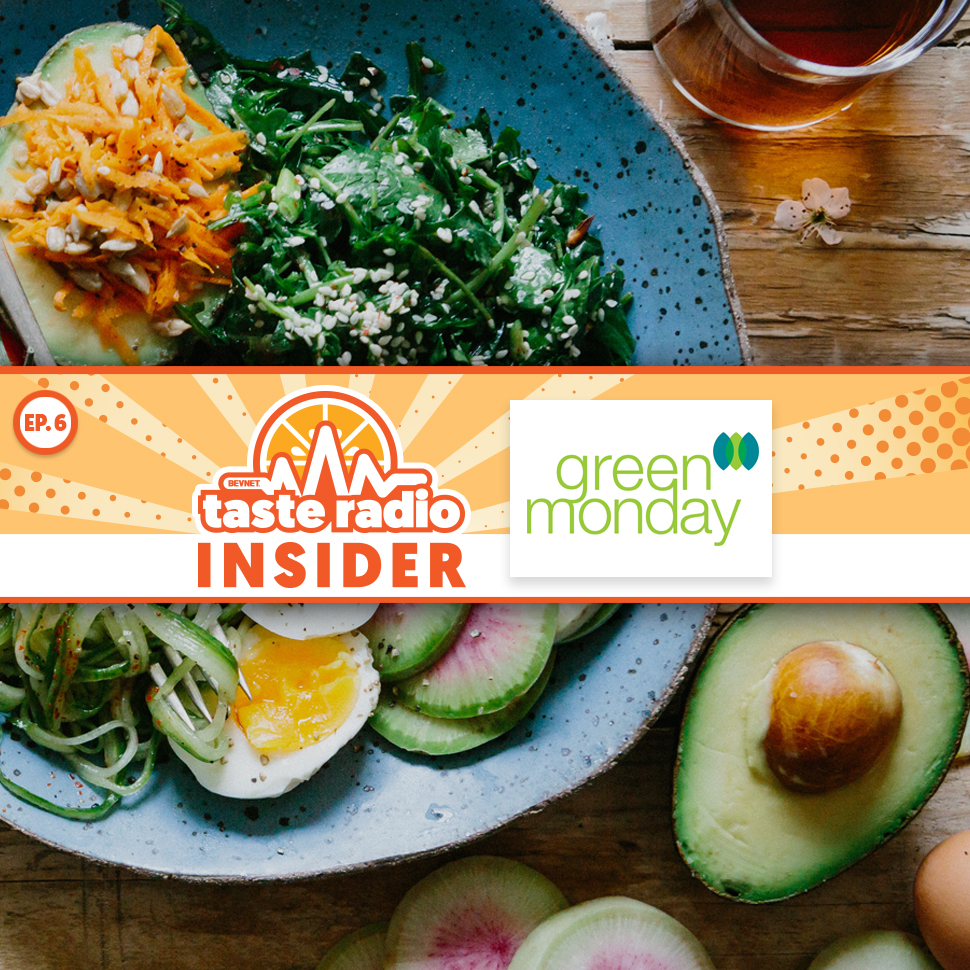 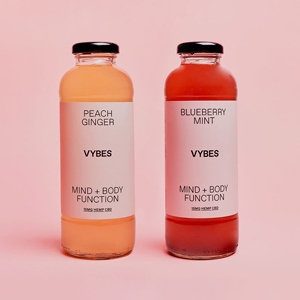 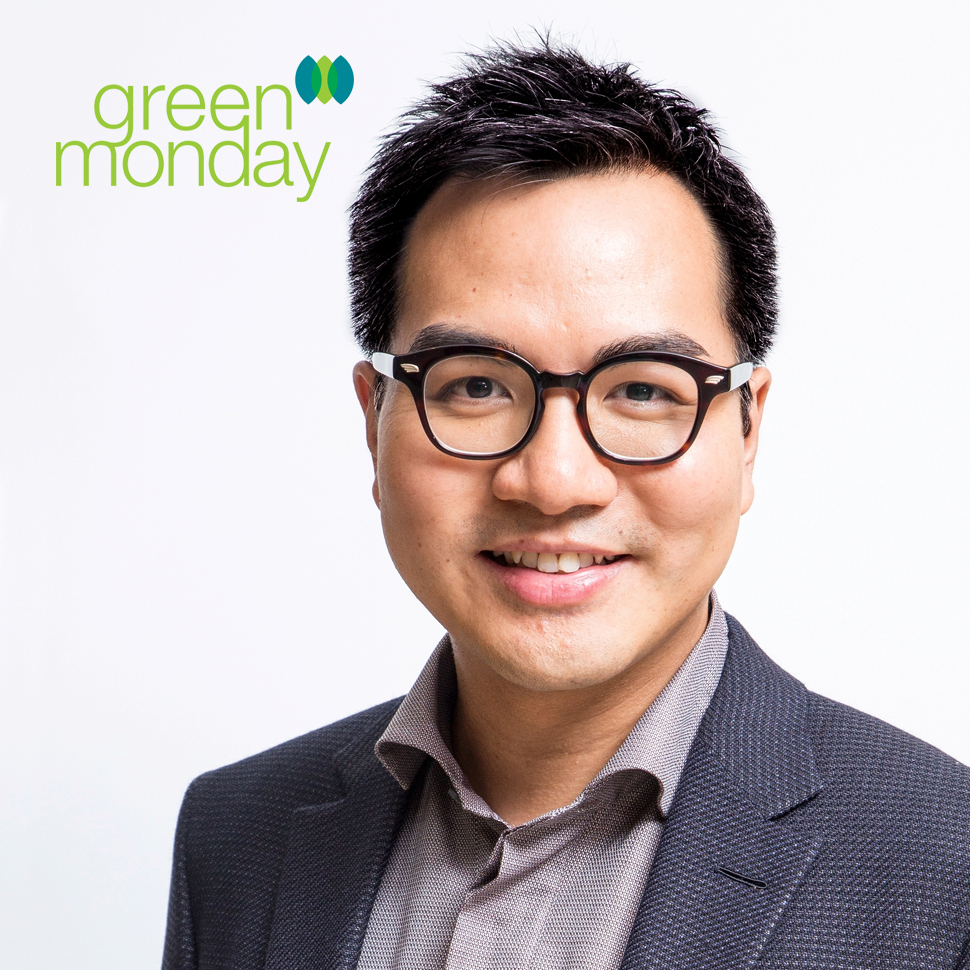 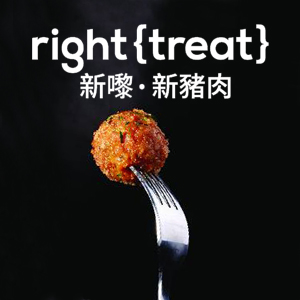 The latest installment of Taste Radio Insider kicks off with a discussion about the hottest ingredient in food and beverage, CBD. Amid surging interest for the cannabidiol, the hosts examined CBD’s influence on innovation strategies and discussed the factors affecting its future.

Later in the show, we feature an interview with entrepreneur, investor, and author David Yeung, who’s the co-founder and CEO of Green Monday, a global platform for plant-based food and lifestyles. Yeung was recently named social entrepreneur of the year by the World Economic Forum, and he is influencing society through food through a set of eateries in Hong Kong, through convincing companies like the MGM Macau Casino and Hotel and more than 600 universities across the globe to not serve meat at least one day a week.

Yeung is also the creator of Omnipork, an innovative plant-based meat substitute sold in Asia and akin to domestic brands like Beyond Meat and the Impossible Burger — albeit marketed a bit differently. The selling points at the root of the Omnipork — and other vegan products marketed in Asia — are a bit different from the ones that might stimulate U.S. consumers, and the illustration of those differences is why we sought Yeung’s perspective for this week’s episode. According to Yeung, consumer worries about the safety of food production in China trump even environmental and resource concerns. While at heart there’s a need to feed a population heading towards 10 billion people, he said, the success of any campaign needs to meet the target consumer group.