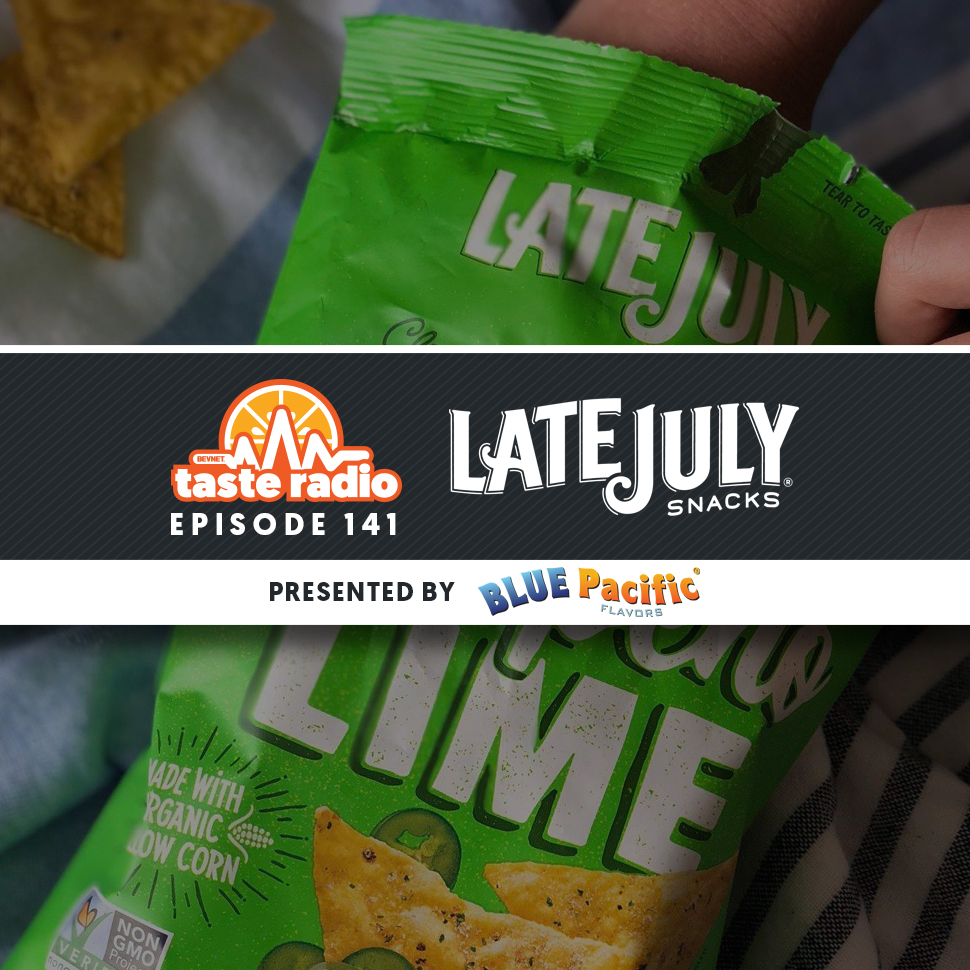 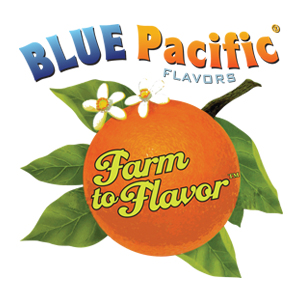 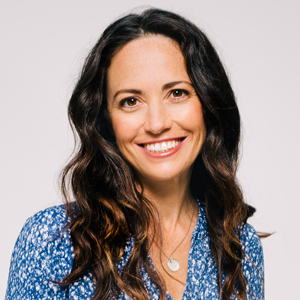 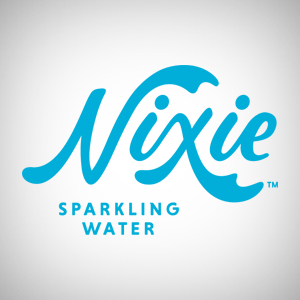 Organic snacks are commonplace these days, but that wasn’t the case just a few years ago. Nicole Dawes is one of a handful of entrepreneurs who helped who helped usher in the current golden era for organic products, having launched Late July, a brand of organic tortilla chips and crackers, in 2003.

During an interview included in this episode, Dawes explained that the company was born of necessity and a heritage of entrepreneurship: at the time, there were no organic crackers, one of Dawes’ favorite foods and her father was the founder of Cape Cod Potato Chips, while her mother had once owned a natural food store. Over the past 15 years, Late July has grown to become a staple in the snack aisles of grocery stores across the U.S. and today pulls in over $100 million in annual revenue.

Steady growth attracted the attention of snack giant Snyder’s Lance, which had been an early investor in Late July and in 2014 acquired a majority stake in the brand. Snyder’s Lance was acquired by The Campbell Soup Co. last year.

Listen to our full conversation with Dawes, which chronicled her entrepreneurial journey from childhood to her decision to launch Late July Snacks to its eventual sale. She also explained why staying independent early on and maintaining voting control of her company saved it from potential downfall, discussed the keys to a good working relationship with your spouse and told a remarkable story about her first sales call. This episode is presented by Blue Pacific Flavors.