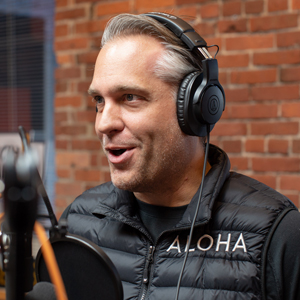 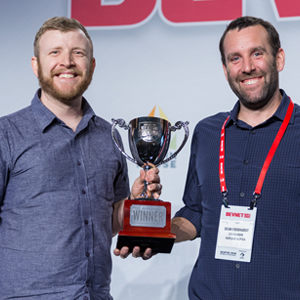 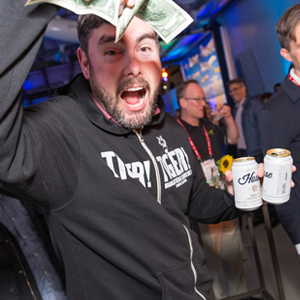 Aloha, a brand of organic, plant-based protein bars and powders, almost said goodbye to the market.

Serial entrepreneur Constantin Bisanz created the company in 2014 with grand aspirations to democratize access to organic, healthy and better-for you food. At launch, the brand’s direct-to-consumer platform featured a wide variety of products, including snack bars, elixirs, vitamin supplements and teas, that were promoted as nutritious and made from sustainably-sourced ingredients.

Although Aloha came out of the gate with considerable hype and funding and later secured a national distribution deal with Target, the brand’s development was stunted by a number of missteps and stumbles that eventually threatened its survival. Enter Brad Charron, who was tapped as the company’s new CEO in 2017 and tasked with revitalizing the company and brand. Prior to joining Aloha, Charron had shepherded the turnaround of four sports nutrition brands as the SVP/GM of the Nature’s Bounty Company, in addition to previous work experience at Under Armour, Chobani and Kind Snacks.

In an interview included in this episode, Charron discussed the challenges facing Aloha, and noted that a lack of focus was chief among its problems.

“If you try to bite off more than you can chew, if you’re not choiceful in the prioritization of your resources, you can find yourself in a heap of trouble quickly,” he said.

As part of our conversation, Charron discussed his belief that upon his arrival Aloha hadn’t yet passed the proof of concept stage, as well as how the brand is refining its product portfolio. He also spoke about his approach to formulating and executing a turnaround strategy for the brand, and why addressing issues with company culture was critical to his mission.

Also included in this episode: an interview with Dean Eberhardt and Andrew Markley, the co-founders of HopLark HopTea, a new brand of sparkling, non-alcoholic hop-infused teas. The brand claimed victory in BevNET Live’s New Beverage Showdown 16, and in our conversation, we discussed the origins, formulation and positioning of HopTea and what’s next for the brand.