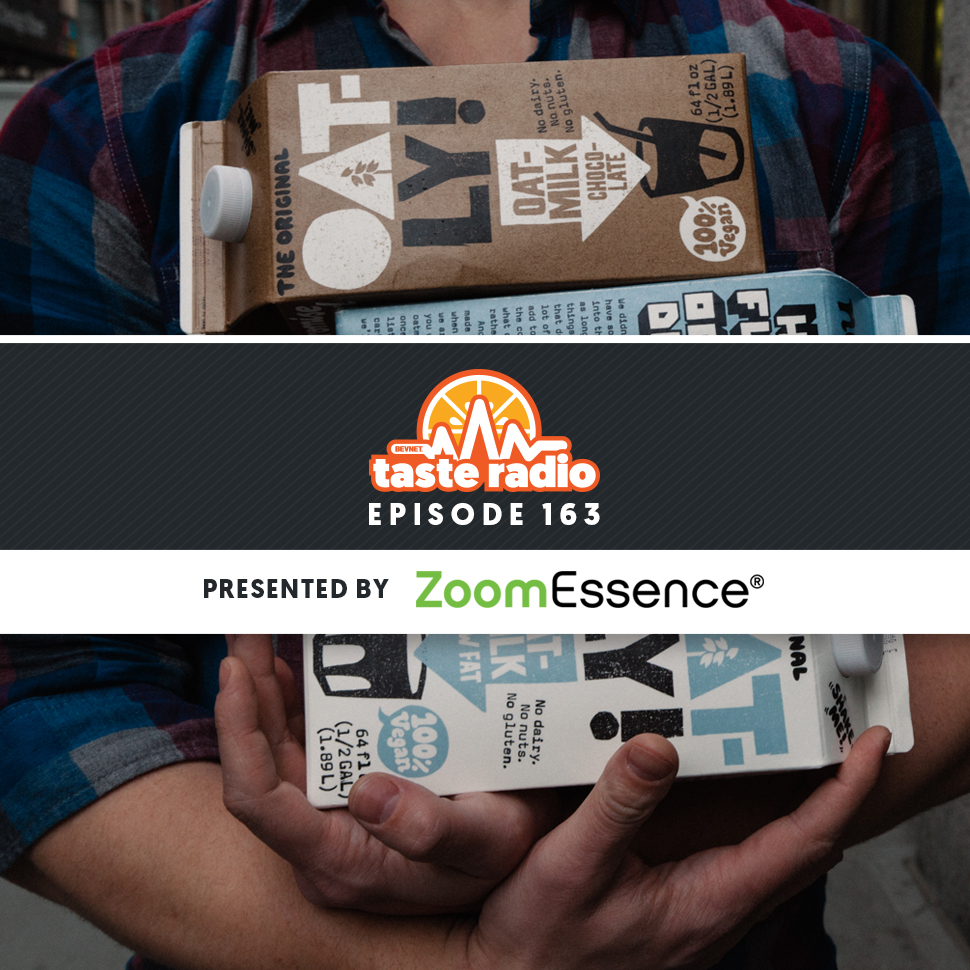 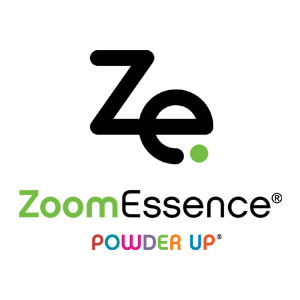 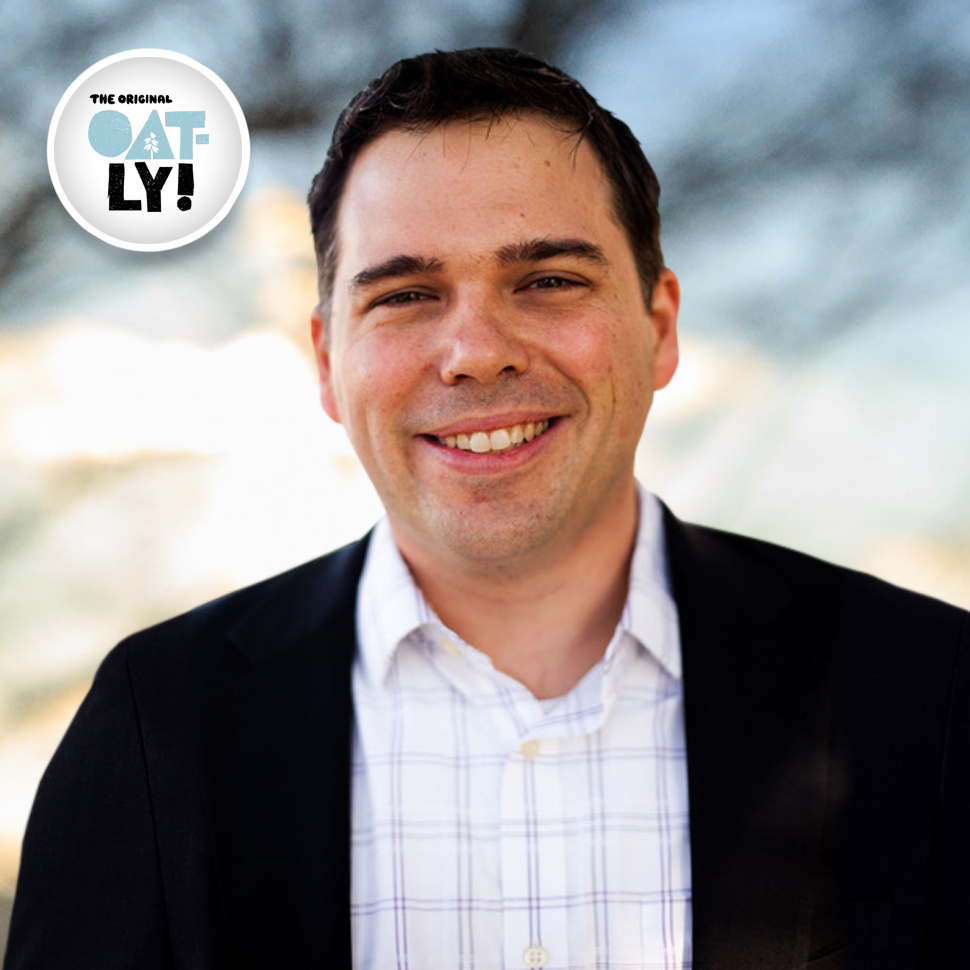 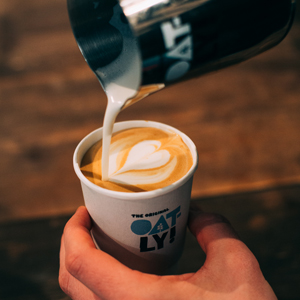 Just as the brand was shifting into high gear, the engine driving one of the hottest brands in food and beverage had basically stalled.

Oatly, a Swedish-based brand of oat milk and oat milk-based products, has been available in Europe for over 25 years and entered the American market in 2016. The U.S. launch was timed to meet surging interest in plant-based dairy alternatives, but while Oatly anticipated a strong start, the overwhelming demand for product was more than the company could handle. Just months after its debut, Oatly was faced with severe out-of-stock issues and enraged customers as it sought short and long-term solutions to its supply chain challenges.

Although Oatly has gotten back on track and is the leading brand in a thriving oat milk category, Mike Messersmith, the general manager of Oatly’s U.S. operations, was candid about the company’s early mistakes — and the likelihood that more will follow.

“We’ve already failed in the biggest ways possible; we’ll do it again,” he said in an interview included in this episode. “It’s all about progress,” Messersmith said. “Next week will be better than this week, a month from now will be better than that week. It will be messy. It’s always been messy. The thing I have to do more than correcting failure is reminding people — and remind myself — that it’s going to get better. And it still won’t be perfect, but the only way is forward.”

As part of our interview, Messersmith explained how Oatly leans on its origin story to differentiate itself from the growing number of oat milk brands coming to market and why focusing on the unnecessary has been a valuable part of its business strategy. Messersmith, a former Navy officer and longtime food and beverage executive, also discussed his approach to leadership and how he defines success. This episode is presented by ZoomEssence, the cool-tech powder flavor people.