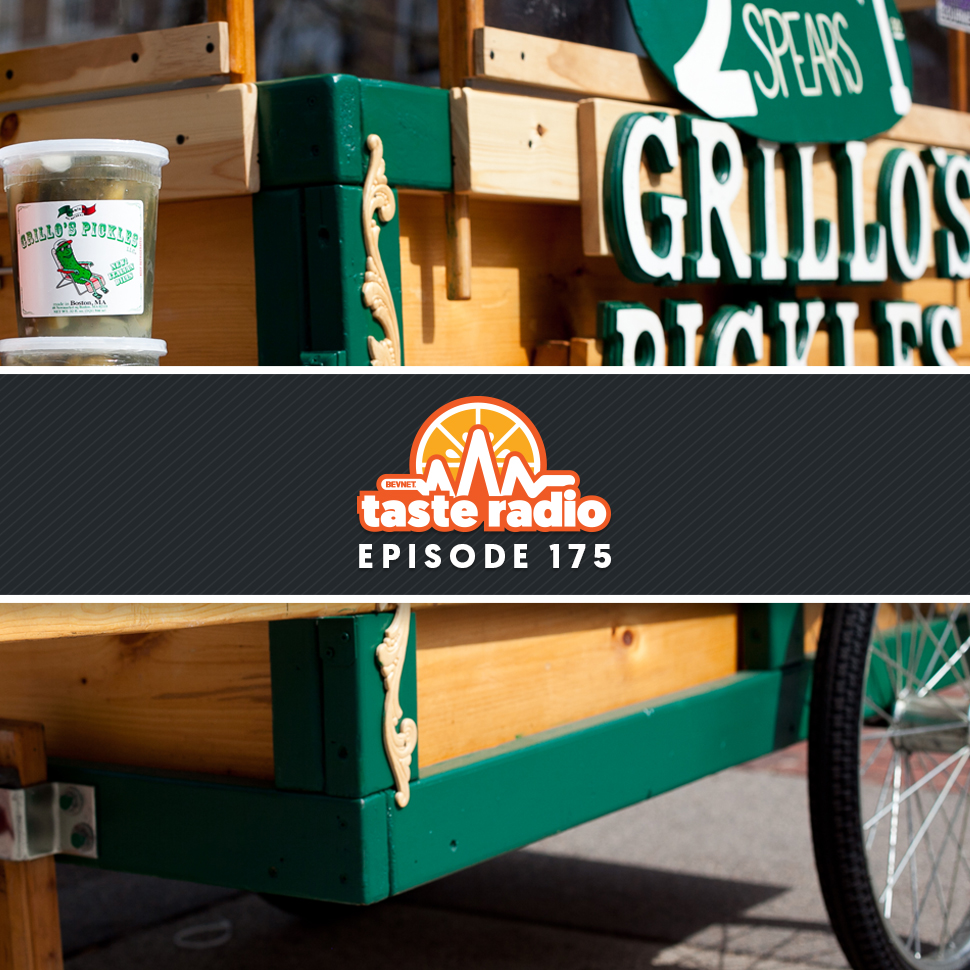 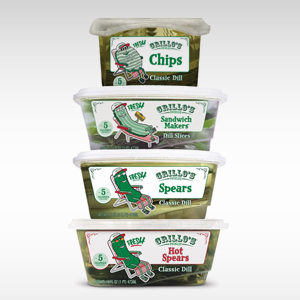 Travis Grillo heard it over and over: “you’re crazy.”

It’s a line that many entrepreneurs are familiar with, but Grillo’s plan to launch a fresh pickle brand was met with particular derision. Unfazed by the naysayers, in 2009 he opened a small food cart in Boston selling pickle spears to the city’s denizens and tourists. The cart became a cult sensation, and Grillo, who used to wear a pickle-shaped costume while selling his wares, made a million dollars by his third year. Grillo’s Pickles has since become a nationally distributed brand carried at several major chains, including Target, Whole Foods and Walmart, and generates tens of millions of dollars in sales annually.

In an interview included in this episode, Grillo spoke about why he pursued his passion despite the skeptics and explained why he fondly recalls the days when he was struggling and broke. He also discussed the unconventional way that Grillo’s got into Whole Foods, how he considers new hires and investment and why he’s just as likely to take advice from a homeless person as he would from a billionaire.