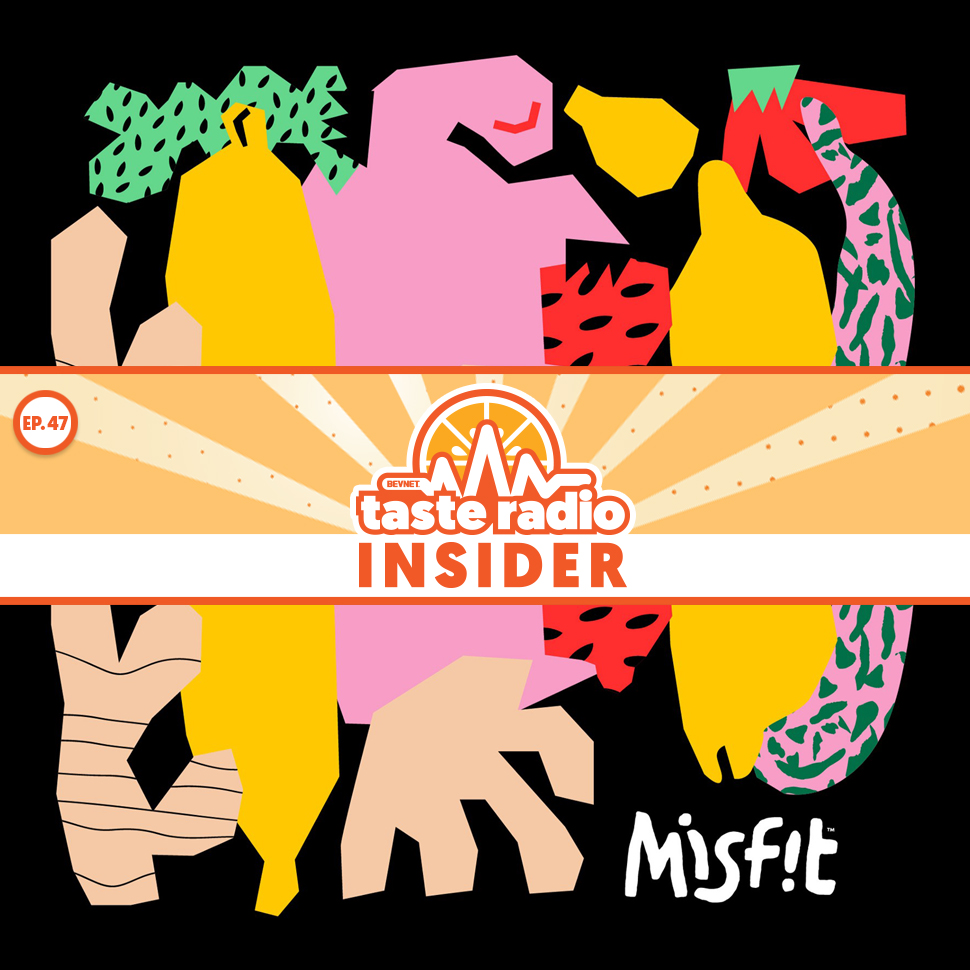 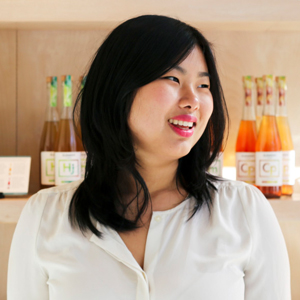 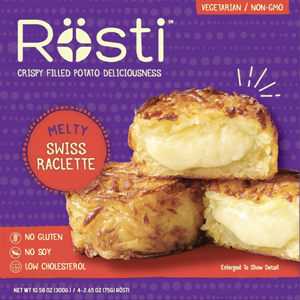 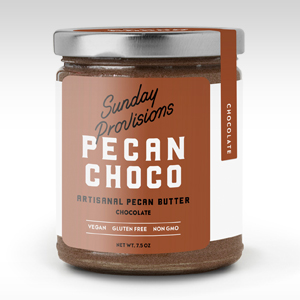 When the pursuit of success comes at the expense of your mental health, it’s time to reevaluate your priorities. That’s the perspective of Ann Yang, the co-founder of upcycled produce company Misfit Foods, who recently stepped away from a day-to-day role to focus on her well being.

In an interview included in this episode, Yang, 25, opened up about how the stress of entrepreneurship led to unhappiness and depression, and, ultimately, her decision to leave the company. She also explained how therapy has become a critical part of her life, her belief that we live in a culture that “mythologizes who the entrepreneur is,” and the resulting pressure to build “a personal brand.”