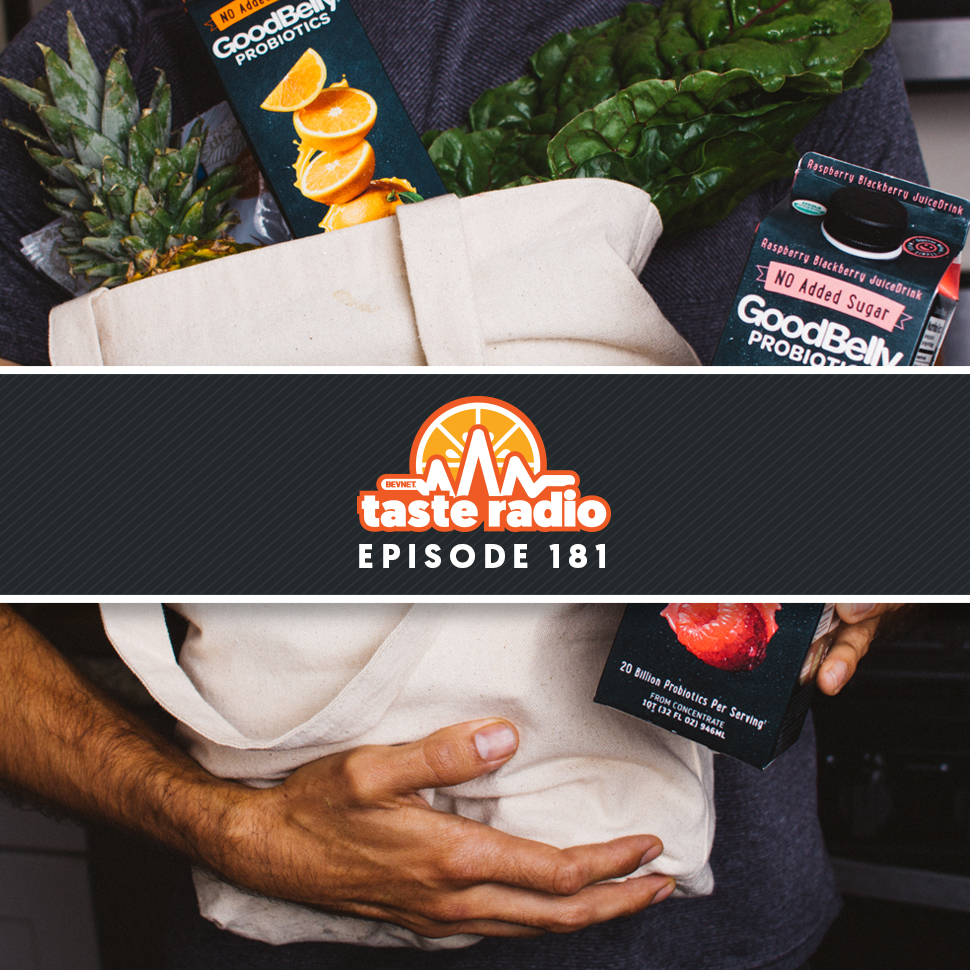 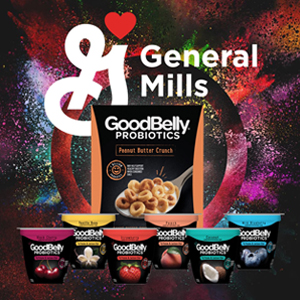 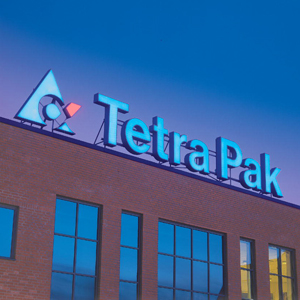 There’s an old saying that “leaders are born, not made.” That might be true, but even for the most innate leaders, wouldn’t it be helpful to learn from others’ experiences? Alan Murray thought so. As a young executive working for carton manufacturer Tetra Pak, Alan wrote a guide for people in similar roles about how to lead effectively and position themselves for success.

The guide has served as the foundation for Murray’s career; after a tenure as CEO of Tetra Pak North America, he is now the CEO of Next Foods, the maker of probiotic-infused food and beverage brand GoodBelly. In an interview included in this episode, Murray spoke about his approach to leadership, including how to manage people that might be smarter than you, and the three critical things that he believes all successful CEOs should master. Later, he discussed GoodBelly’s influence on the evolution of the probiotic food category, how the brand has refined its positioning and communication strategy and what elicited the company’s partnership with General Mills.