The Path Never Traveled Might Be The Best One 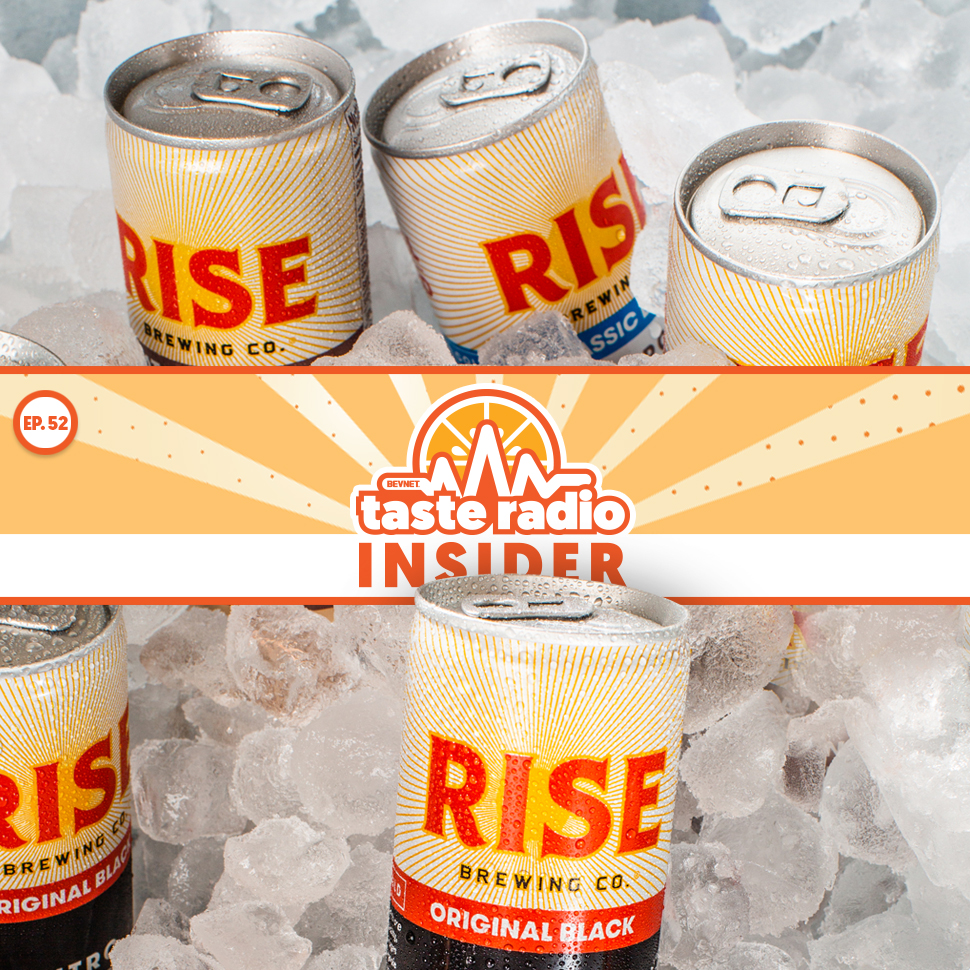 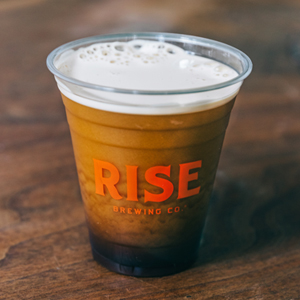 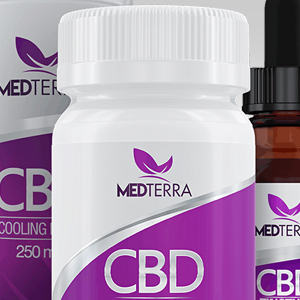 This week, we’re joined by Grant Gyesky, the co-founder and CEO of Rise Nitro Brewing Co., a fast-growing brand that has made waves in the emerging segment of nitro-infused coffee. Launched in 2015, Rise is known for its high-quality, organic nitro cold brew coffee and innovative line extensions, including citrus-infused coffee and oat milk lattes. The company has gradually expanded distribution beyond its home market in New York, and in May landed placement in over 2,000 Walmart stores across the U.S.

In an interview included in this episode, Gyesky spoke about the brand’s genesis and development, how he and his co-founders determined their roles in the company and the challenges of being a first time CEO. He also discussed how Rise considers innovation and distribution amid a rapidly growing coffee category, why first-time entrepreneurs often make better decisions than industry veterans, and why it’s critical to choose the right advisors.