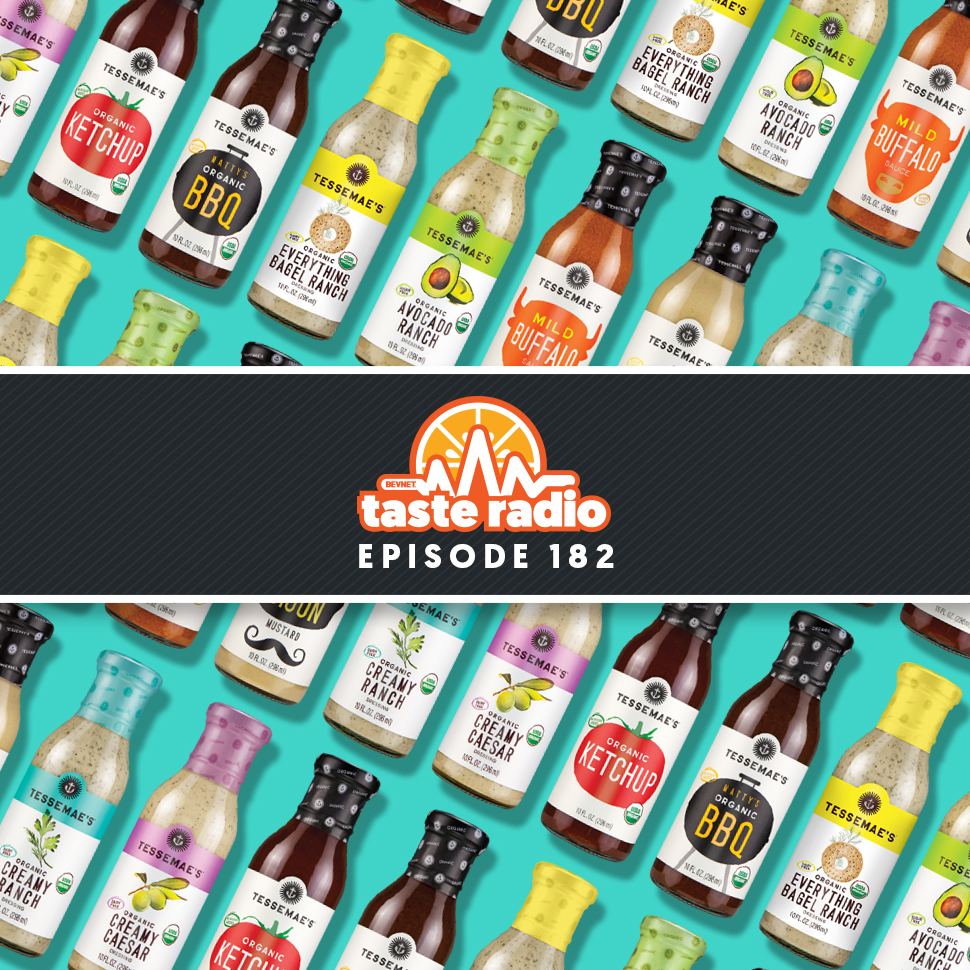 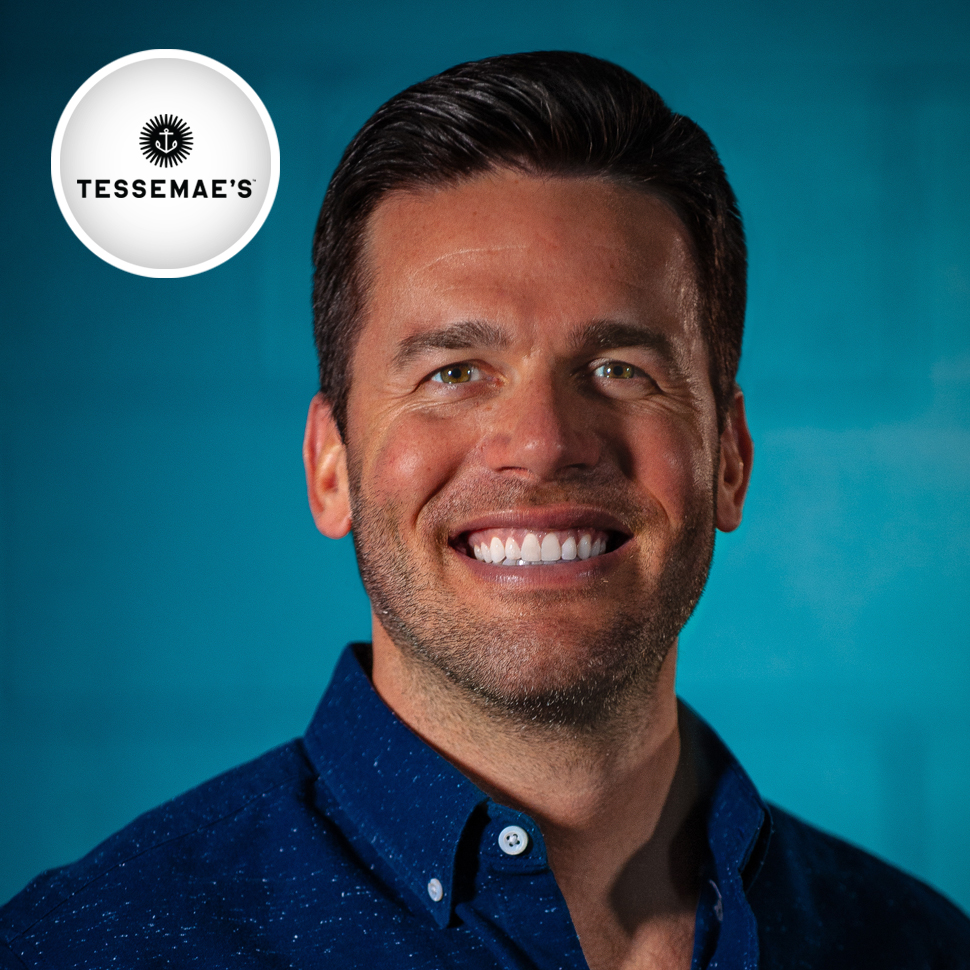 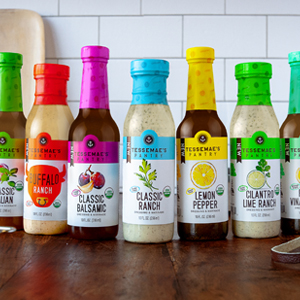 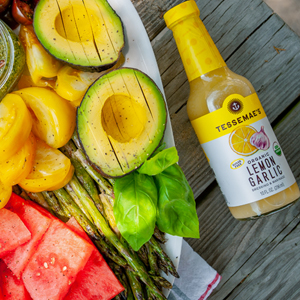 This week, we’re joined by Greg Vetter, the co-founder of Tessemae’s, which produces organic dressings and condiments made with simple and clean ingredients. Vetter and his two brothers launched the brand in 2009 and got off to a hot start; in its first week at Whole Foods, Tessemae’s broke the retailer’s record for sales in a single week. In the years that followed, Tessemae’s continued its rapid rise and was pegged as one of the next great natural food companies. Things cooled off, however, and while it’s still a well-respected brand with tens of millions in annual sales, Tessemae’s has faced a number of challenges to its growth, including a reduced retail footprint and supplier lawsuits.

In an interview included in this episode, Vetter spoke about Tessemae’s impressive start and how a decade in development has come with huge wins and unexpected losses. He also explained why his “positively intense” approach to business is not for everyone, the undesirable association with “bro culture,” why he has some regrets about revealing sales projections, and why he believes that “the key to this game is surrounding yourself with people that you really trust and have your best interests at heart.”