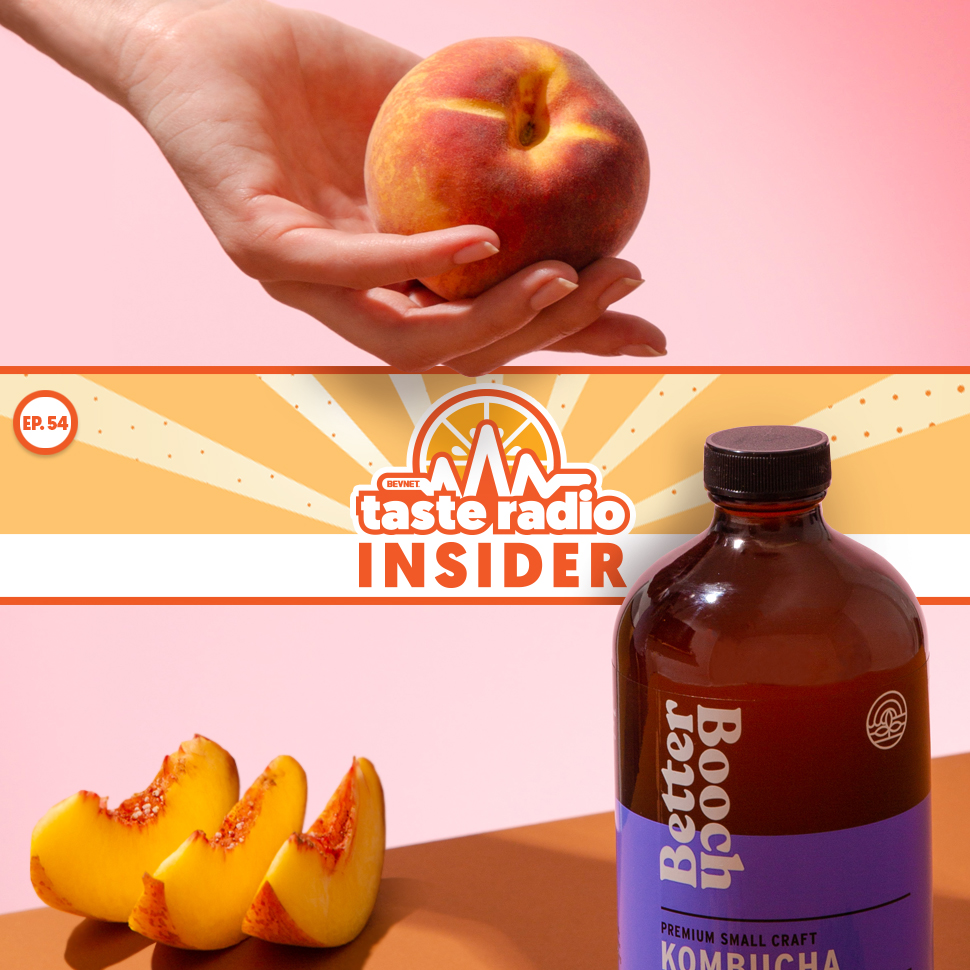 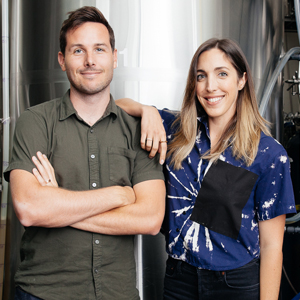 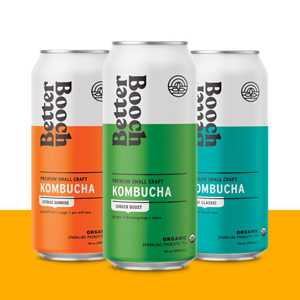 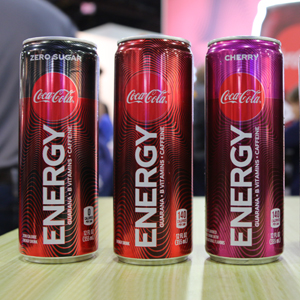 In this episode, we’re joined by Ashleigh and Trey Lockerbie, the co-founders of organic kombucha brand Better Booch, who joined us for a conversation about the good, the bad and the ugly of a brand revamp.

In March, the Los Angeles-based company unveiled a new look designed to broaden its appeal and position itself as a more premium, craft offering. It wasn’t, however, an overnight process; the Lockerbies spent nearly two years developing  the new brand identity. Despite many frustrating moments, the work helped shaped a brand strategy that now serves as the foundation for Better Booch’s future. As part of our conversation, the Lockerbies spoke about the decision and timing of the revamp, how they gradually uncovered brand elements that were incorporated into the new packaging and how they communicated their vision to design partners.