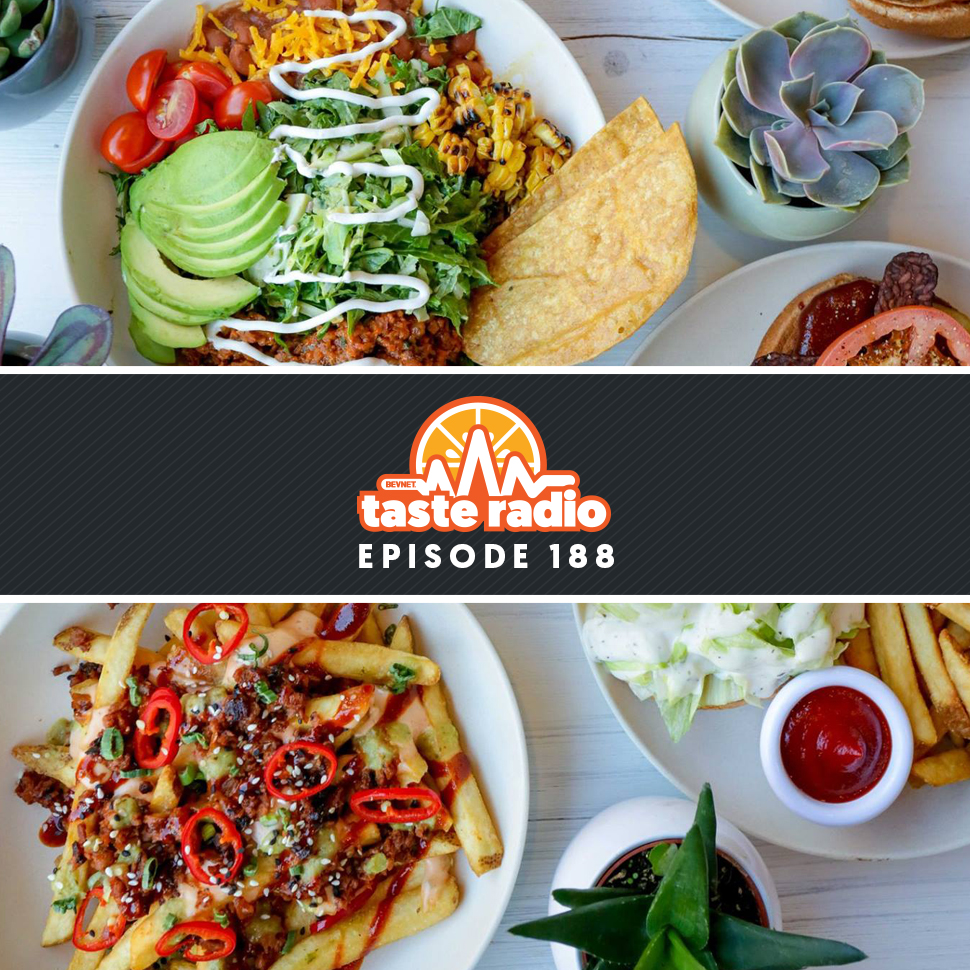 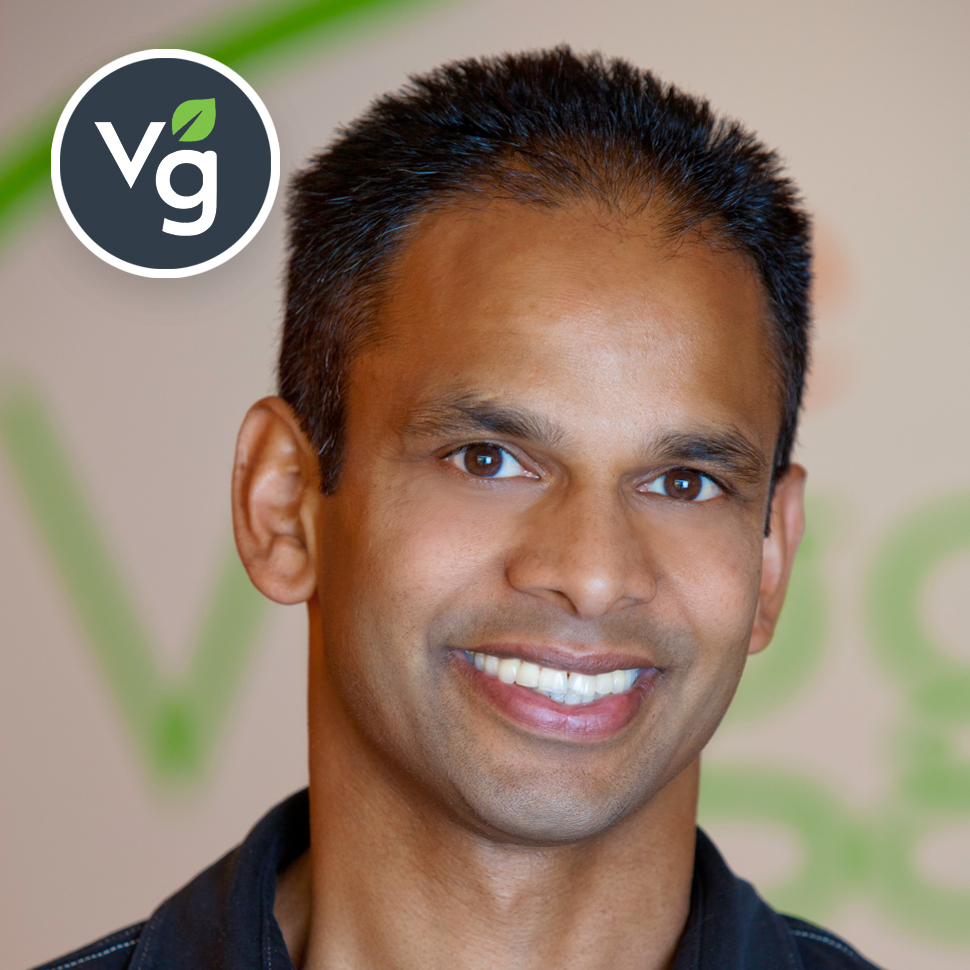 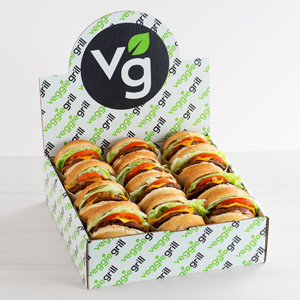 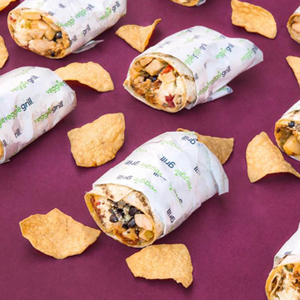 These days, it’s commonplace to see vegan restaurants in cities across America. Just a few years ago, however, few options existed and the ones that did weren’t very good, according to T.K. Pillan, the chairman and co-founder of fast-casual restaurant chain Veggie Grill.

A former tech entrepreneur, Pillan sold his web development company in 2004 and set out to create a destination for delicious vegan food with wide consumer appeal. He and co-founder Kevin Boylan opened the first Veggie Grill location in Irvine, California in 2006 and the store was an instant hit. Thirteen years later, Veggie Grill now has 37 locations and is planning to operate 50 stores by 2020. Pillan is also a partner with Powerplant Ventures, which invests in disruptive plant-centric concepts.

In an interview included in this episode, Pillan spoke about his transition from tech to food, how the first Veggie Grill got off the ground and why the company has taken a patient approach to expansion. He also explained why it’s critical for co-founders to be aligned on vision and values, what means to be “a good investor” and discussed the evolution of plant-based food brands.