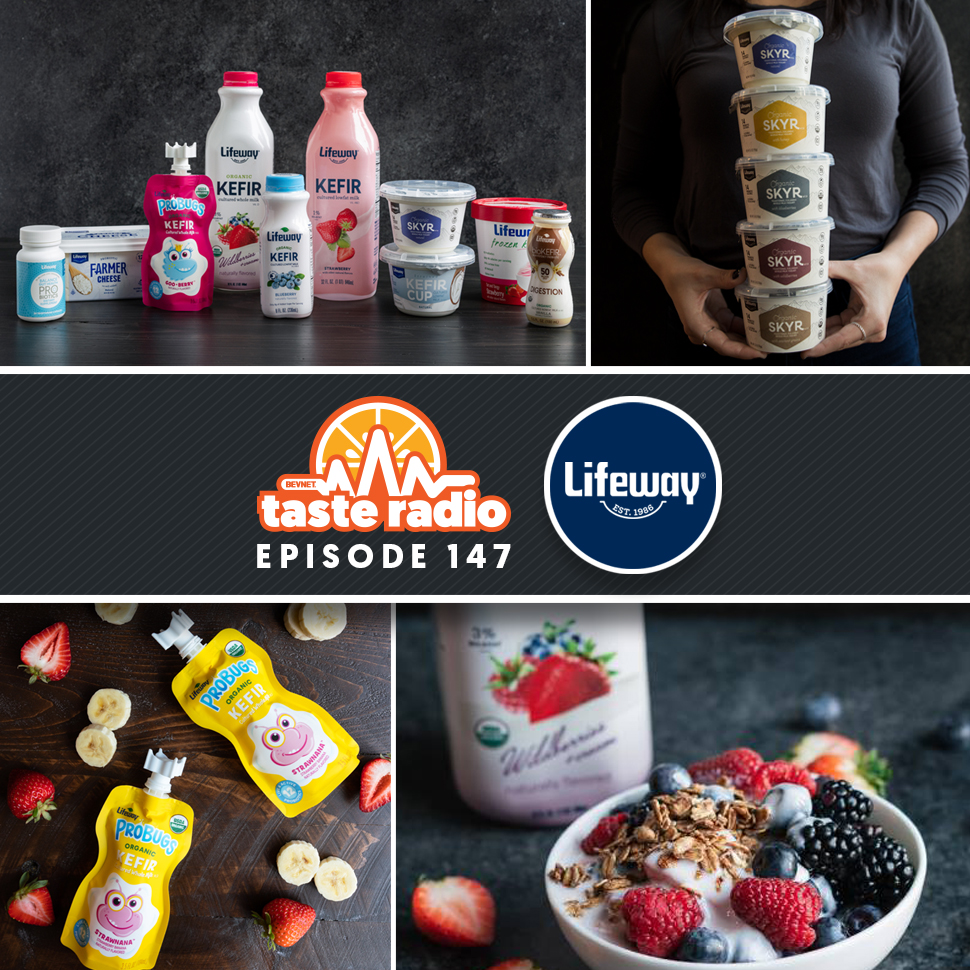 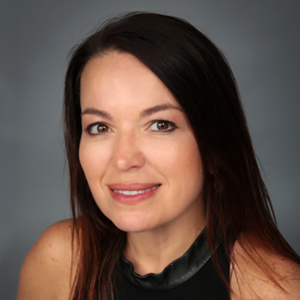 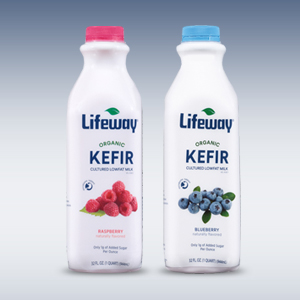 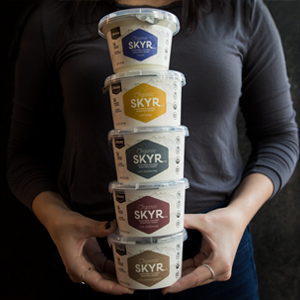 There is some disagreement about the correct pronunciation of spelled kefir. Yet, whether you pronounce it KEE-fur or kuh-FEAR, there’s no question about how to say the name of the leading brand in the category: LIFEWAY.

Founded in 1986 by the Smolyansky family, Lifeway helped pave a path for mainstream consumption of kefir, a fermented dairy milk beverage that originated in Eastern Europe and is prized for its probiotic benefits. Since taking the helm as CEO of Lifeway in 2002, Julie Smolyansky has led the publicly traded company to a nearly 10-fold growth in sales and a significant expansion of Lifeway’s product offerings, which include a variety of kefir drinks, yogurts, kids’ foods and frozen desserts.

In an interview included in this episode, Smolyansky spoke about the origins of Lifeway, which was launched in Chicago eight years after her family fled the former Soviet Union. She also discussed taking on the role of CEO at a relatively young age and how she deals with persistent criticism, how the company’s innovation strategy and why Lifeway releases some new products as “a marketing expense.”