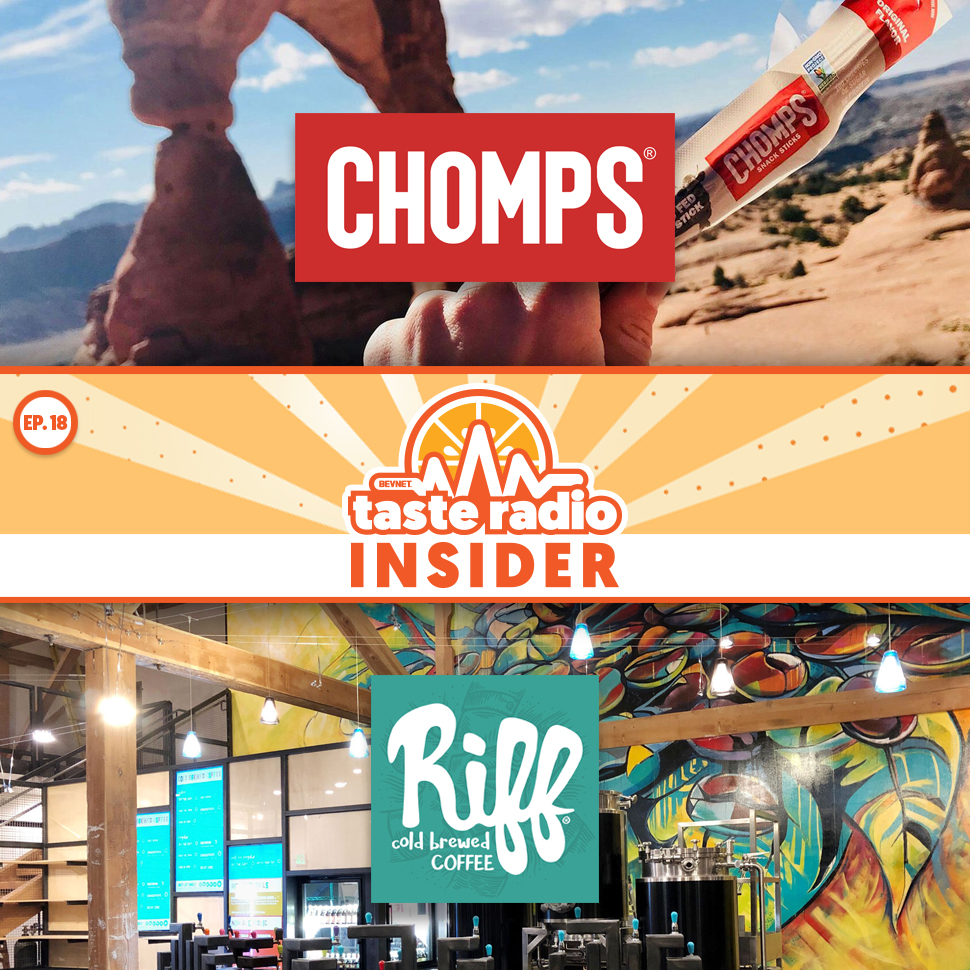 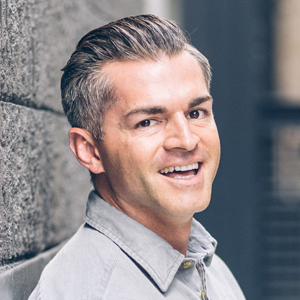 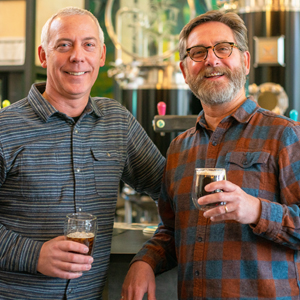 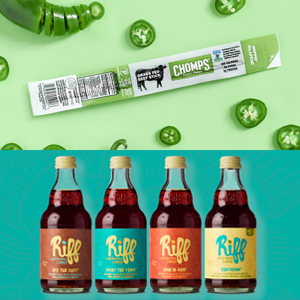 Launched in 2012, Chomps has gradually evolved from a small direct-to-consumer brand focused on consumers with specialized diets to one that reached over $20 million in sales in 2018. Chomps is carried nationally at Trader Joe’s and Maldonado told us it will soon  close on a major distribution deal with Walmart. In our interview with Maldonado he discussed best practices for working with the notoriously secretive Trader Joe’s and how Chomps is continuing to patiently expand its retail presence at major chains by focusing on strategic merchandising displays and in-store placement.

Later in the show, we’re joined by Evers and Barham, who launched Riff, a brand of glass bottled cold brew coffee in early 2018. In addition to its ready-to-drink beverages, the company also operates a unique taproom in Bend. Evers, a co-founder of both the highly respected craft brewery Crux Fermentation Project and branding agency tbd, described the location as both the epicenter of the brand and asa key component of its mission to create new consumer experiences with coffee.