What It Takes to Outwork Your Competition 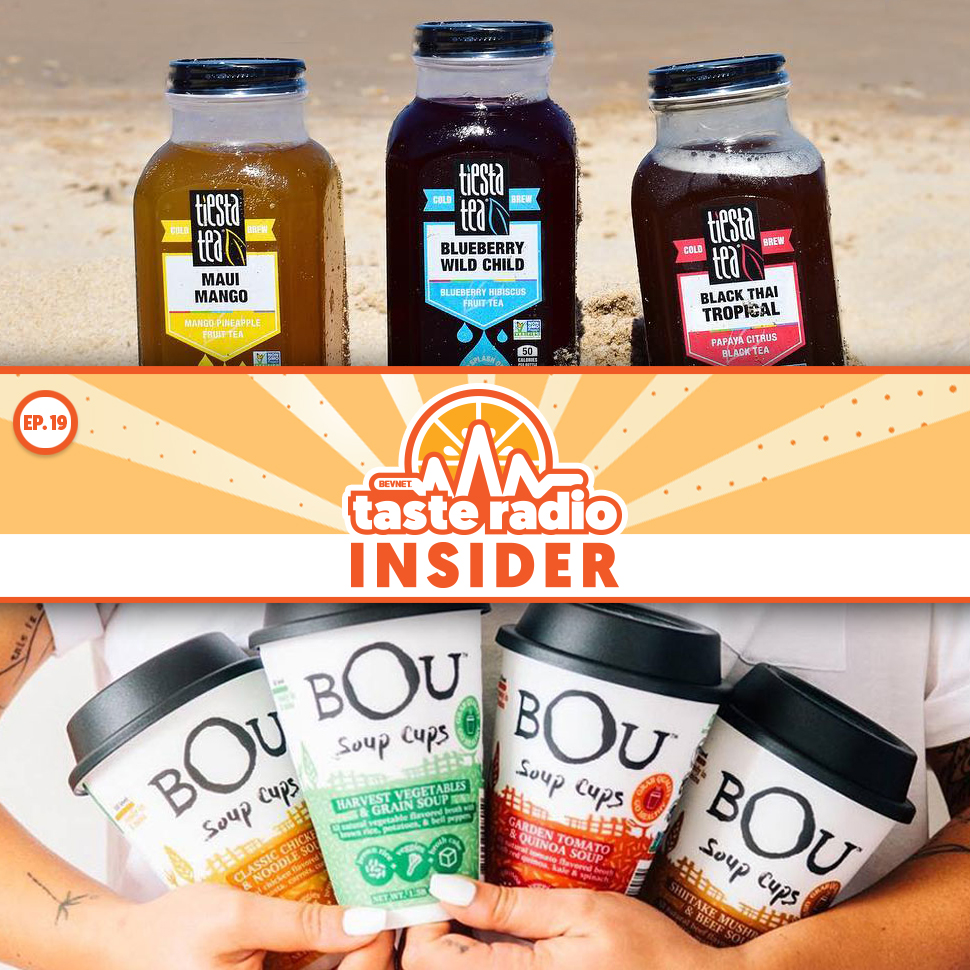 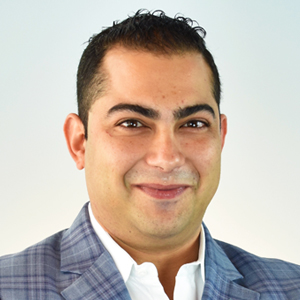 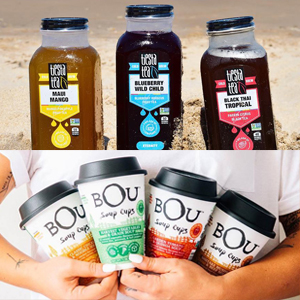 Two years after launching their loose leaf tea company, Tiesta Tea co-founders Patrick Tannous and Dan Klein arrived at a crossroads. Amid slumping sales, their advisors exhorted the young entrepreneurs to find new retail accounts. Tannous and Klein replied that they’d already visited hundreds of retailers throughout their home market of Chicago and other cities in the Midwest.

“What do you want us to do?” Tannous recounted. “And they looked at us and said, ‘Did you guys go door-to-door in New York?’”

Tannous and Klein hit the road with a “play the numbers” strategy and goal: knock on 500 doors in 25 days and win 50 new accounts. In an interview included in this episode, Tannous explained that the road trip was not only successful, it helped them refine their pitch and learn best practices for selling the brand to retailers. He also discussed how Tiesta has built strong relationships with retail buyers, why the company’s partnership with Target resulted in a new line of cold brew bottled teas, and the key role the founder of Jimmy John’s sandwich chain played in the company’s development.

Also in this episode, a conversation with Robert Jakobi, a serial entrepreneur and creator of a number of successful brands in England. In 2017 he launched Bou, a U.S. based brand of better-for-you bouillon and gravy cubes, and instant soup cups. Jakobi chronicled his journey from the U.K. to the U.S. and discussed the differences between the two countries in terms of financing, entrepreneurship and M&A.