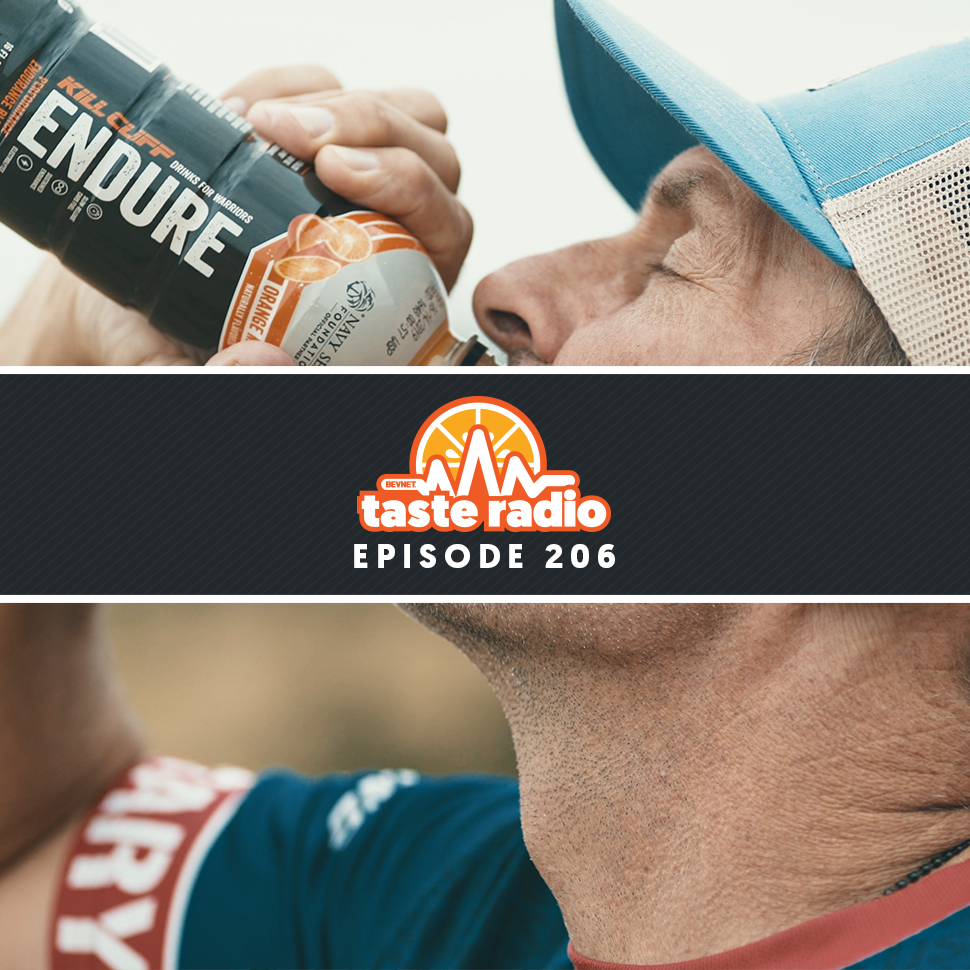 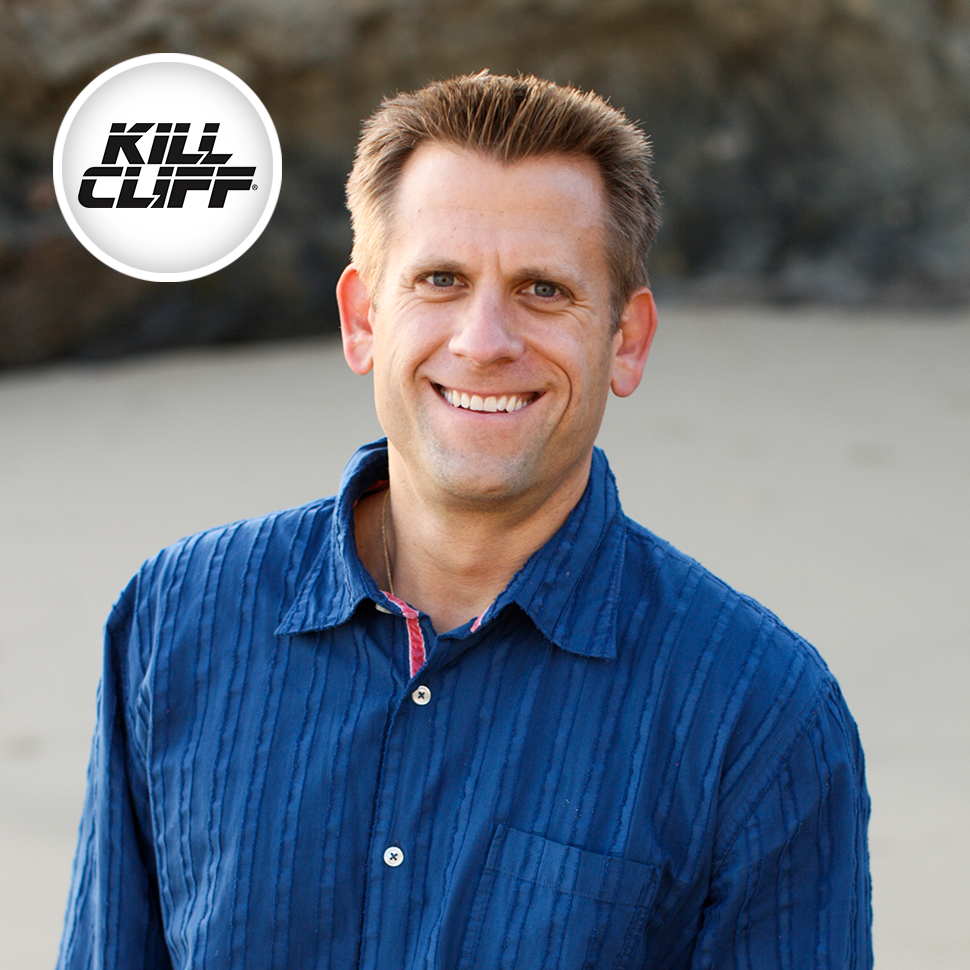 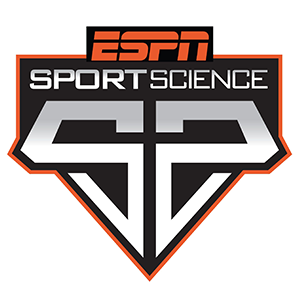 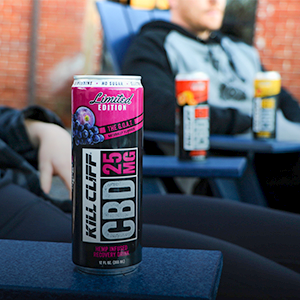 If you’ve ever seen an episode of ESPN’s “SportsCenter,” chances are that John Brenkus is a familiar face. The Emmy award-winning host and producer of “Sport Science,” a series that examines exceptional athletic performance through the lens of data and scientific research, Brenkus was recently announced as the Chief Brand Officer of natural energy drink brand Kill Cliff. According to the company, the role “will build upon the science in its products and elevate the brand among athletes and consumers.”

In an interview included in this episode, Brenkus, who is also the author of The New York Times bestselling book “The Perfection Point,” spoke about the origins of his work and why after dozens of offers to partner with other drink brands he chose to align with Kill Cliff. He also discussed his process for evaluating functional ingredients, in particular CBD, navigating potential pitfalls in consumer education and addressing gaps in sports nutrition.