The ‘Reason’ Behind This Once In A Generation Opportunity 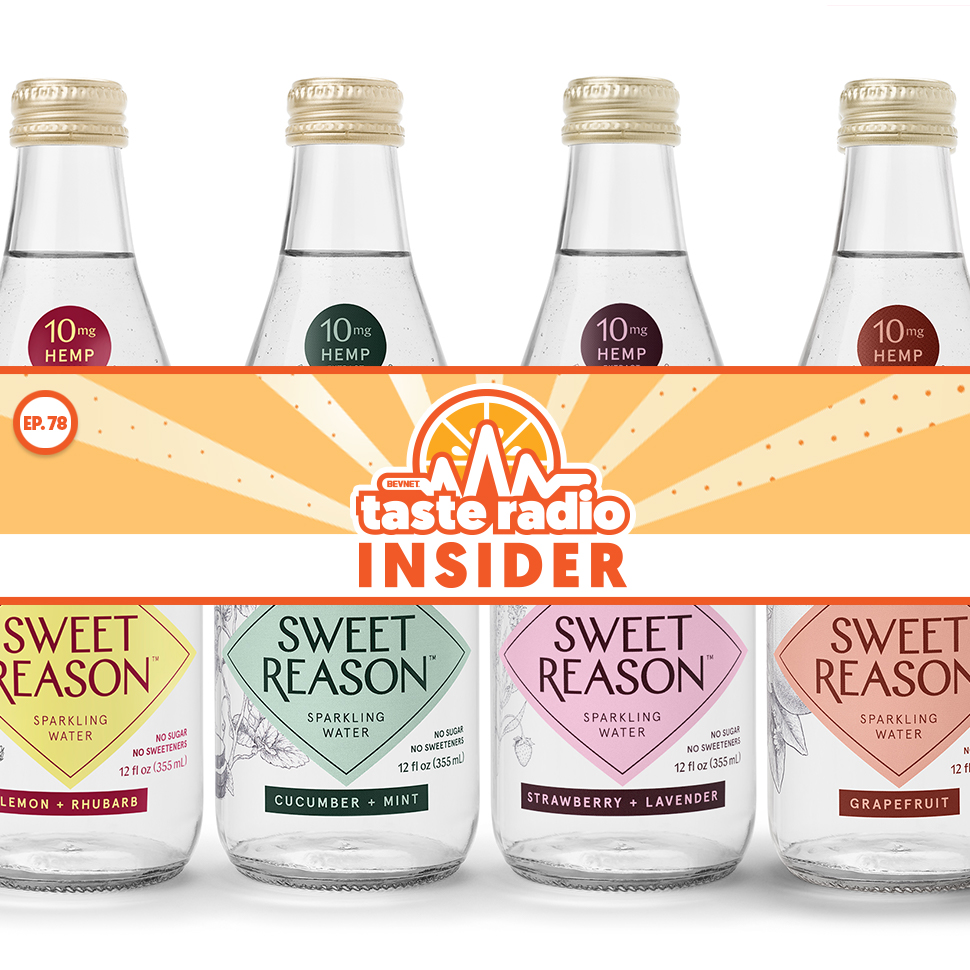 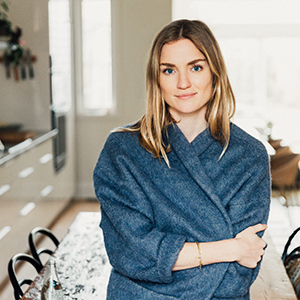 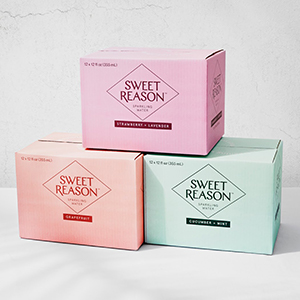 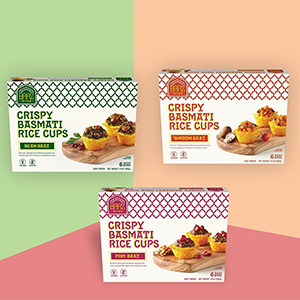 Hilary McCain, founder and CEO of CBD-infused sparkling water brand Sweet Reason, describes the  nascent market for legal cannabis-centric products as “a once in a generation opportunity” for entrepreneurs. As part of an interview included in this episode, McCain noted that while the surge in consumer interest for CBD will benefit many early-stage companies in the space, the long-term success of her brand will be rooted in its resonance with consumers.

“We are really focused on building a brand around being ‘curators of calm,’ she said. “It’s never been more relevant than in today’s day and age. In my mind, CBD is in the same trend as meditation, mindfulness, self-care; that’s the lane we’re playing in.”

Launched in 2018, Sweet Reason is aligned with New York-based distribution heavyweight Big Geyser and sold in hundreds of chain and independent retail locations in the metro market and Los Angeles. The company has also attracted a number of influential investors and advisors; in July 2019, Sweet Reason raised $2.5 million in a seed round led by venture capital firm Lerer Hippeau and recently brought on veteran beverage executive Hal Kravitz to support its continued development.

As part of our interview, McCain spoke about early roadblocks in the development of Sweet Reason, her perspective that beverages are the best delivery format for CBD and how she communicates functional claims. She also discussed strategizing for the future in an unclear regulatory environment and how she’s curated her pitch to investors.