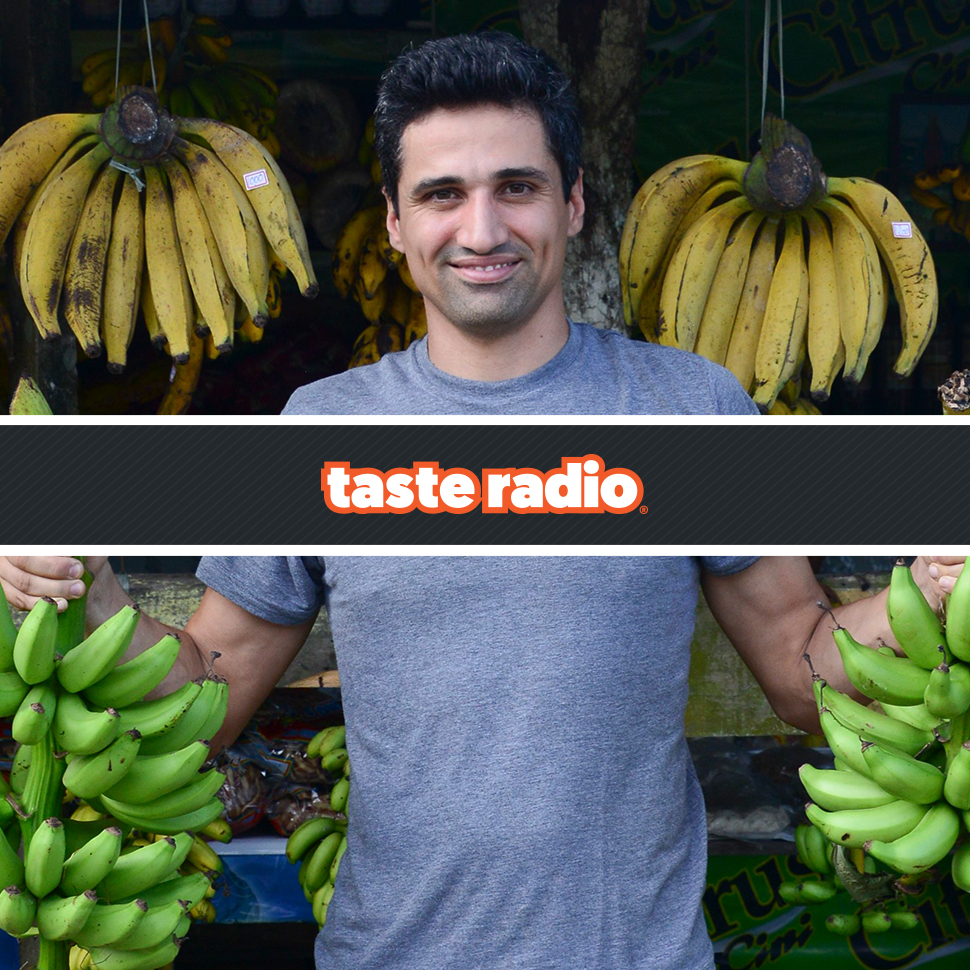 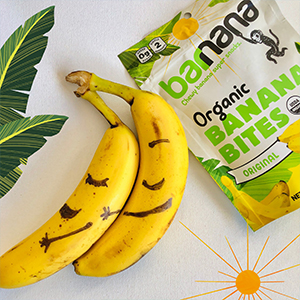 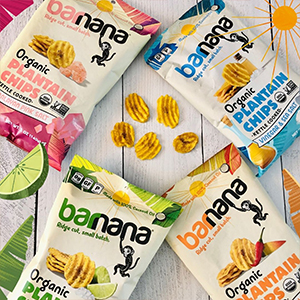 On the cusp of Earth Day 2021, we’re joined by Caue Suplicy, the founder and chairman of Barnana, which markets premium snacks made from upcycled bananas.

Founded in 2012, Barnana uses slightly overripe bananas that would otherwise be discarded to produce dried banana bites, tortilla chips and cookie brittle, which are sold at major retailers nationwide including Costco, Whole Foods, Target, Walmart, Kroger, Safeway.. Meanwhile, as a founding member of the Upcycled Food Association, Barnana is leveraging its experience to support new and emerging upcycled CPG concepts.

In an interview featured in this episode, Suplicy spoke about the company’s development and evolution, including how the company analyzed consumer demand to better understand how to market and promote the brand/product. He also explained the company’s strategy for sourcing and utilizing sales data, why hiring from within has benefited the brand and how he has navigated the industry as an immigrant founder.