There Are Millions To Be Made In Niche. Oded Brenner Explains How. 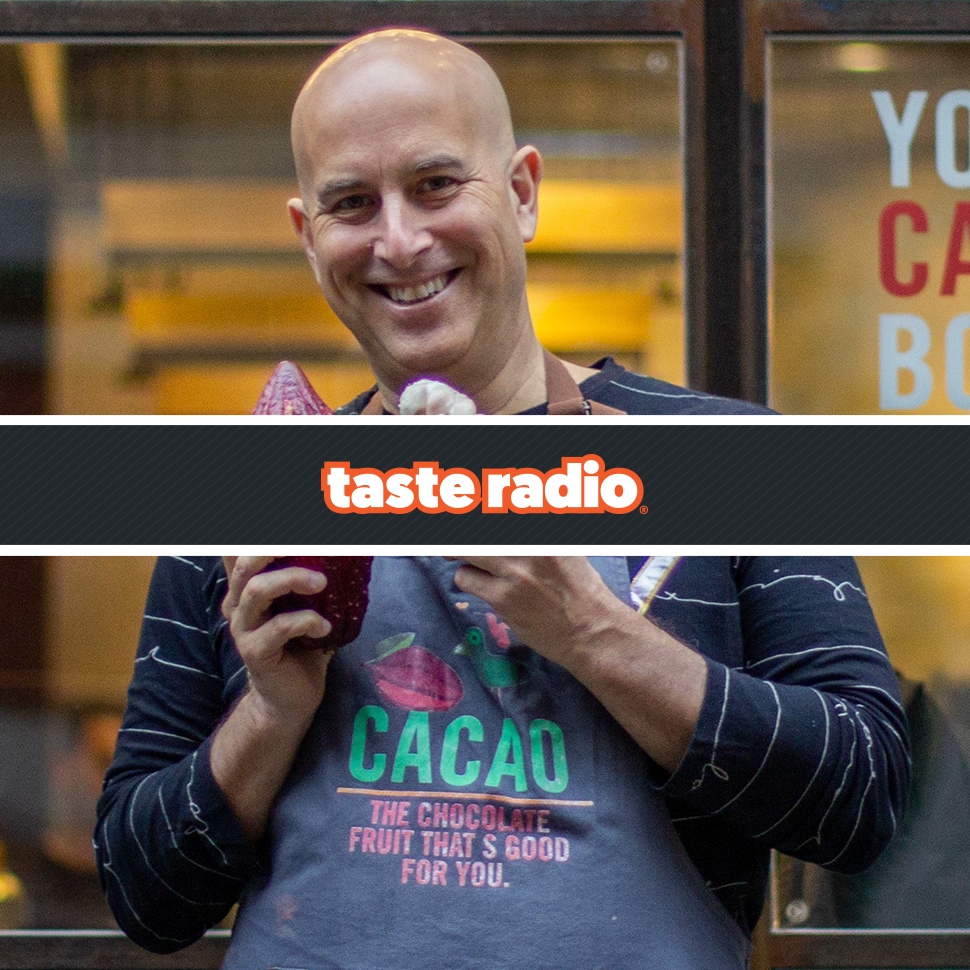 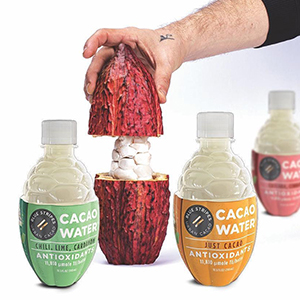 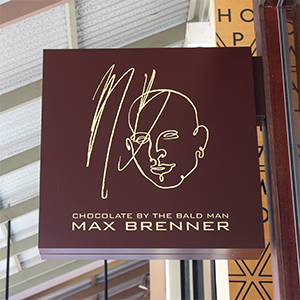 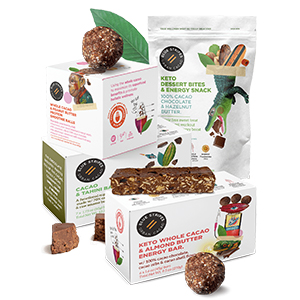 Oded Brenner often praises traditional business principles. His career, however, has been defined by resisting them.

A self-described “businessman-artist,” Brenner cut his teeth as an entrepreneur in 1996 as the co-founder of Max Brenner, an international chain of upscale chocolate-centric cafes. Brenner points out that the genesis of Max Brenner, which operated nearly 40 locations globally at its peak, had little to do with business planning or market research and instead was born out of Brenner’s passion for indulgent and comforting desserts. The same is true for his latest venture, Blue Stripes Urban Cacao, which markets a range of wellness-focused consumer drinks and snacks made from upcycled cacao fruit, including the shell and beans. Brenner calls it a “pure passion” project, albeit one that is rapidly expanding its presence at natural channel retailers.

In an interview included in this episode, Brenner spoke about his unconventional approach to entrepreneurship and why he believes that “there will always be a place for the niche.” He also discussed his breakup from Max Brenner and his belief that corporations and independent business owners can never work together, why he embraces ideas that would commonly be perceived as mistakes and his definition for the ultimate form of success.