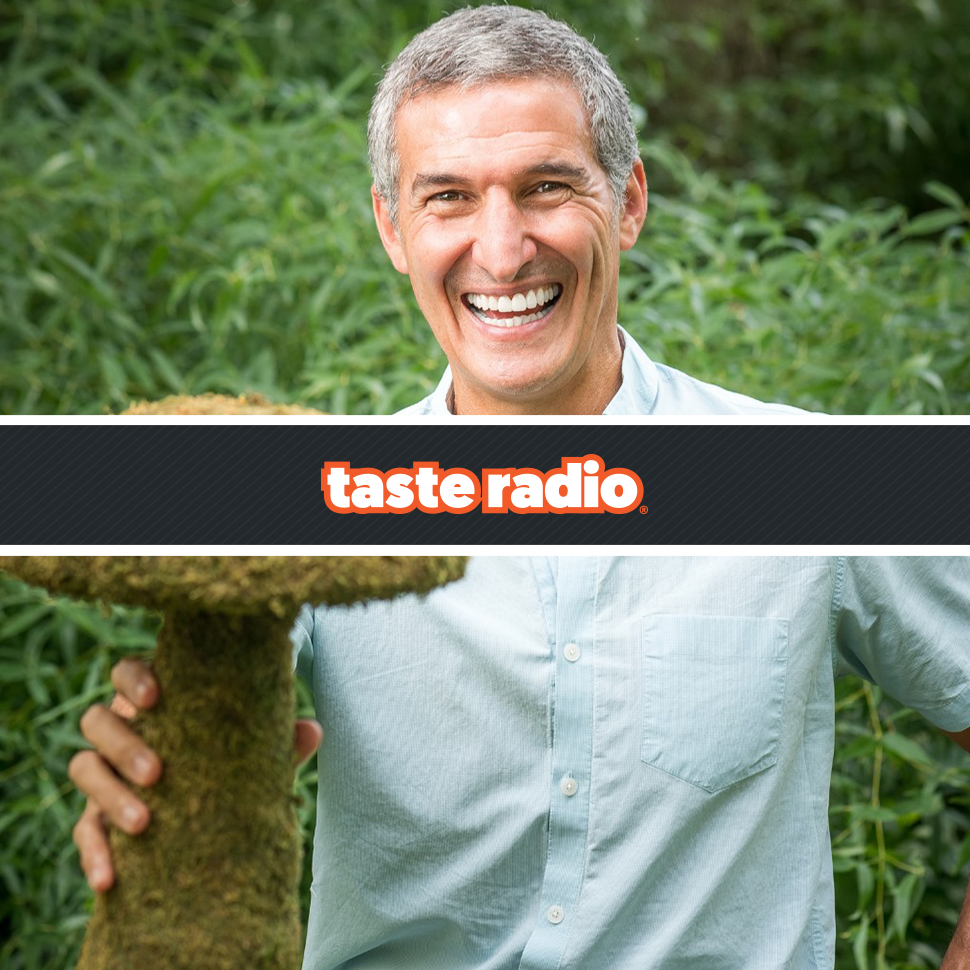 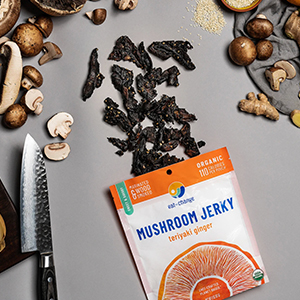 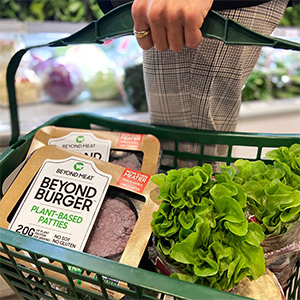 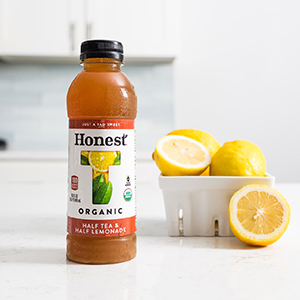 How do you effect positive and sustainable change in the food system? If you’re Seth Goldman, you begin with tea and continue with mushrooms.

As the co-founder of Honest Tea and chair of the board of Beyond Meat, Goldman has played a key role in democratizing access to organic beverages and plant-based meat. His latest venture, Eat The Change, is a mission-driven platform designed to give people “daily, actionable choices that make a difference” via chef-crafted, planet-friendly snacks. Last month, Eat The Change launched its first products, a line of organic mushroom jerky created by co-founder and celebrity chef Spike Mendelsohn, who is also Goldman’s partner in PLNT Burger, a chain of plant-based, quick-service restaurants.

In an interview featured on social media platform Clubhouse and recorded for this episode, Goldman discussed how the Eat The Change fits into the context of his career, why he and Mendelsohn chose to lead with mushroom jerky and how the company plans to communicate the brand’s mission and product attributes to mainstream consumers. He also addressed claims of Beyond Meat products as being overly processed, the evolution of Honest Tea as a Coca-Cola-owned brand and why he eats Pringles from time to time.