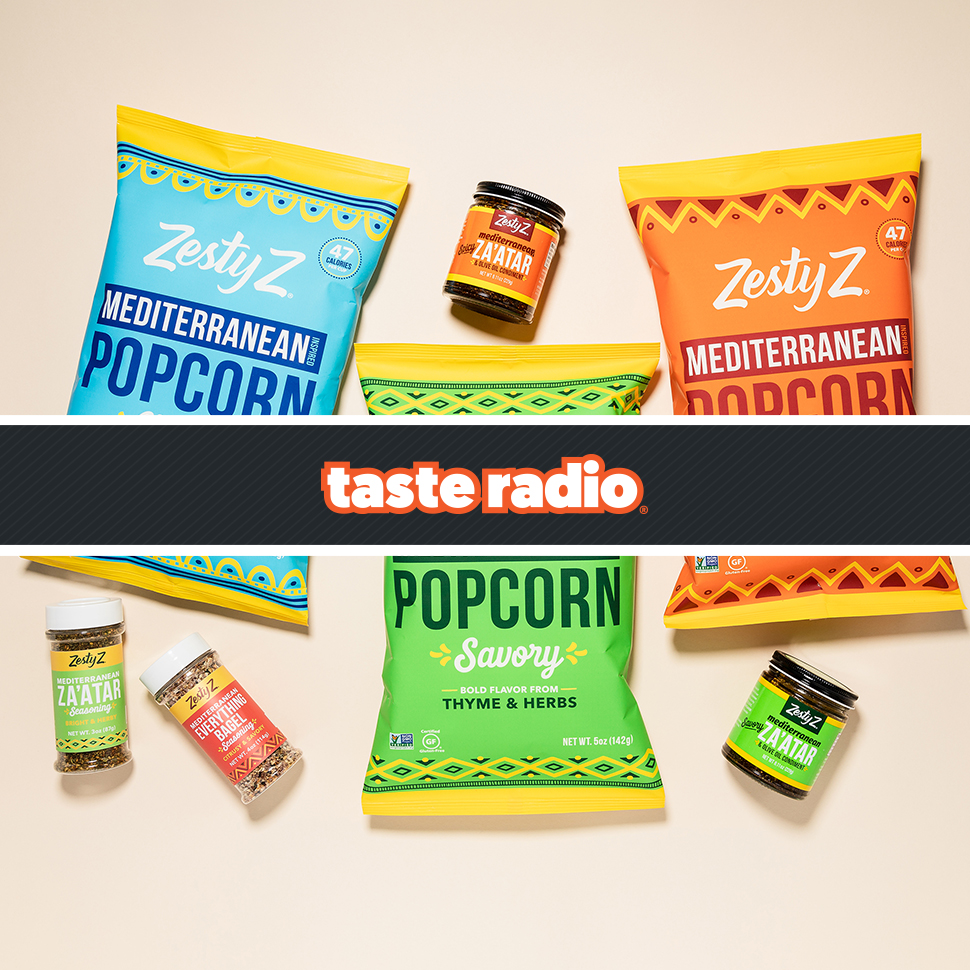 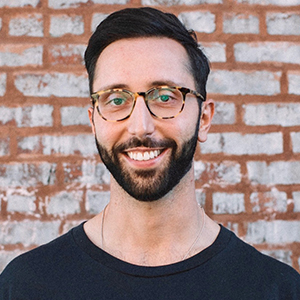 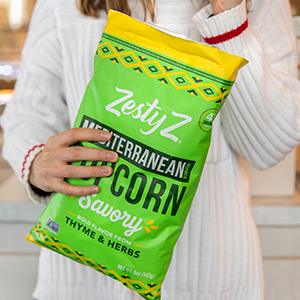 Ed. note: A mention of NOSH’s Pitch Slam 10 includes the wrong dates for the competition. The correct dates are June 28 and June 30.

This week, we’re joined by Alexander Harik, founder and CEO of Zesty Z, a brand of condiments, popcorn and seasonings inspired by the Mediterranean diet. Born in Brooklyn, Zesty Z debuted in 2017 and has attempted to introduce Middle Eastern flavors to American households via easily understood and accessible products, beginning with its flagship zaatar and olive oil blend, which gained national distribution at Whole Foods within a year of its launch. The company has since extended the brand via a three-SKU line of popcorn infused with Mediterranean flavors, such as thyme and feta, and a line of table seasonings, which includes everything bagel and zaatar varieties.

In an interview featured in this episode, Harik discussed the duality of Zesty Z as an authentic Mediterranean food brand whose products are designed to reach a broad set of consumers, how he initially won over independent retailers on his way to coast-to-coast distribution, the process of scaling from a single product to a platform brand and how he’s navigated challenges and surprising roadblocks as an Arab-American food entrepreneur.