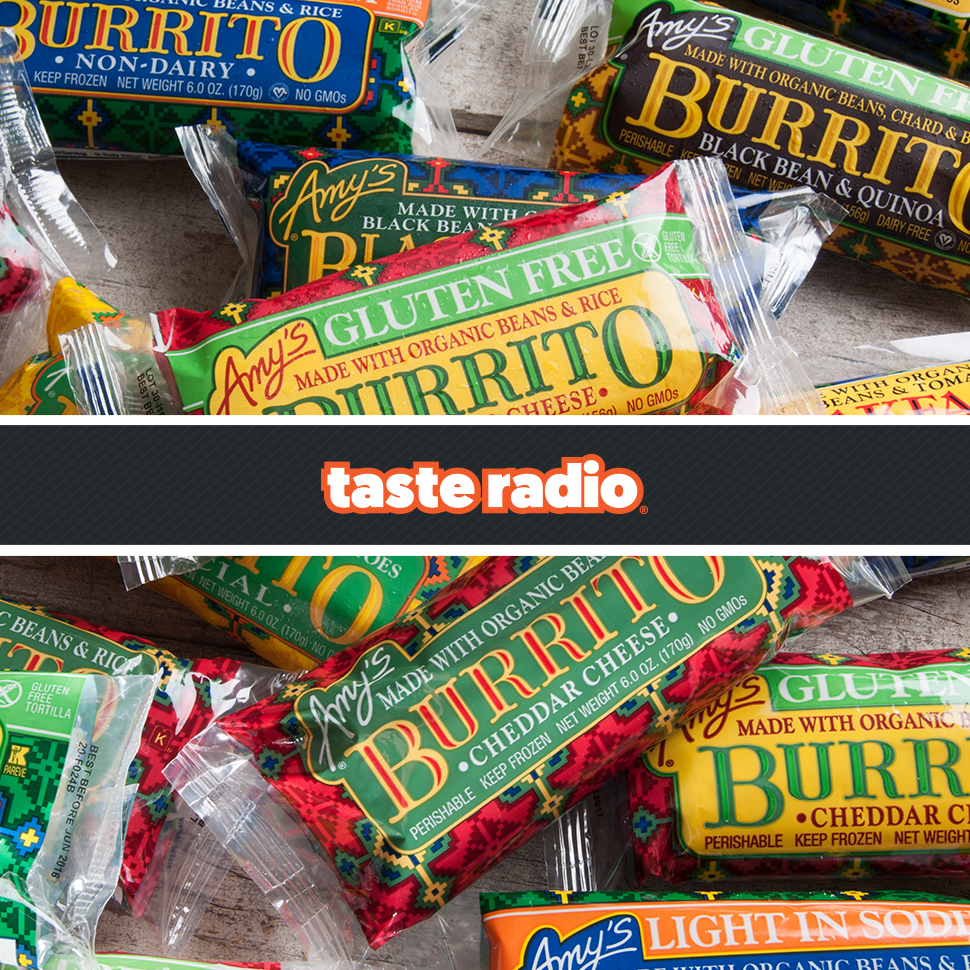 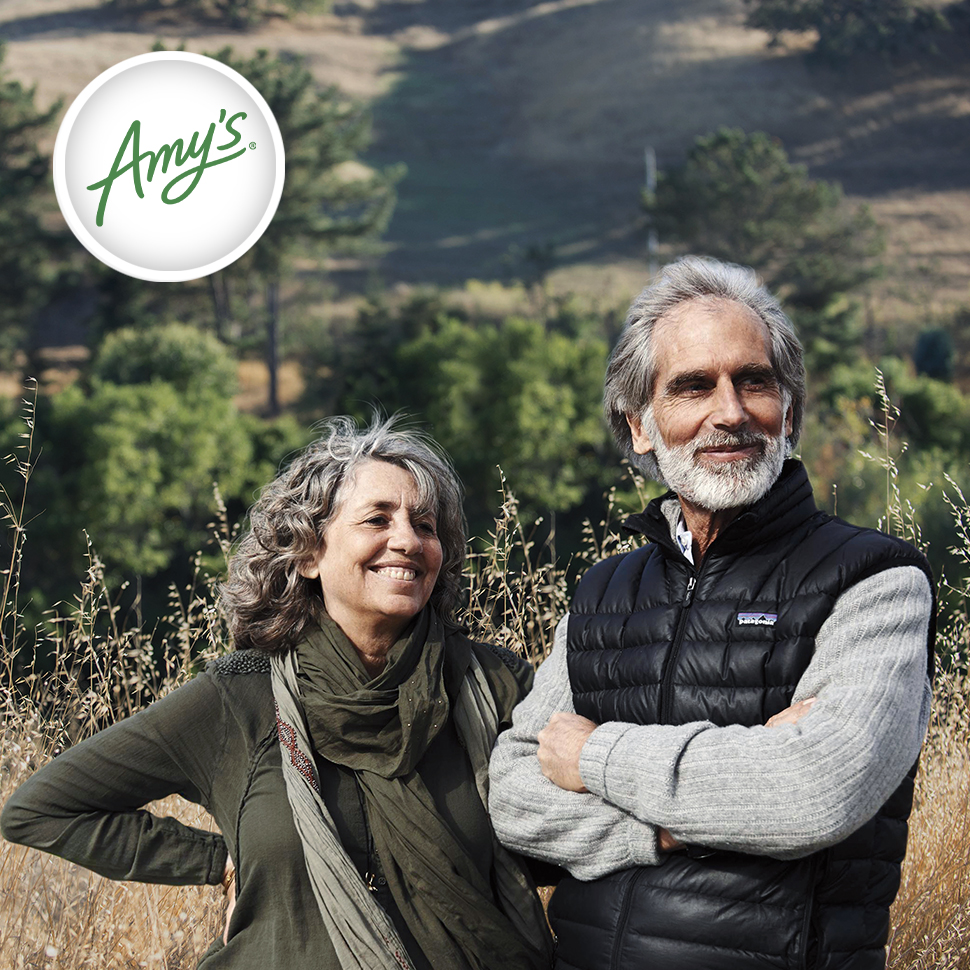 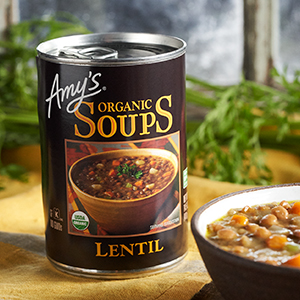 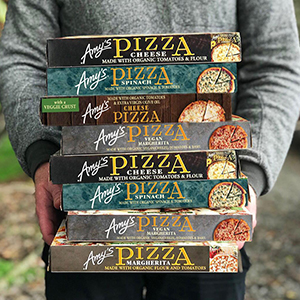 How did Amy’s Kitchen, which has remained independently owned since its inception over 30 years ago, become a globally recognized and trusted brand that generates over $600 million in annual revenue? In a word, commitment.

Founded in 1987, Amy’s Kitchen launched with a single product and has since evolved into an organic-centric platform brand that markets over 250 food items, including its popular soups, frozen burritos and pasta bowls. Family owned and self-described as “fiercely independent,” the Sonoma County-based company prides itself on making accessible and affordable food, the majority of which is produced at four facilities located across the U.S. Amy’s co-founders Andy and Rachel Berliner characterize these facilities as “large kitchens,” a depiction in line with their dedication to create homestyle and authentic meals.

As might be expected, industry conglomerates have made dozens of offers to acquire Amy’s over the years, but the Berliners have remained steadfast in their commitment to independence and operating the company on their own terms.

As part of an interview featured in this episode, the Berliners spoke about how they’ve maintained their vision and focus for Amy’s, why a retirement-aged accountant was the company’s most significant hire and responsible for Amy’s emphasis on financial stability and why they are extremely patient when it comes to new product development. They also discussed how they managed the company during the pandemic, how they envision the next stage of development for Amy’s and why their happiness has never been tied to financial gain.