How This Brand Quietly Built A $100M DTC Powerhouse 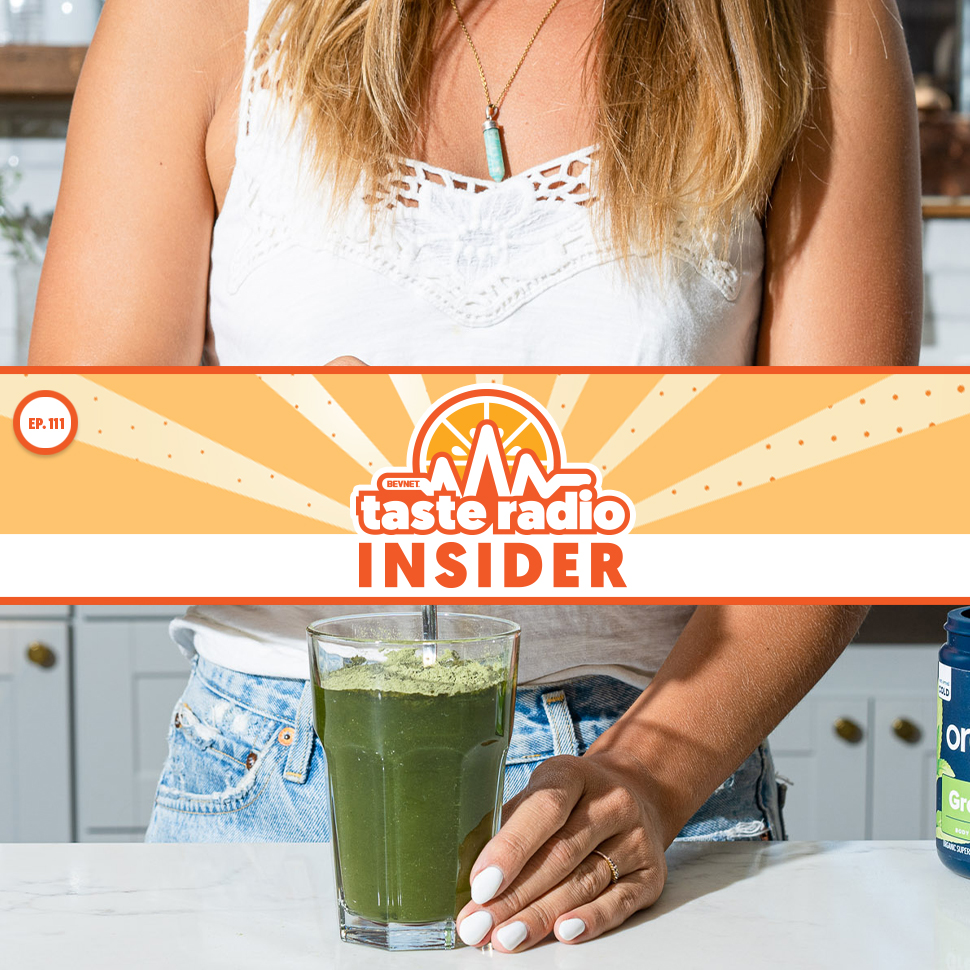 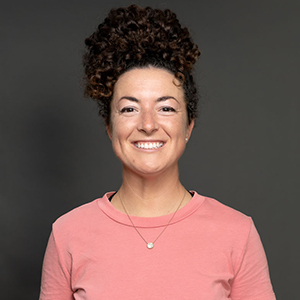 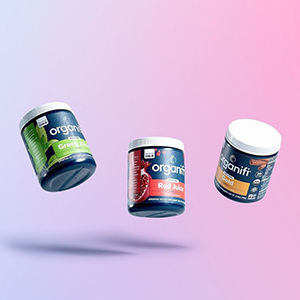 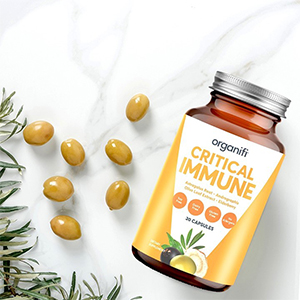 In this episode, we profiled the remarkable rise of Organifi in an interview with CEO Mae Steigler. Launched in 2014, Organifi is best known for its flagship powdered green juice and has quietly emerged as one of the leading direct-to-consumer brands in the nutritional supplement space, generating over $100 million in sales since its debut. The company is now setting its sights on the grocery channel, part of a growth strategy led by Steigler, who has been with Organifi since its launch and was promoted to CEO in January.

As part of our conversation, Steigler spoke about the origins of Organifi, the company’s impressive direct sales business and how she and her team crafted an effective consumer acquisition and retention strategy. She also discussed how Organifi scaled while being bootstrapped and taking in no outside capital and how daily huddles and employee empowerment are key to the company culture.