Why Whole Foods Bit On -- And Built Around -- This ‘Wilde’ Concept 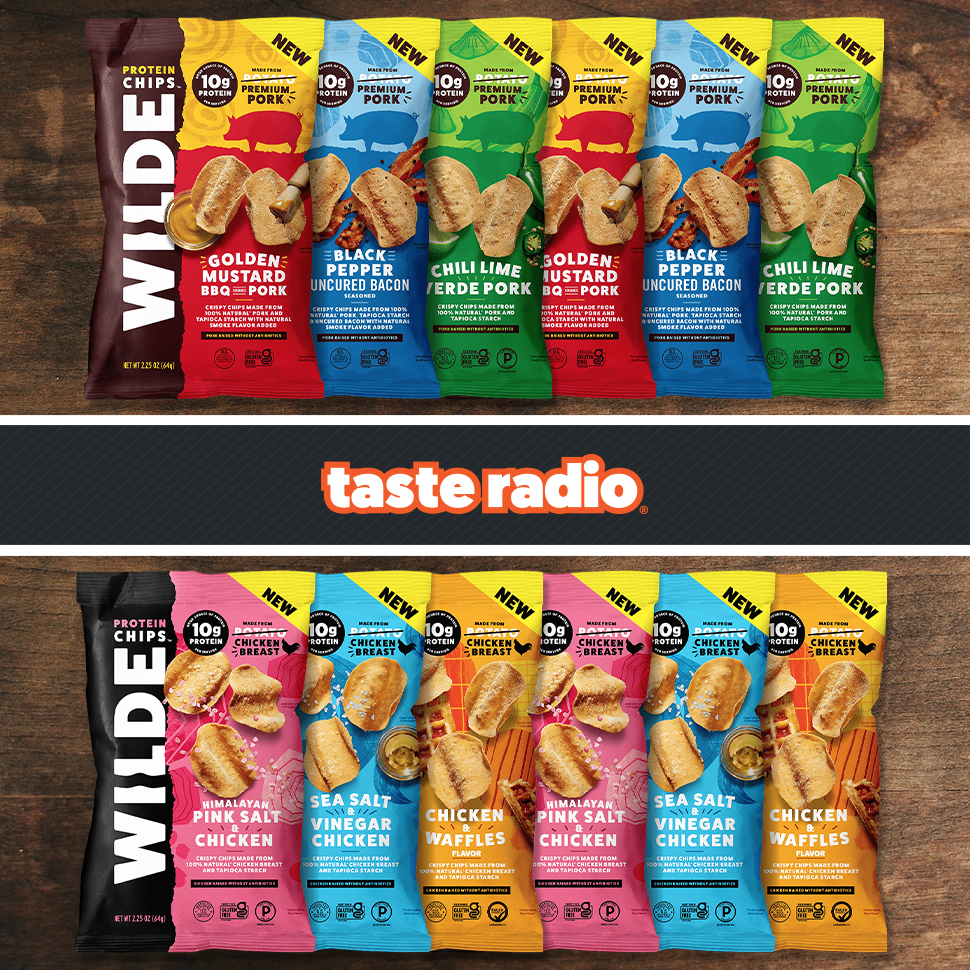 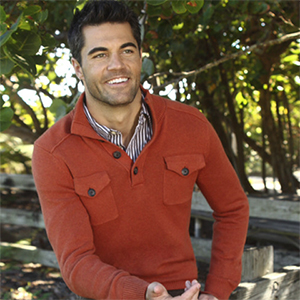 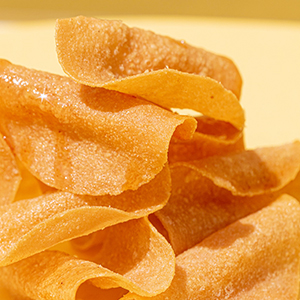 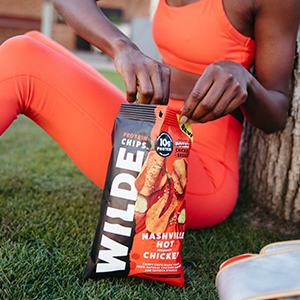 Amazon founder and CEO Jeff Bezos once explained that the e-commerce giant innovates by “starting with the customer and working backwards.” Jason Wright, the co-founder and CEO of Wilde Brands, adopted a similar mindset for the development of the company’s unique chicken- and pork-based chips.

Wright, a serial entrepreneur who launched Wilde as a brand of meat bars in 2015, saw an opportunity to innovate within the salty snack category via a protein-centric product. He envisioned a meat-based chip, and the health food devotee saw himself as the prototypical customer for the product. Going from concept to scalable brand, however, came with a number of missteps and setbacks. Yet, those growing pains ultimately paid off, and today Wilde’s chips are produced at a $10 million manufacturing facility that opened in 2020 and carried nationally at retailers, including Whole Foods, Sprouts and Safeway.

In an interview featured in this episode, Wright chronicled his entrepreneurial journey beginning as the co-founder of an upstart granola brand through to the debut of Wilde, why the company pivoted away from bars and into chips and how he convinced investors to buy into the strategy. He also explained why co-manufacturing was ultimately the wrong choice for Wilde, how he worked with retail buyers to establish a new protein-centric segment within the snack category and how the company identified the packaging callouts that most resonated with consumers.