Amberstone Has An ‘Extraordinary’ Plan. Investing $75M Is Just The Start. 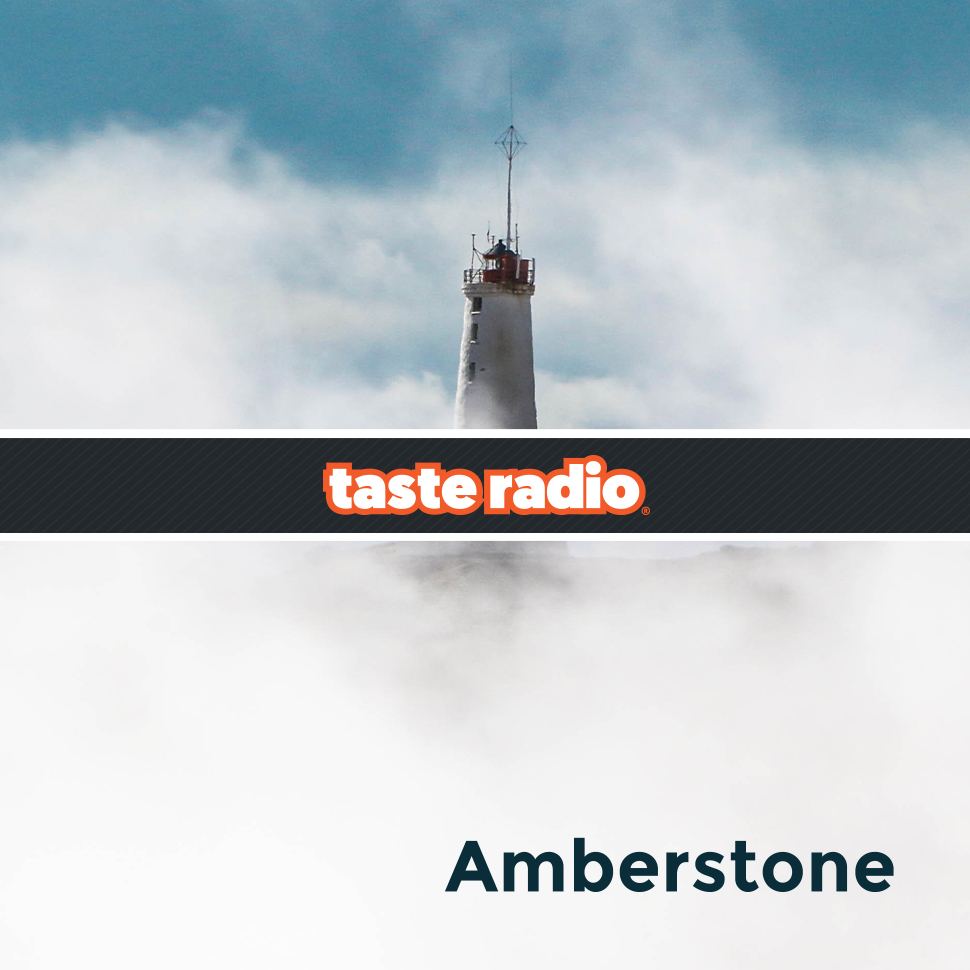 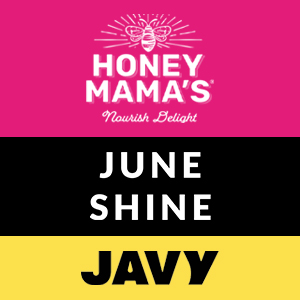 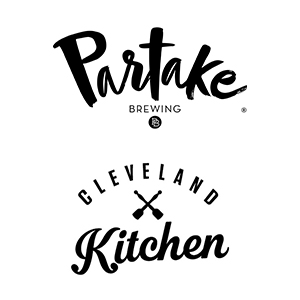 Over the past year, San Francisco-based venture capital firm Amberstone has invested nearly $75 million in food and beverage companies led by what the firm describes as “extraordinary entrepreneurs.” The term is central to Amberstone’s investment philosophy and has helped guide its funding decisions since its launch in 2019.

Amberstone’s current portfolio includes fermented foods company Cleveland Kitchen; Javy, a brand of coffee concentrates; refrigerated snack brand Honey Mama’s; Partake Beer, a maker of non-alcoholic beer; and JuneShine, a producer of hard kombucha and canned cocktails. Each company is helmed by ambitious and capable leaders who firmly adhere to business fundamentals, according to Amberstone partner Nick Mindel who joined us for an interview featured in this episode.

As part of our conversation, Mindel spoke about Amberstone’s positioning as a mid-stage investor and shared specific details about each of its funding deals over the past 12 months. He also discussed the influence of trends in how the firm evaluates investment opportunities, why innovation isn’t as impactful as it might seem, the financial metrics that will make or break a company and why Amberstone will continue to invest in consumer brands despite widespread concerns of economic slowdown.