Brad Paisley’s Bourbon Is On A Bumpy Ride. And, That’s A Good Thing. 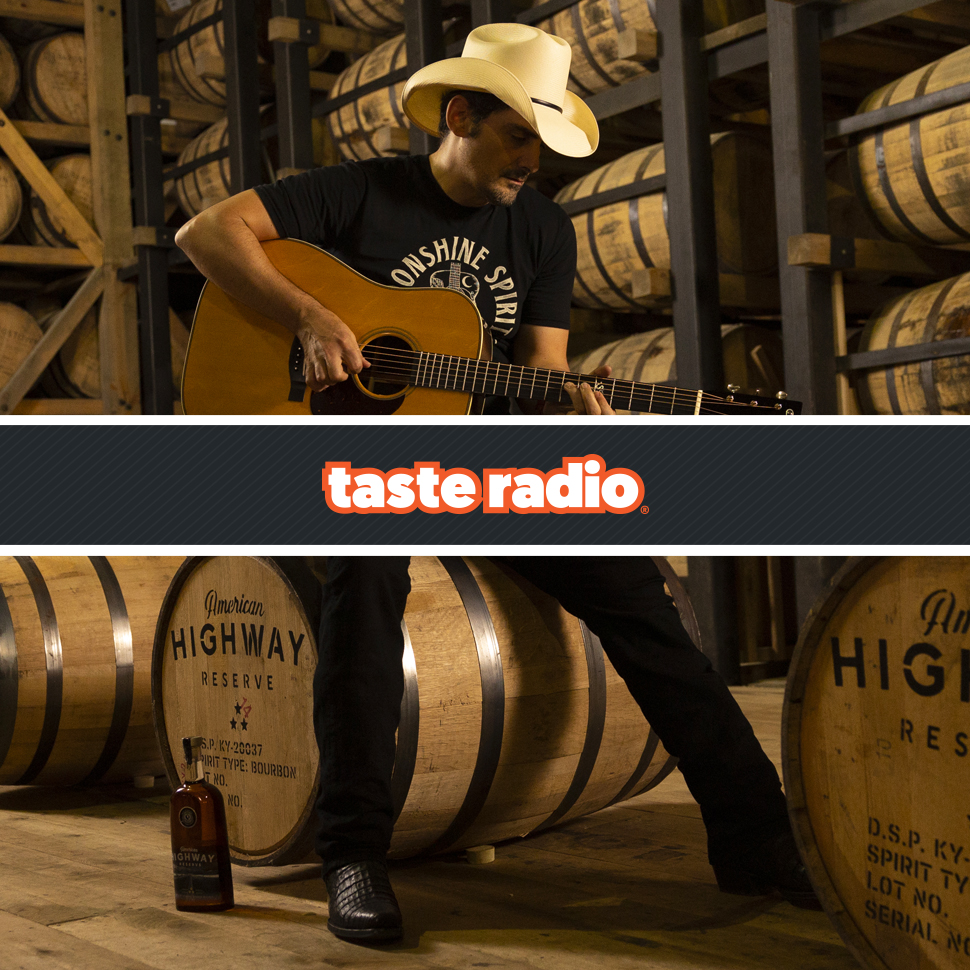 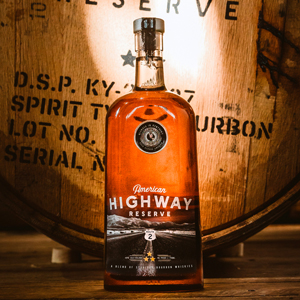 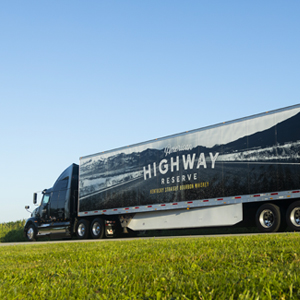 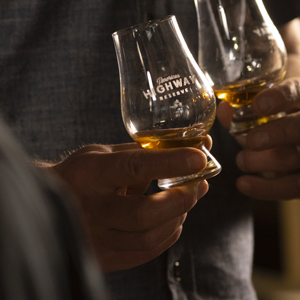 Before country music star Brad Paisley embarked on his 2022 global tour, he had to pack a few things. Namely, 90 or so barrels of bourbon.

A Grammy award-winning singer  regarded as one of genre’s most talented solo artists, Paisley is also the founder of American Highway Reserve, a limited-edition whiskey brand he developed in collaboration with Bardstown Bourbon Company.

The brand gets its name from the unique way part of the bourbon is aged. Each batch contains a blend of whiskey that is filled into barrels and loaded onto a trailer truck dubbed the “Rolling Rickhouse,” which accompanies Paisley during his U.S. tour. American Highway Reserve’s debut expression was made with whiskey that traveled 7,314 miles across 25 states in 2019. According to the brand, the whiskey’s exposure to variations in temperature and reverberation from the road impart greater nuance in flavor and aroma.

In an interview featured in this episode, Paisley spoke about the inspiration for American Highway Reserve, which recently released its second expression, appropriately styled as “Route 2,” as well as the decision to partner with Bardstown Bourbon Company and why he immersed himself in the process of distilling and blending the whiskey. He also discussed his role in communication and marketing efforts, why his name isn’t on the label and his ultimate vision for the bourbon.