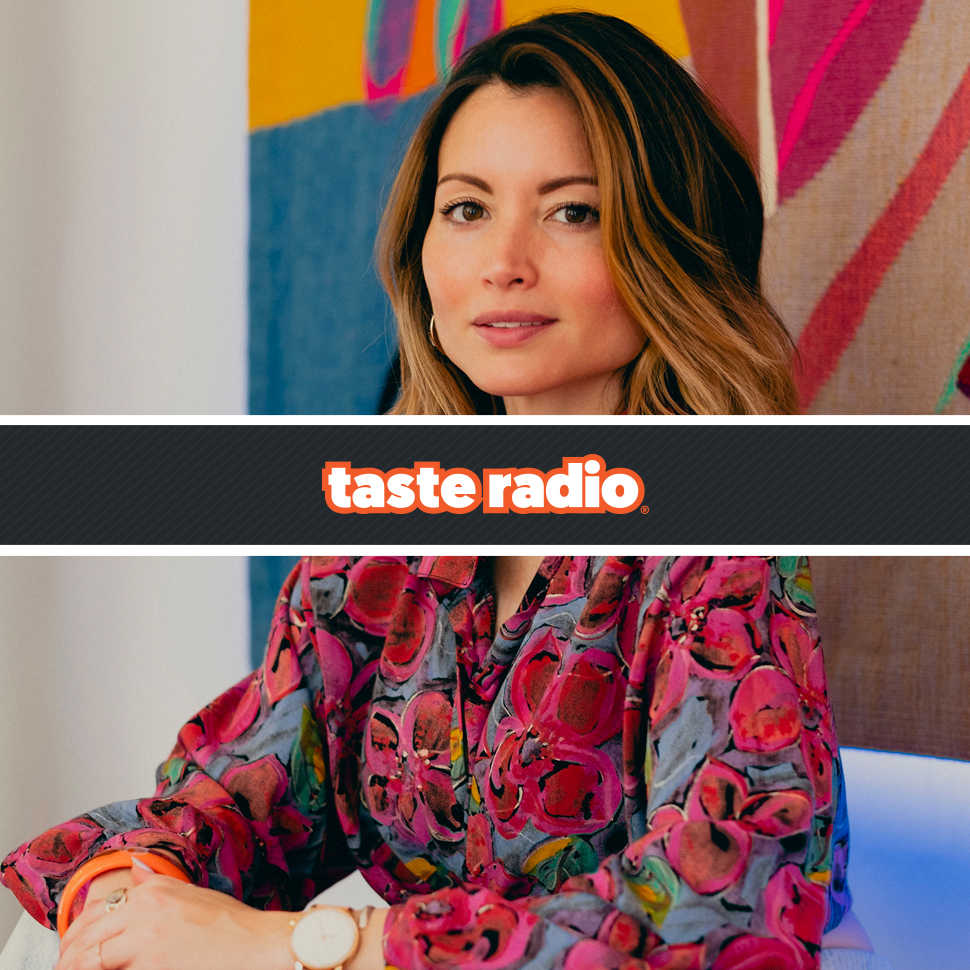 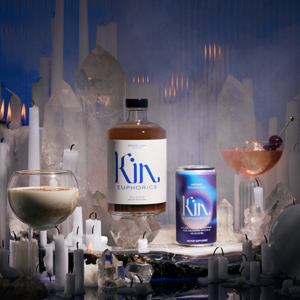 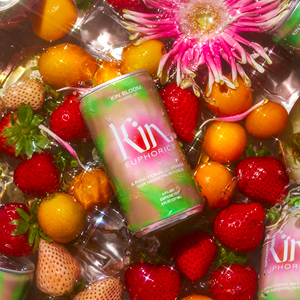 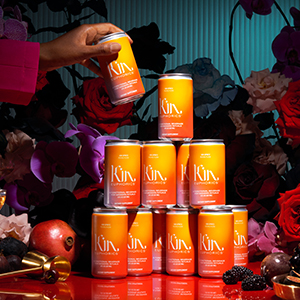 What do adaptogens, nootropics and botanicals have to do with the future of social drinking? If you ask Kin Euphorics co-founder and CEO Jen Batchelor, the answer is “quite a bit.” And, based on Kin’s trajectory, it’s hard to argue with her.

Founded in 2017, Kin Euphorics is based on the idea that there needed to be a better-for-you alternative to alcohol when decompressing after work or enjoying a night out with friends. Available in five SKUs tied to distinct use occasions, the beverages are formulated with functional ingredients said to enhance mood and relieve stress, including, depending on variety, Rhodiola Rosea, 5-HTP, Gaba and L-Theanine.

Since its inception, Kin has raised over $10 million dollars in venture capital, a figure that reflects the brand’s remarkable growth, particularly via e-commerce. While 90% of the company’s revenue is currently derived from direct-to-consumer sales, Kin is in the midst of an aggressive push into brick and mortar retail. The company recently announced the hires of three former Fever-Tree executives tasked with expanding distribution of the brand into large retailers in all channels of trade.

In an interview featured in this episode, Batchelor discussed the inspiration for and development of Kin, why the brand adopted “euphorics” as part of its branding despite the word’s association with drug culture, how Soylent provided a rough template for the company’s business strategy and the brand’s association with sober-curious lifestyles. She also explained how Kin has built an effective D2C strategy, applying learnings from success at upscale retailer Erewhon to other chains, and how she views me-too brands that have emerged in recent years.