From ‘Top Chef’ To PLNTs To NFTs, Spike Mendelsohn Is Constantly Cooking 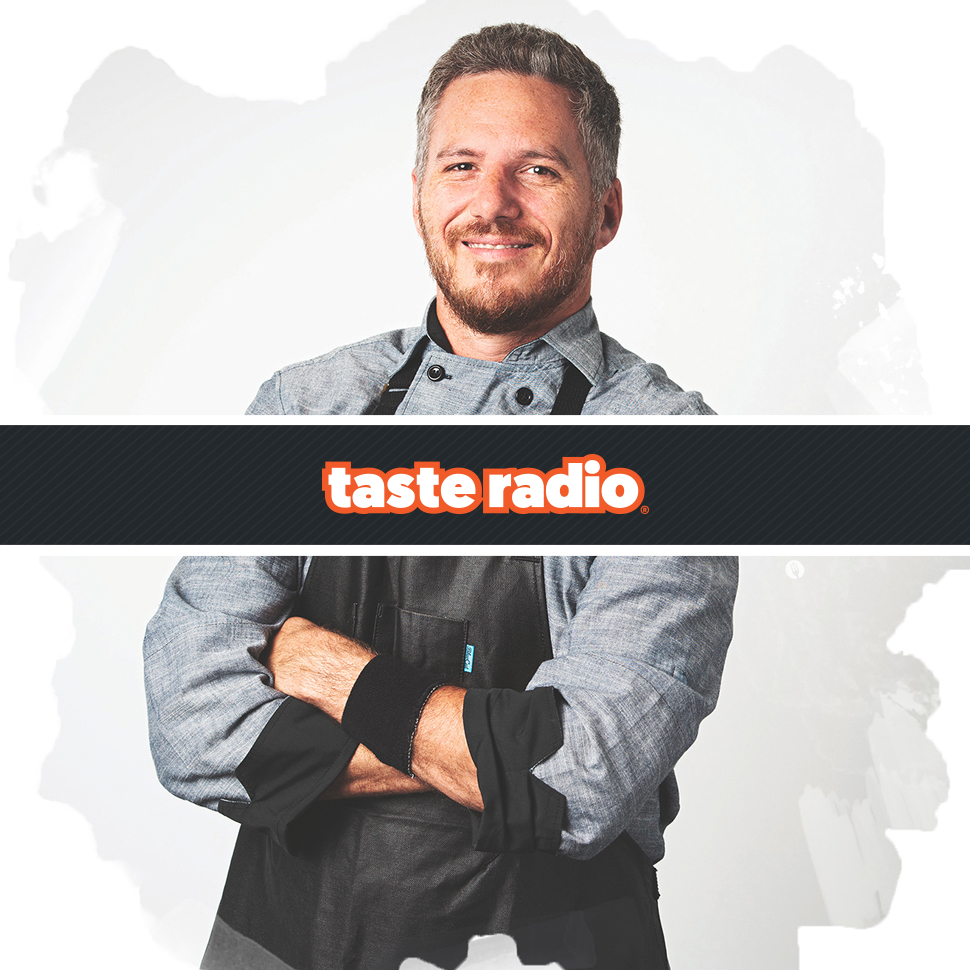 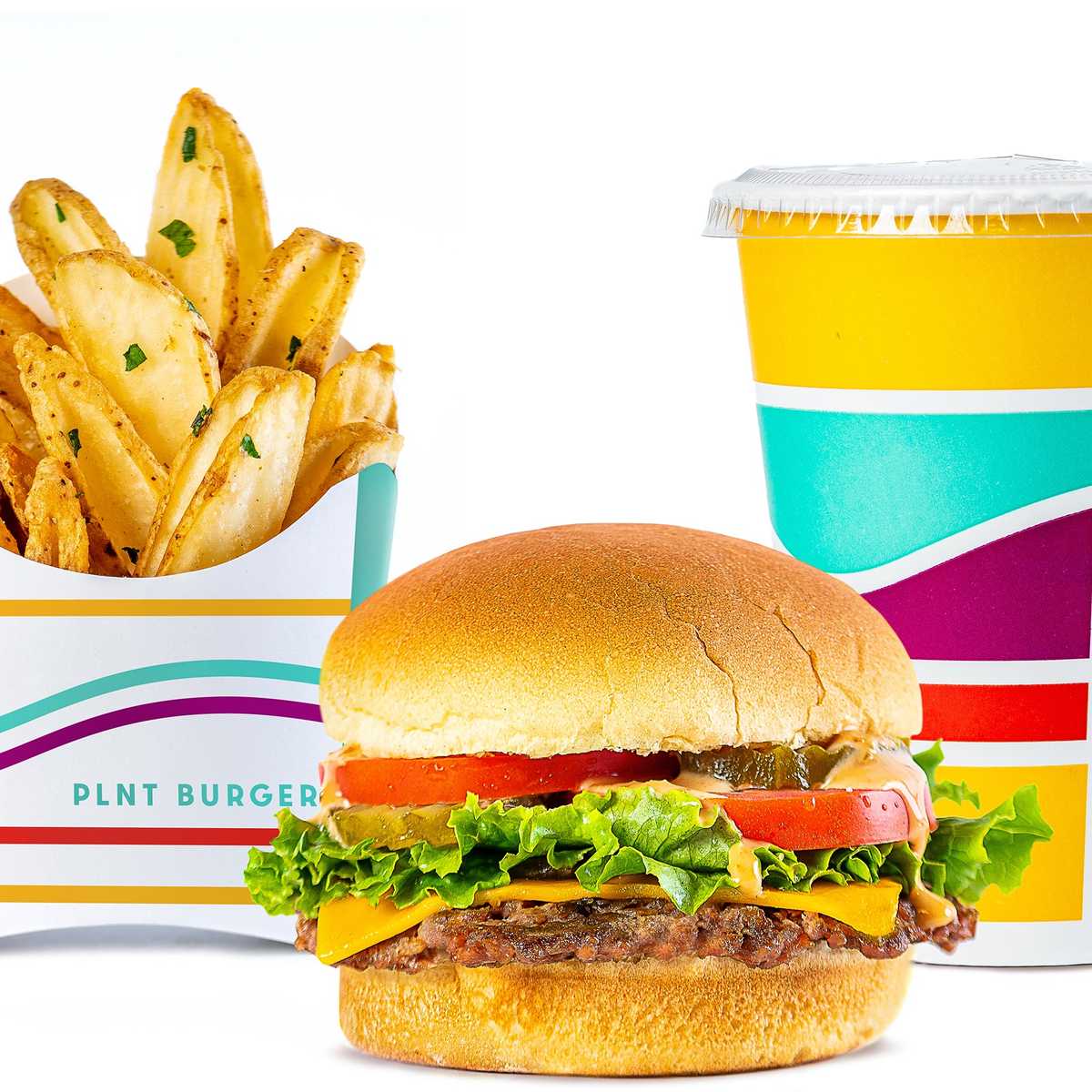 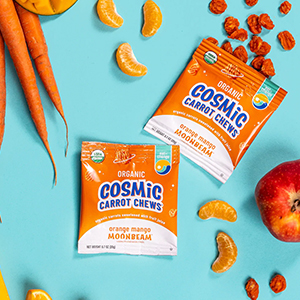 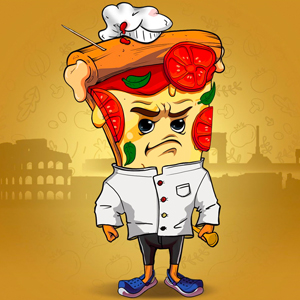 Acclaimed chef Spike Mendelsohn first made his name as a contestant in the cooking competition TV series “Top Chef” before establishing himself as a well-known restaurateur and television personality. As he becomes increasingly immersed in the emerging world of NFTs, however, he may end up being just as recognized as the co-creator of CHFTY Pizza, an online community that connects chefs with foodies and fans.

Launched earlier this year, CHFTY Pizza was developed in partnership with Tom Colicchio, the longtime “Top Chef” host and founder of restaurant group Crafted Hospitality. In March, CHFTY sold its first collection of NFTs, which Mendelsohn described as avatars of “a ‘foolish’ pizza slice.” The sale raised over $500,000 and established a funding base for CHFTY, whose stated mission is to “bridge the hole between the food-and-beverage neighborhood and web3.”

In an interview featured in this episode, Mendelsohn, who is also co-founder of better-for-you fast food chain PLNT Burger and sustainable snack brand Eat The Change, described himself as an advocate for chefs and restaurateurs and urged the importance of being ahead of the curve on NFTs and Web3.

“[Web3] is no different, to me, than being in the kitchen at a young age,” Mendelsohn said. And my best advice is to keep your eyes wide open and ask as many questions as you can. And that’s how you learn.”

Our conversation with Mendelsohn chronicled his early years as a professional chef, how he leveraged his “Top Chef” fame to build a collection of restaurants in Washington D.C. and the development of PLNT Burger, which he launched with Honest Tea co-founder Seth Goldman. He also discussed the creation and mission of Eat The Change, which he also co-founded with Goldman, and the challenges associated with starting a packaged food brand. Mendelsohn also spoke about how the pandemic sparked his interest in cryptocurrency and the idea for CHFTY PIzza, his thoughtful strategy for amassing interest in the adopters of the project and what he views as the ultimate goals for CHFTY.