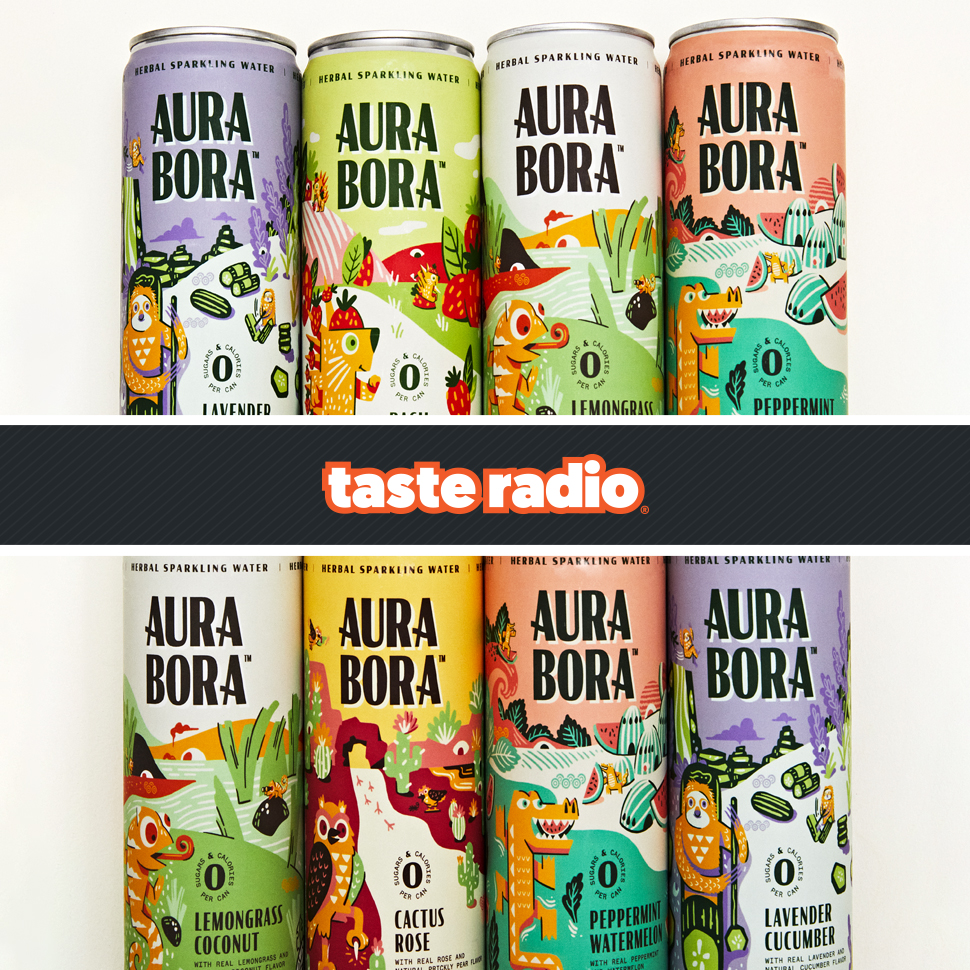 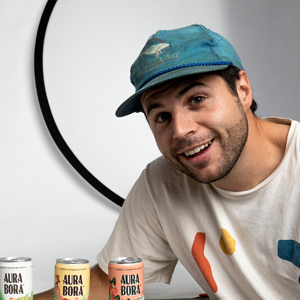 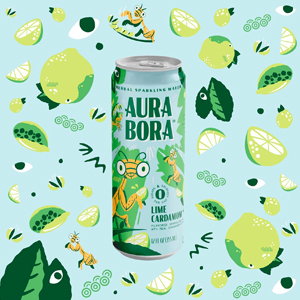 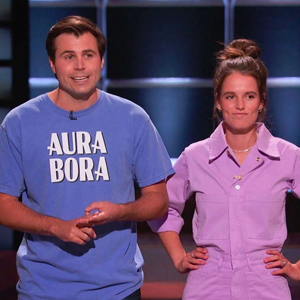 Aura Bora, which markets zero-calorie sparkling waters infused with herbs and botanicals, was born out of Voge’s belief that an opportunity existed for an artisanal option within the carbonated water category. If, however, the brand failed to get off the ground, Voge, a prolific sparkling water consumer himself, was comfortable with the idea of having a personal stash of 35,000 cans to drink over the next few decades.

Thankfully, Aura Bora has resonated among category consumers, and over the past two years the Colorado-based company has expanded beyond its original focus on the natural channel and ecommerce and into conventional retail stores. Its drinks are now available at 3,000 locations, including nationally at Sprouts, and are also sold at 7-Eleven and Raley’s along with Harris Teeter and United Supermarket, chains operated by Kroger and Albertsons, respectively.

In an interview featured in this episode, Voge, who co-founded Aura Bora with his wife Maddie,  explained how he attempted to differentiate the brand from other sparkling water brands in name, package design and formulation, why he was inspired by artisanal food brands, the clever way he landed a meeting with a Whole Foods buyer; and how his pricing strategy was ahead of the curve for premium sparkling water. He also discussed his tension-filled, yet ultimately successful, experience on “Shark Tank,” why investors were at ease with an evolution of Aura Bora’s retail strategy, why acquiring sales data has been critical to the brand’s development and how he’s attracted industry veterans for key roles.