How Do You Build A Profitable Business That Generates Millions In Annual Revenue? Think ‘Petit.’ 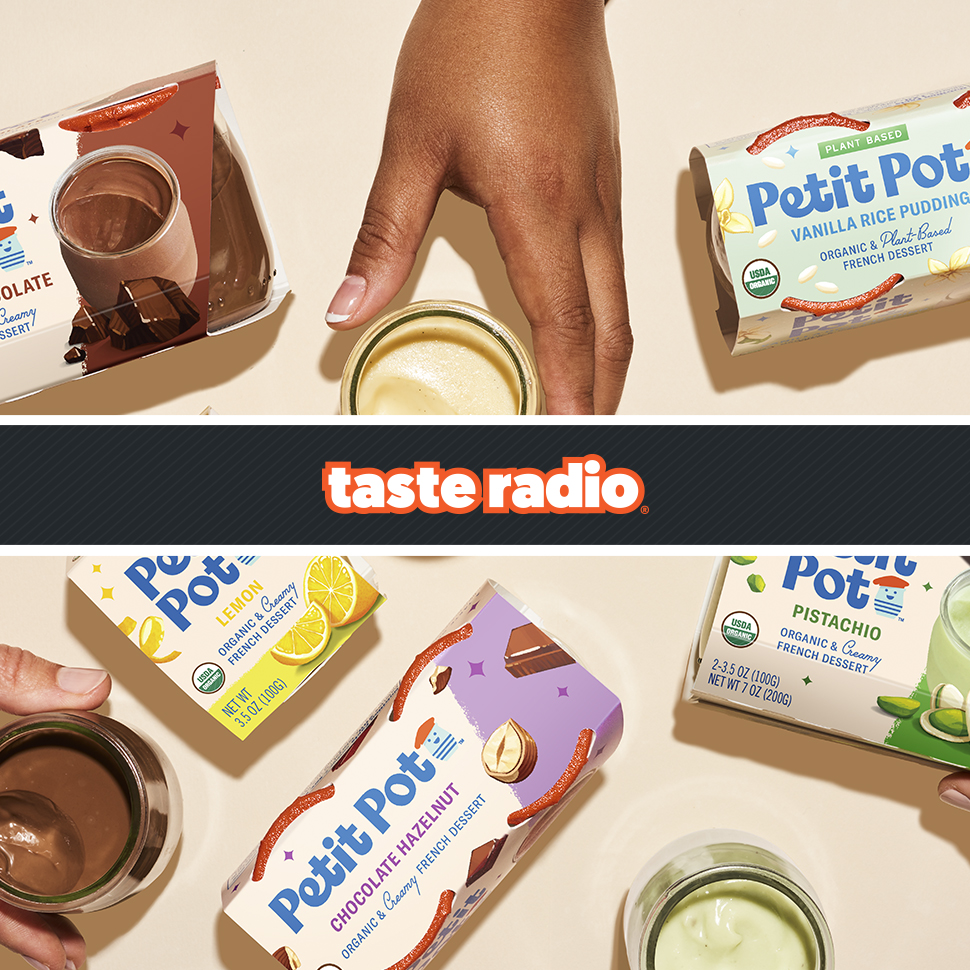 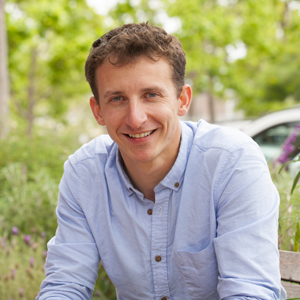 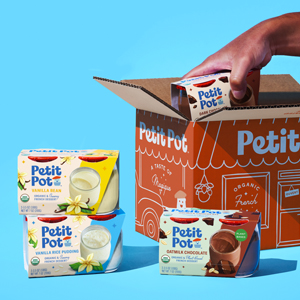 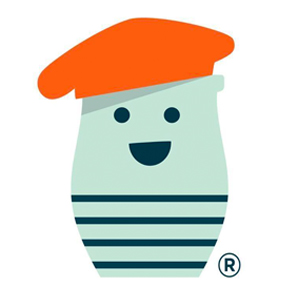 The letter “p” carries special significance for Maxime Pouvreau. His last name, of course, begins with “p,” as does his company, Petit Pot, a producer of single-serve premium puddings that, according to the brand’s website, are “potted to perfection.” However, it’s Petit Pot’s focus on profitability that Pouvreau points to with particular pride.

A former pastry chef at Michelin starred restaurants, Pouvreau launched Petit Pot in 2014. The brand markets “pot de creme,” a traditional French pudding known for its sweet and creamy texture, in 3.5 oz. glass jars and typically sold in packs of two. Made with organic ingredients, the puddings are available in several flavors, including dark chocolate, lemon and butterscotch, and are also available in plant-based varieties.

In the years since its debut, the brand has charted a careful growth strategy focused on strong unit economics and a lean production model. That strategy has paid off, and today the brand’s puddings are distributed in over 6,000 retail locations, including Whole Foods, Safeway and Costco. Petit Pot is expected to generate $17 million in sales by the end of the year.

In this episode, Pouvreau spoke about his initial vision for Petit Pot and why he has stressed frugality and cautious spending since the beginning. He also explained how the hire of an experienced operations executive and planning strategy helped the company scale production and achieve profitability and how being ahead of the curve on permissible indulgence has benefited its development.