How To Get In ‘Good’ With This Fast-Growing Online Grocer 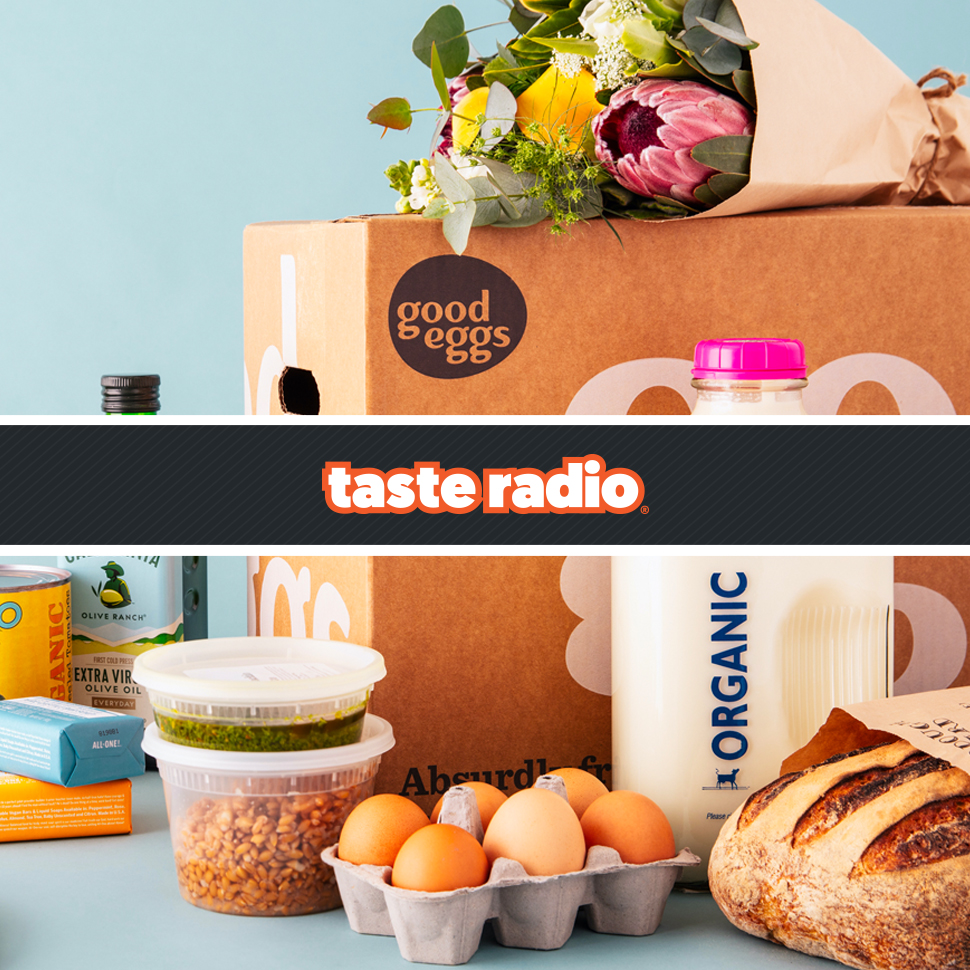 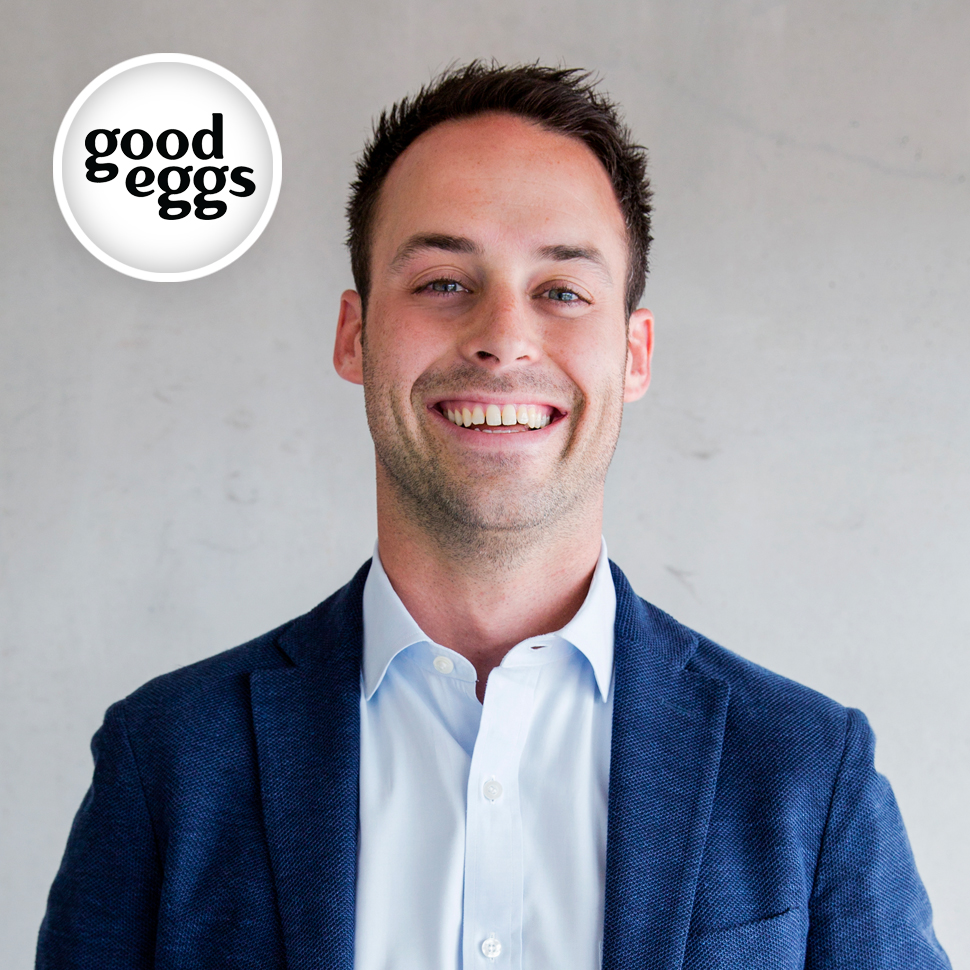 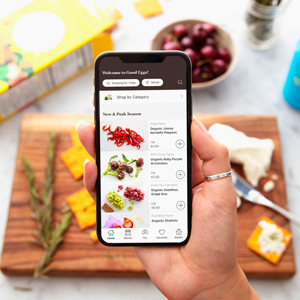 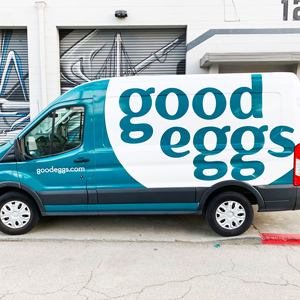 Grocery ecommerce is booming. Amid a pandemic-fueled shift in consumer shopping behavior, the industry has grown to $122 billion in annual sales, according to research firm eMarketer. Over the past two years, dozens of grocery delivery startups have entered the market while existing services, including California-centric retailer Good Eggs, have expanded operations.

As grocery delivery platforms jostle for market share and attempt to differentiate themselves, Good Eggs has focused on high standards for sourcing and sustainability.

Launched in 2011, the company has raised nearly $200 million in funding to date, including a $100 million round in February 2021. In the months since, Good Eggs has expanded operations beyond the Bay Area while growing revenue to $100 million, hiring over 400 new employees and nearly doubling its customer base, according to a press release.

In February, Good Eggs expanded service to Los Angeles and Orange County as it attempts to build upon its reputation as an ultra-high quality grocery option. Leading the charge is Bentley Hall, who came on board as CEO in 2015 amid a period of turmoil for the company and was tasked with realigning Good Eggs’ operational strategy with its initial vision.

In an interview featured in this episode, Hall spoke about how he led the turnaround by focusing on its customers along with a highly-curated selection of products. He also explained how Good Eggs articulates quality and its process for vetting and adding new brands to its service.