Innovation Is Critical. But How Far Do You Step Outside The Box? It’s An Empirical Decision. 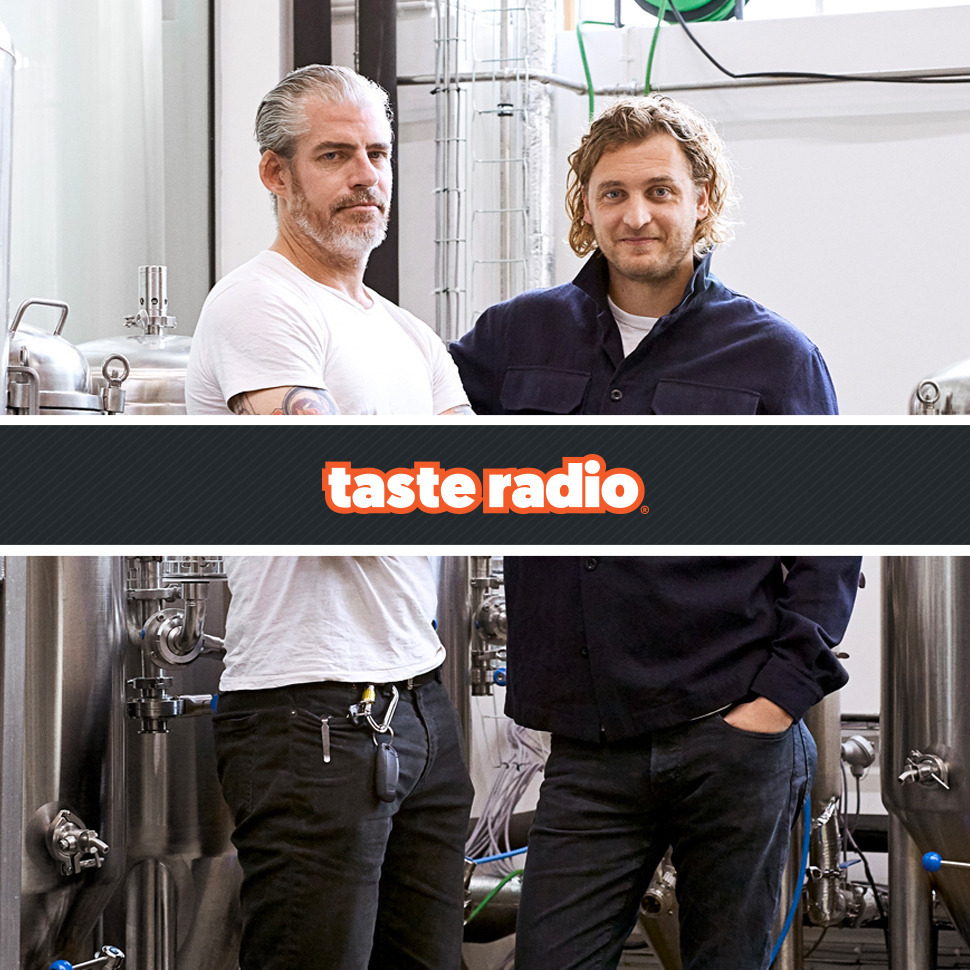 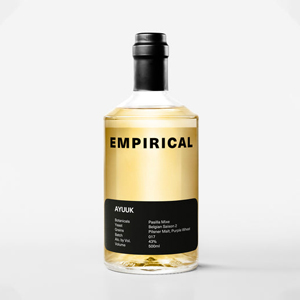 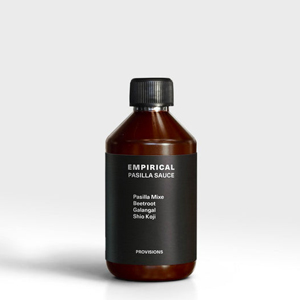 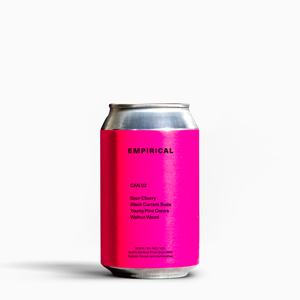 Let’s say you have an innovative concept for a new brand, but your idea doesn’t fit within the established construct of the industry that you would be operating in. That was – and continues to be – a quandary for the co-founders of Empirical, a Copenhagen-based company that produces innovative spirits and, more recently, food.

Launched in 2017 by Lars Williams and Mark Emil Hermansen, both of whom previously held influential roles at world-renowned restaurant Noma, Empirical describes itself as “a flavor company” first and foremost. The goal is to identify and source sustainable, high quality – and often unusual – ingredients and turn them into delicious experiences. An example is Empirical’s “The Plum, I Suppose,” a clear spirit that, like all of the company’s beverages, is made with a base of koji, and flavored with the kernels found inside plum pits and distilled marigold kombucha.

While praised for their unique approach to distilling, Williams and Hermansen are often challenged by the traditions of an industry that historically inhibits, rather than rewards, innovation. Moreover, communicating the originality of Empirical’s production methods to retailers and consumers can sometimes be a tedious process. Regardless of obstacles, they remain committed to their vision and continue to build Empirical on their own terms, defining the path as they walk it.

In an interview featured in this episode, Williams and Hermansen spoke about their remarkable work at Noma, their decision to leave the restaurant and start a distillery, flavor innovation as a means of stimulating memories and why transparency is the priority in marketing.