Against All Odds, They Built Against The Grain. A Skrewball Emerged… And Surged. 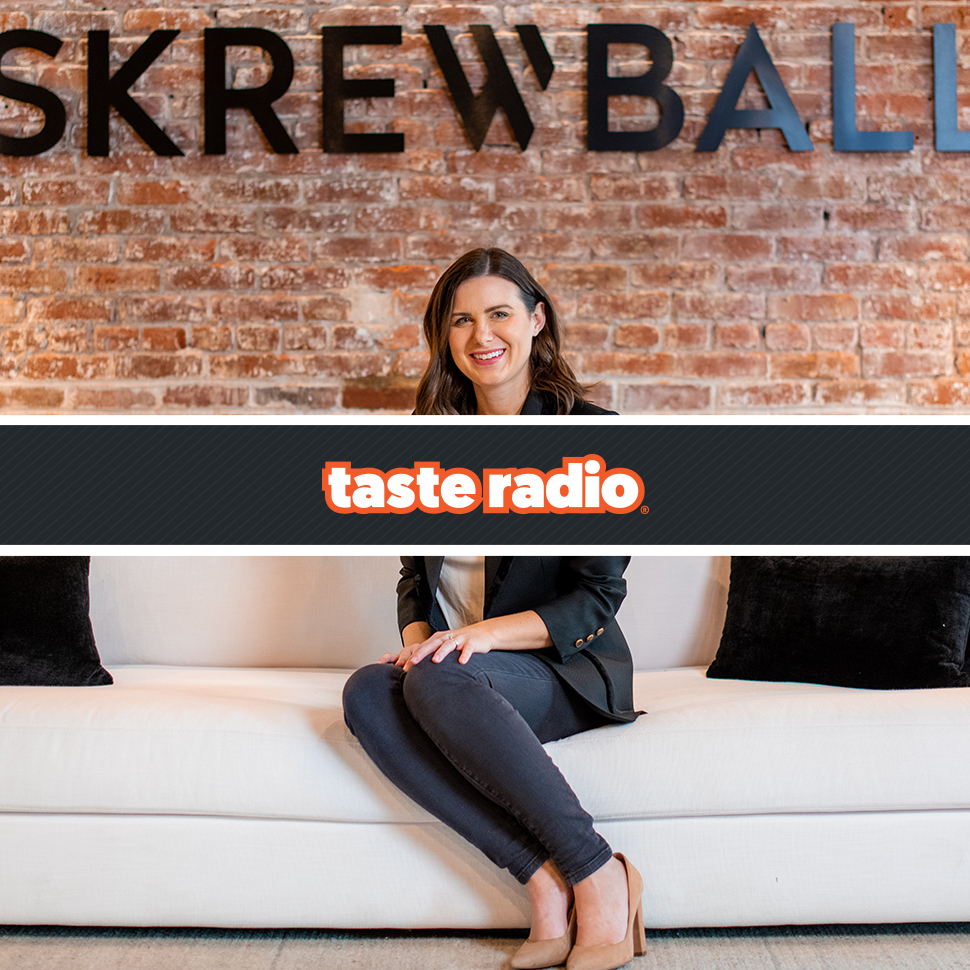 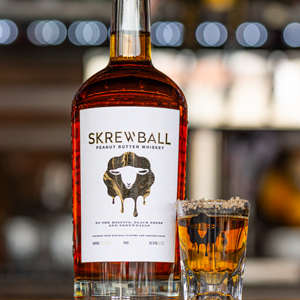 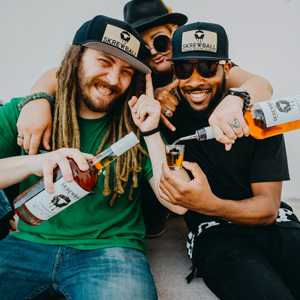 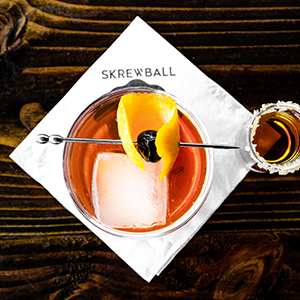 On a BevNET Live stage several years ago, former vitaminwater CMO, beverage investor and current “Shark Tank” judge Rohan Oza remarked that “everything is niche, until it’s not.” It’s an adage that one could certainly apply to Skrewball Whiskey, a peanut butter-flavored whiskey brand that has experienced one of the one of the fastest market rollouts in the history of the spirits industry.

Launched in 2018 by married couple Brittany and Steven Yeng, Skrewball was inspired by a popular peanut butter shot that was on the menu at Steven’s restaurant in San Diego. While flavored whiskies have become an established segment within the overall whiskey category, few believed that Skrewball would be anything more than a novelty concept.

It’s safe to say that the naysayers were wrong. Skrewball has grown at an astonishing rate, selling over one million cases within three years of its debut. The brand is available in all 50 states along with Canada and the Caribbean and sold at major retailers, liquor stores and restaurants.

In an interview featured in this episode, Brittany, who earned her master’s in chemistry before becoming an attorney and eventually the owner of a spirits brand, spoke about the development of Skrewball, why an “against the grain” approach has worked for the company, what she learned about trust and aligning with people acting in their best interests and why a gut check is a key factor in every decision. She also explained how a poor review of the brand early on was a blessing in disguise, how she and Steven won over a key distribution partner and her position that she’s not selling peanut butter whiskey.