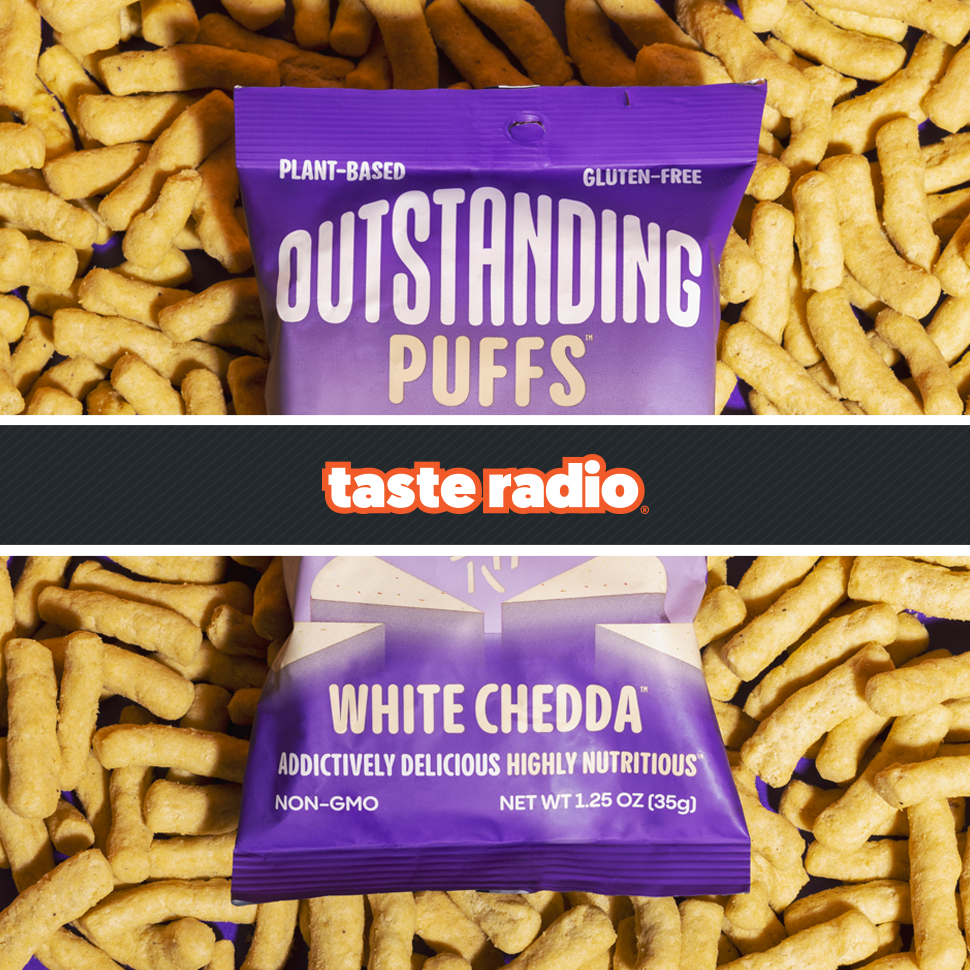 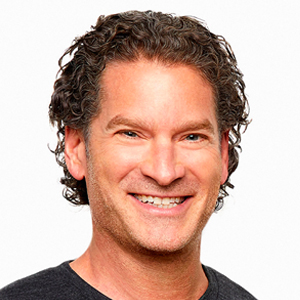 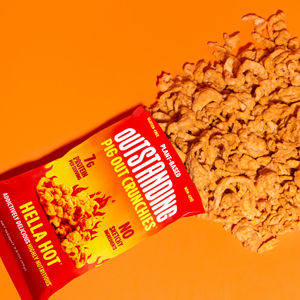 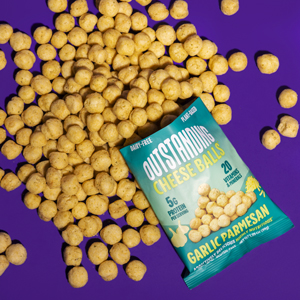 Founded on the belief that mindful eating shouldn’t mean sacrificing on taste or texture, Outstanding Foods markets plant-based salty snacks that are based on quintessential favorites.

Launched in 2018, Outstanding Foods was developed by serial entrepreneur Bill Glaser and chef Dave Anderson, who previously led R&D at Beyond Meat. The brand’s cheese balls, puffs and pork rinds are vegan, gluten-free and made with Non-GMO ingredients and plant-based protein. The brand also touts its cheese balls as “the first salty snack to have a good source of 20 vitamins and minerals.”

Over the past two years, Outstanding Foods has attracted $15 million in funding, and its investor roster includes names like Snoop Dogg, Rob Dyrdek and Cesar Milan. The capital has helped Outstanding Foods expand distribution to thousands of retail stores nationwide, including Whole Foods, Walmart, Costco, Safeway and 7-Eleven.

In this episode, Glaser spoke about how he has applied lessons from prior entrepreneurial ventures to the company’s business strategy, how the brand has attracted celebrity investors and involved them in marketing and promotion efforts, and the evolution of Outstanding Foods’ package design and its alignment with the company’s innovation and retail strategies.