The Nelson Brothers Planned To Take Over The World. They’re Getting Closer. 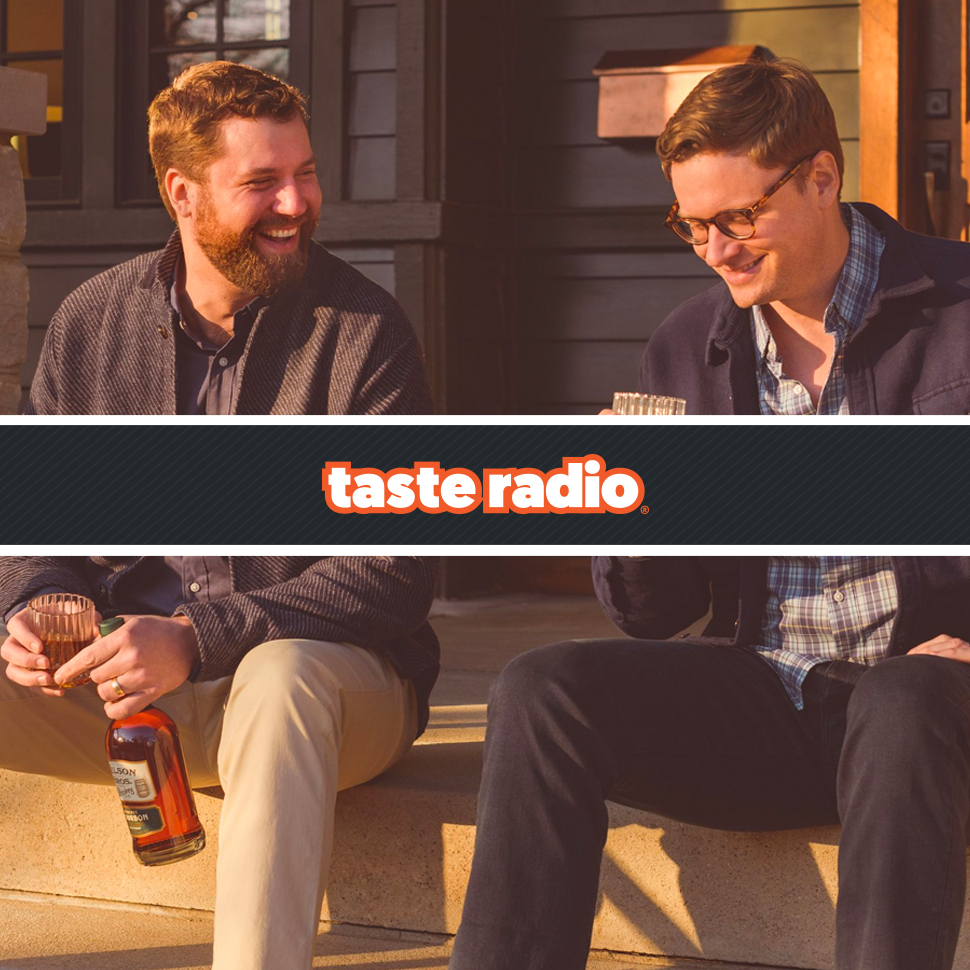 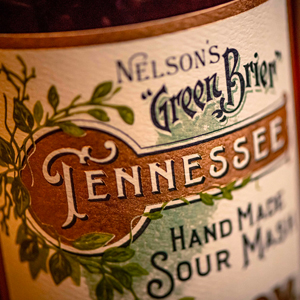 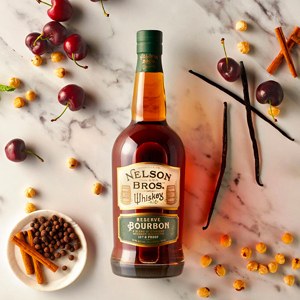 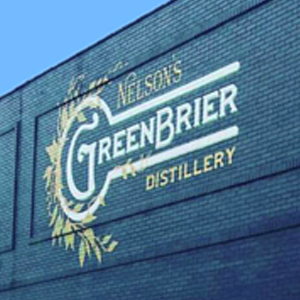 It’s fair to say that brothers Charlie and Andy Nelson are ambitious entrepreneurs. “Take over the world” was an actual phrase in their first business plan. And since resurrecting Nelson’s Green Brier Distillery, a company founded by their great-great-great grandfather in the 1800s, they’ve envisioned a future in which the brand’s Tennessee whiskey, which was once one of the best known in America, is again among the biggest names in the spirits business.

Although their ultimate goal remains the same, the strategy has evolved. Years of planning, refining and building have come with tempered expectations in terms of the time and resources required to achieve their vision. And that’s okay, they’ll tell you. Charlie and Andy’s accomplishments this far has been recognized by one of the largest beverage companies in the world, Constellation Brands, which first invested in Nelson’s Green Brier Distillery in 2016 and acquired a majority stake in the company three years later.

In an interview recorded on location at annual spirits convention Tales of the Cocktail, the Nelson brothers spoke about their interest in bringing back to life their ancestor’s brand, why it was imperative to align with industry experts and how to bring them into the fold and why they never wanted to be the smartest people in the room when starting the company. They also explained why they turned down millions of dollars during one of their first funding rounds, the critical impact of having a brick and mortar home for Nelson’s Green Brier Distillery and how they are adjusting to new roles and responsibilities since Constellation’s investment.