There Is A Fast Track To Success. And Onda Has The Blueprint. 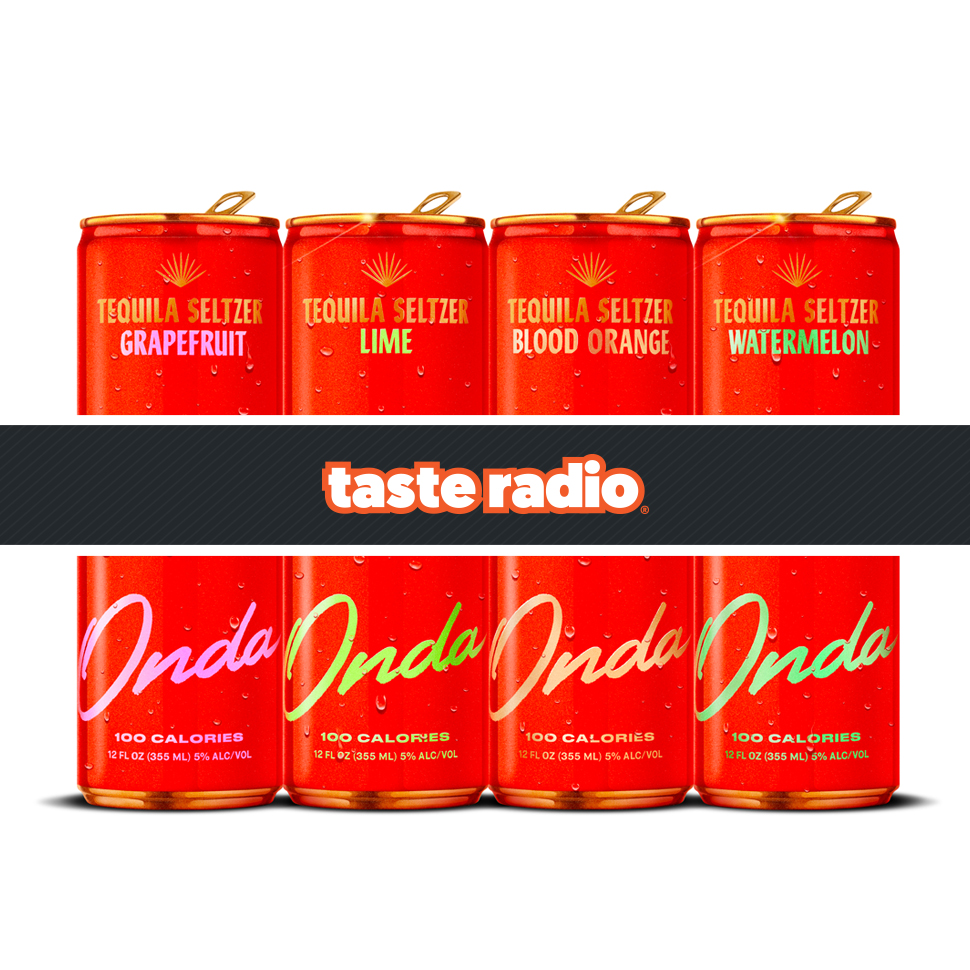 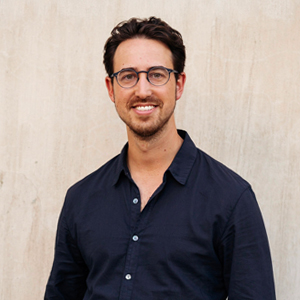 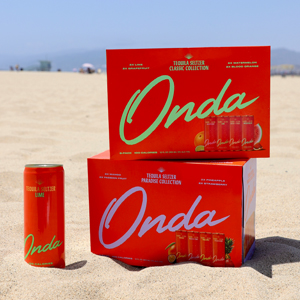 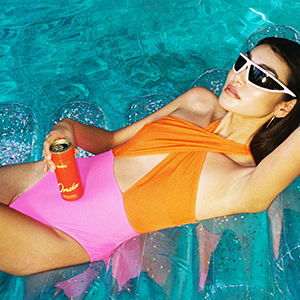 When prominent beverage investor and entrepreneur Clayton Christopher calls your brand “a winner,” you’re probably doing a few things right. And in the case of Onda, a premium tequila seltzer brand, the description seems spot on.

Christopher’s praise came after he joined as a board member and equity shareholder in 2021 as part of  a $5 million Series A funding round. At the time, he noted “the potential of the category, the positioning of the brand and the strength of the team” as key reasons for his investment.

Packaged in bright orange 12 oz. slim cans, Onda is made from a blend of blanco tequila, sparkling water and real fruit juice. Available in eight flavors, each can contains 5% ABV, 100 calories and no added sugar. Last year, Onda expanded distribution to over 10,000 retail accounts in 31 states, including Publix, Total Wine, Trader Joe’s, Whole Foods, Walmart, Costco, Safeway, Albertsons and BevMo. Onda achieved over 700% growth in 2021 and emerged as the third-best selling brand of tequila-based seltzers, according to Nielsen data.

In an interview featured in this episode, Onda co-founder and CEO Noah Gray talked about Onda’s origins as a “trade up” concept and how a confluence of premium ingredients and striking package design have resulted in strong consumer trial and repurchase. He also explained what up-and-down-the-street sales informed the team about effective retailing and merchandising and how he landed meetings with and won over high-profile investors, including Christopher and former President & CEO of Moët Hennessy Jim Clerkin.