When ‘Better’ Is Your Mantra, Everything Is Possible. Just Ask Aimee Yang. 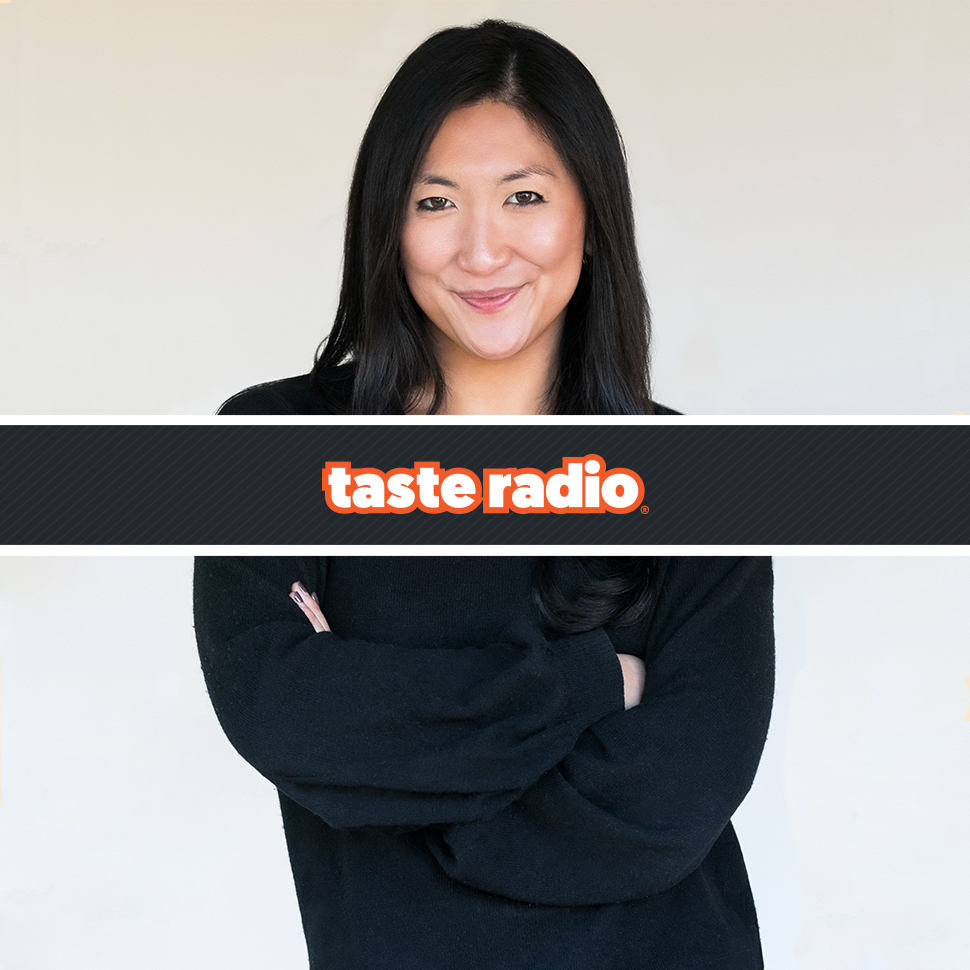 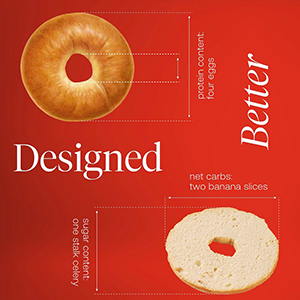 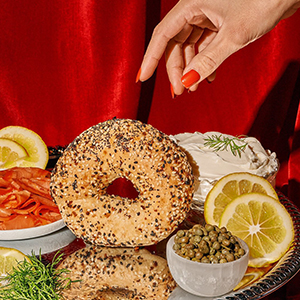 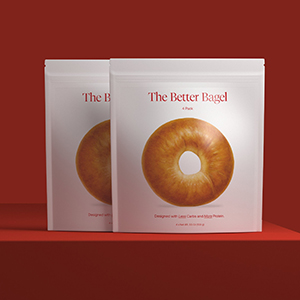 When it came to bagels, Aimee Yang felt like she only had two unappealing options.

Yang explained that if she were to eat a bagel, she’d rue having consumed a food loaded with calories and refined carbohydrates. If not, she’d be upset at having to pass on one of her favorite things to eat.

What if, she pondered, it were possible to create a bagel with traditional taste and texture but that contained significantly less carbohydrates, sugar and calories? Finding the answer would cost $1 million and took an incredible stroke of luck, but Yang eventually identified what might be described as the holy grail of food tech.

Her company, BetterBrand, touts a process described as “grain-changing technology” to create a bagel that has the same amount of net carbs as two banana slices, the same sugar content as a celery stalk, and the same amount of protein as four eggs. The product is aptly called BetterBagel.

In an interview featured in this episode, Yang spoke about how she analyzed the opportunity to create a better-for-you bagel, why raising her first $1 million was both remarkable and lamentable and the rationale for launching BetterBagel last year. She also discussed the fortuitous way she met several investors, what she wanted to convey in branding and package design and why she embraces constant iteration.