For This Brand To Thrive, It Needed To Professionalize. Plus, The Magic Of ‘Margherita.’ 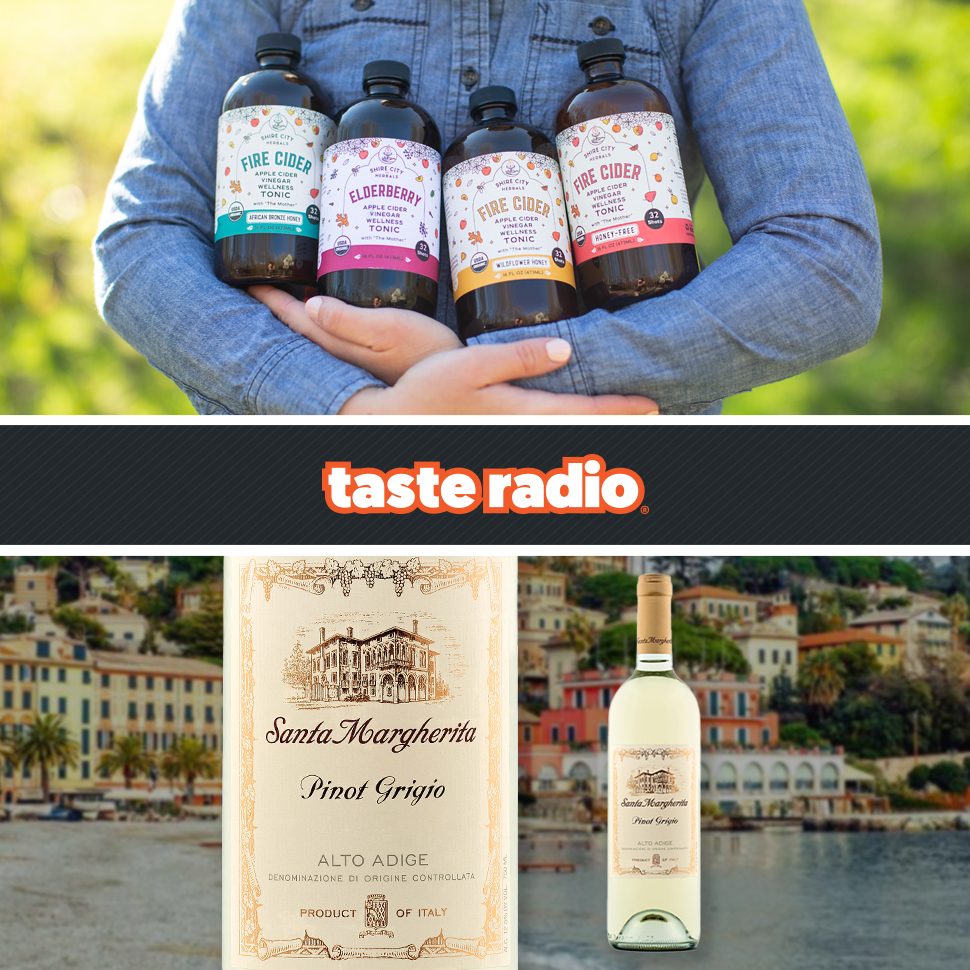 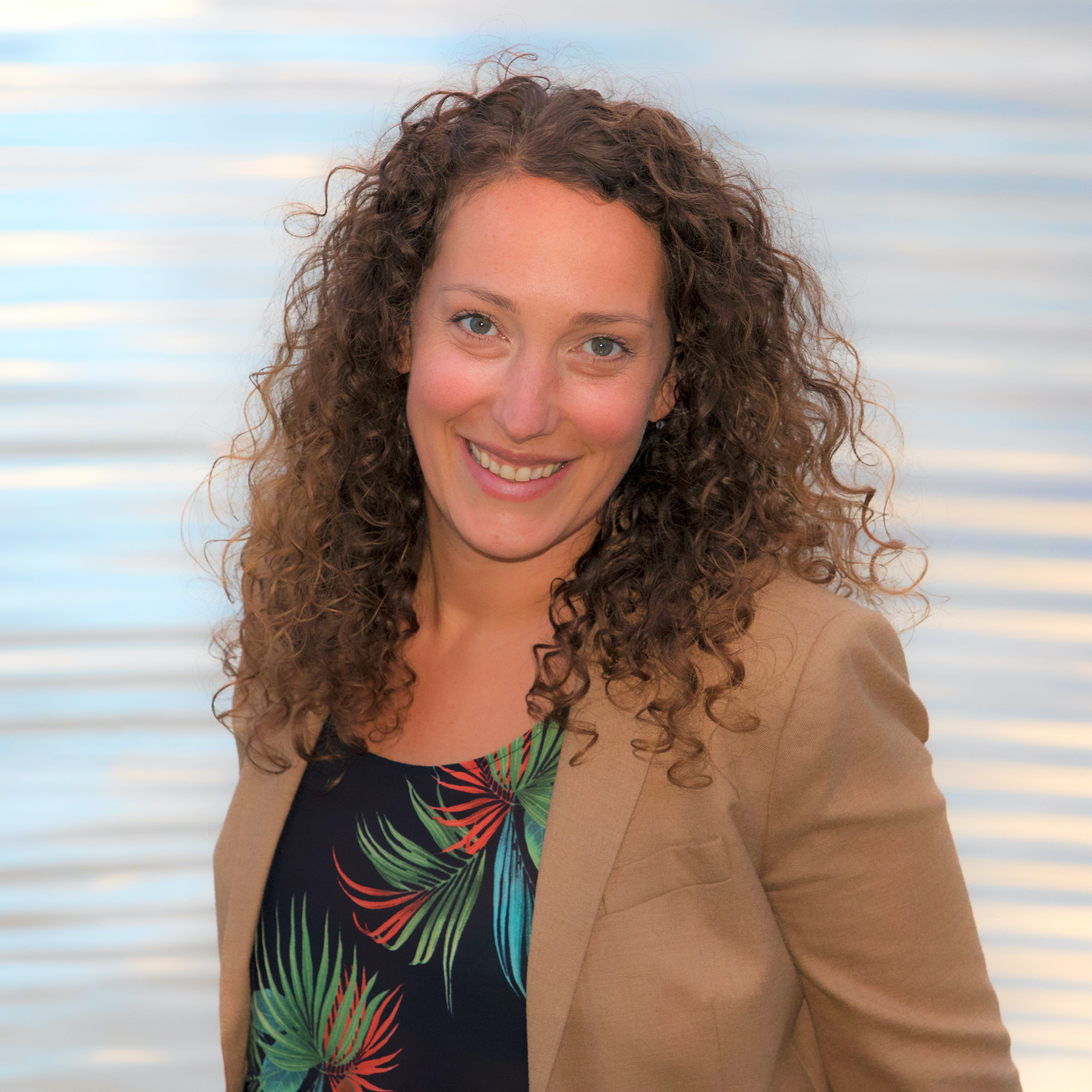 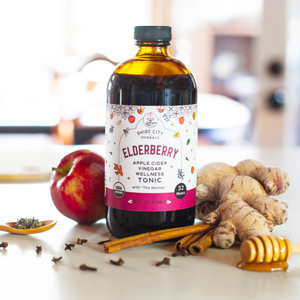 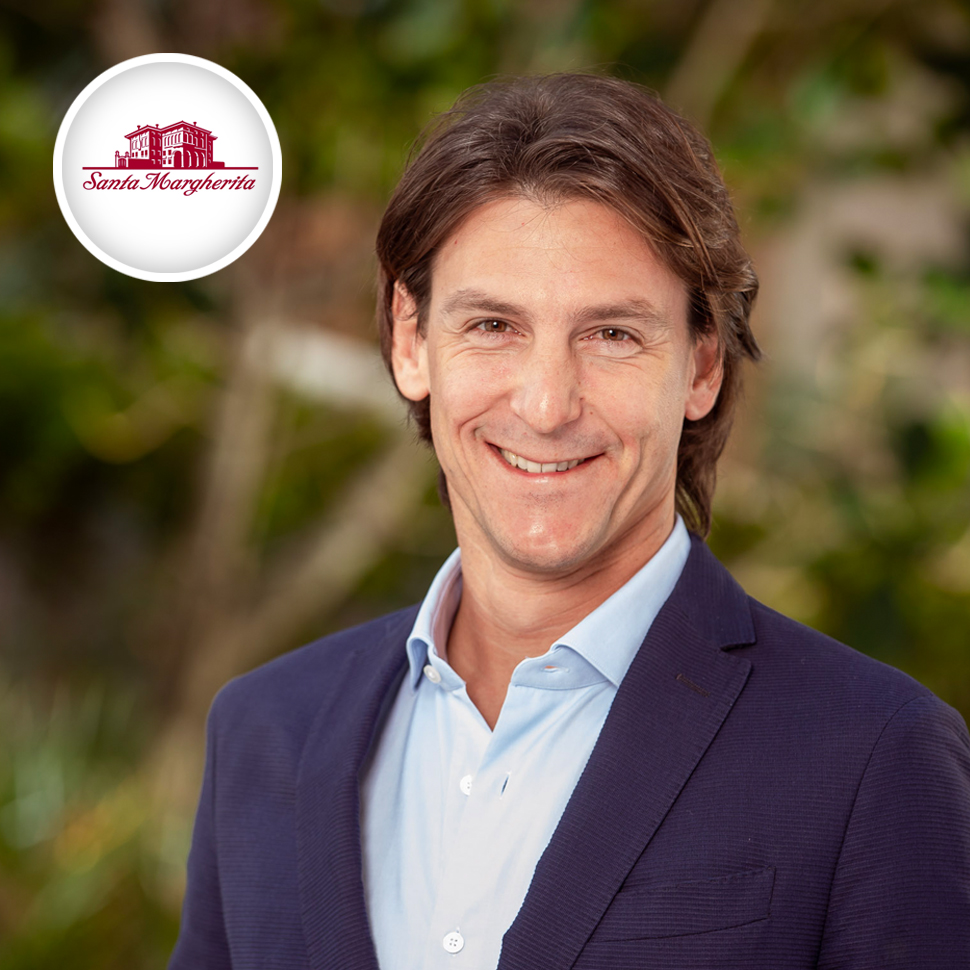 Shire City Herbals was in need of a reset.

Founded in 2011, Shire City Herbals is a maker of wellness tonics and best known for its flagship fire cider. Despite building a loyal customer base and broad retail footprint, Shire City seemed to be regressing in recent years. Between a costly and headline-grabbing lawsuit and a disorganized retail strategy, Shire City was mired in missteps and missing opportunities to grow.

Kim Allardyce, who had joined the company in 2017, was well aware of the problems but also the potential of Shire City. The solution, she believed, was an emphasis on professionalization. Shire City had been in perpetual startup mode and needed to establish new guidelines and guardrails for the business, particularly amid changes in the retail landscape for food and beverage.

In an interview featured in this episode, Allardyce who took the reins as CEO in January of 2021, spoke about how she assessed Shire City’s biggest issues, the importance of and challenges in winning over the company’s founders and stakeholders when advocating for change and how a refocused retail strategy meant millions in new online sales.

This episode also features an interview with Vittorio Marzotto, the director of business development for Santa Margherita USA. Representing the fourth-generation of Santa Margherita, the leading pinot grigio brand in the U.S., Vittorio chronicled the brand’s history and impact of his great-grandfather’s efforts to build a sustainable agri-business in post-World War II Italy. He also discussed how Santa Margherita, which recently celebrated the 60th Anniversary of its pinot grigio, has modernized its messaging to reach new consumers and how the company plans to continue upon its legacy via innovation and acquisition.