This Company’s Founder Is Not The CEO. Here’s Why It Works Exceptionally Well. 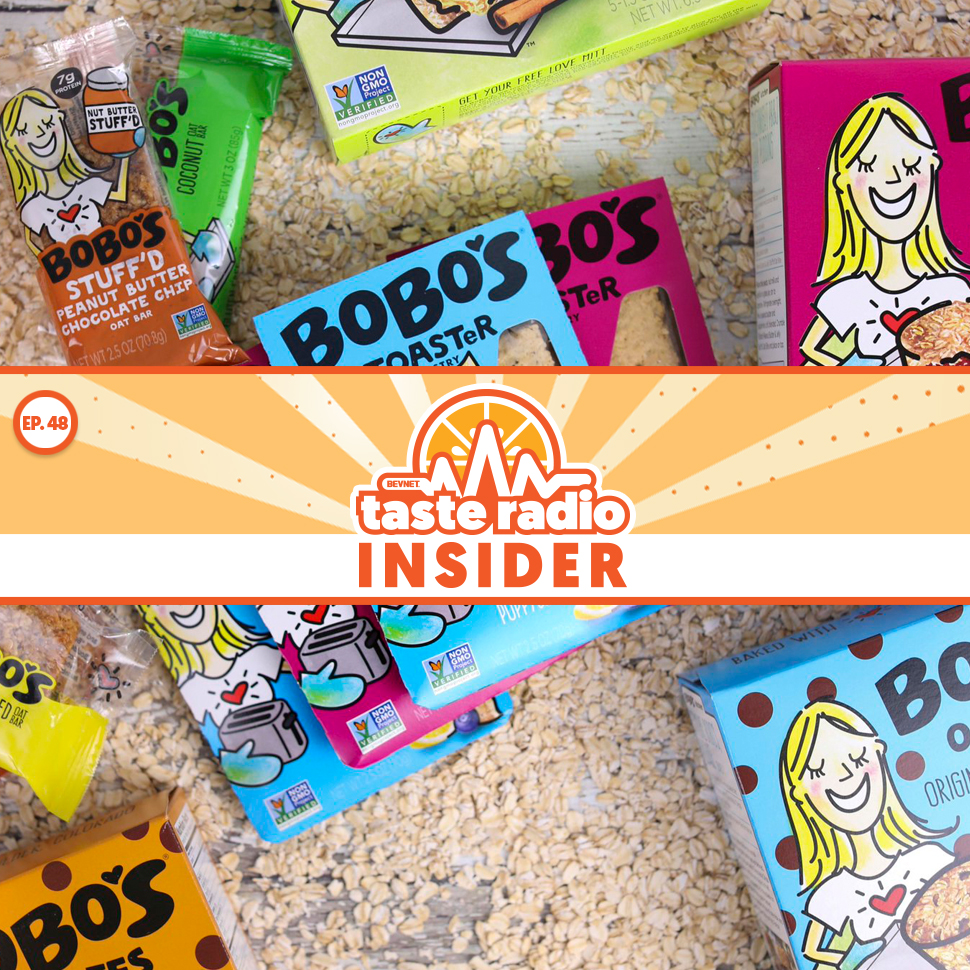 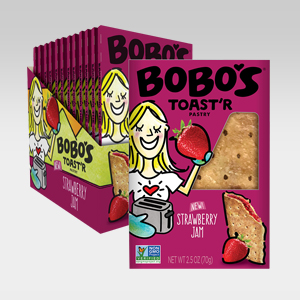 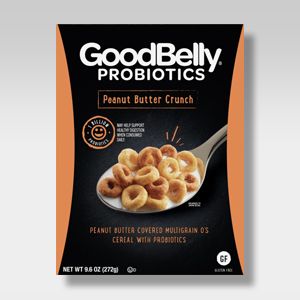 Beryl Stafford was at a crossroads.

The founder of Bobo’s, an innovative snack brand known for its oat-based bars, Stafford launched the Boulder-based company in 2003 and gradually built it into a successful business. By 2015, Bobo’s was generating $8 million in sales and attracting interest from several private equity firms and strategic investors. Stafford realized it was time to bring in new funding and an experienced CEO to run the day-to-day operations, but she wasn’t comfortable with ceding control of her company and concerned about trusting an outsider with the future of her brand.

Enter T.J. McIntyre. A longtime veteran of the food industry, McIntyre and Stafford had become friends through the Boulder food scene and shared a similar perspective about the mission and potential for Bobo’s. Following McIntyre’s appointment as CEO in January 2016, the company embarked upon an aggressive growth strategy. Supported by $16 million in new funding, Bobo’s sales grew by 70% in 2017, 45% in 2018 and are expected to climb by 40% this year.

In an interview included in this episode, Stafford and McIntyre spoke about their work dynamic, how they assigned responsibilities and guidelines for their respective roles and why “the one thing that really serves as the foundational element of who we are is the actual bar.”