There’s No ‘Simple’ Way To Do This, But Here’s One Strategy 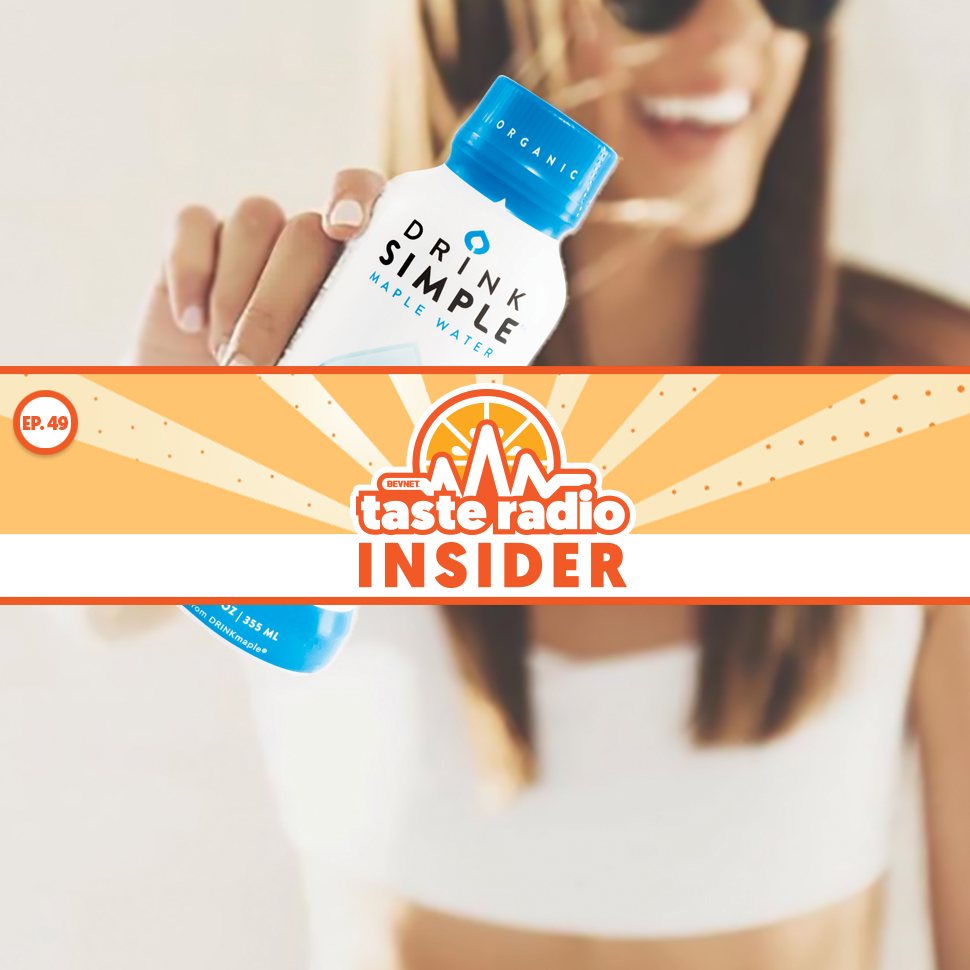 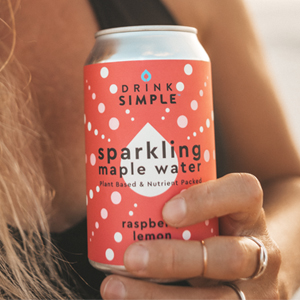 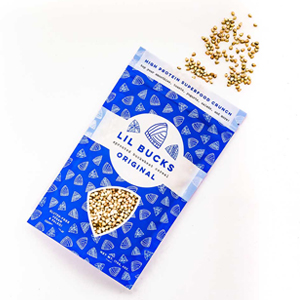 In this week’s episode, we’re joined by Kate Weiler and Jeff Rose, the co-founders of maple water pioneer Drink Simple, who discussed how they prepared for and successfully executed upon a major rebrand.

Founded as Drink Maple in 2014, the company was one of the first in the U.S. to market maple water, a beverage derived from maple trees and often promoted as a natural source of hydration. The company later introduced a line of watermelon juice drinks to augment its flagship products, a move that spurred the decision to rebrand as Drink Simple.

During our conversation, Weiler and Rose spoke about their relationship as co-founders, the genesis of the brand, the formation of the maple water category and their approach to consumer education and awareness. They also discussed how they use consumer research, how investors were involved in the process and why it took longer than they anticipated to launch the new look.