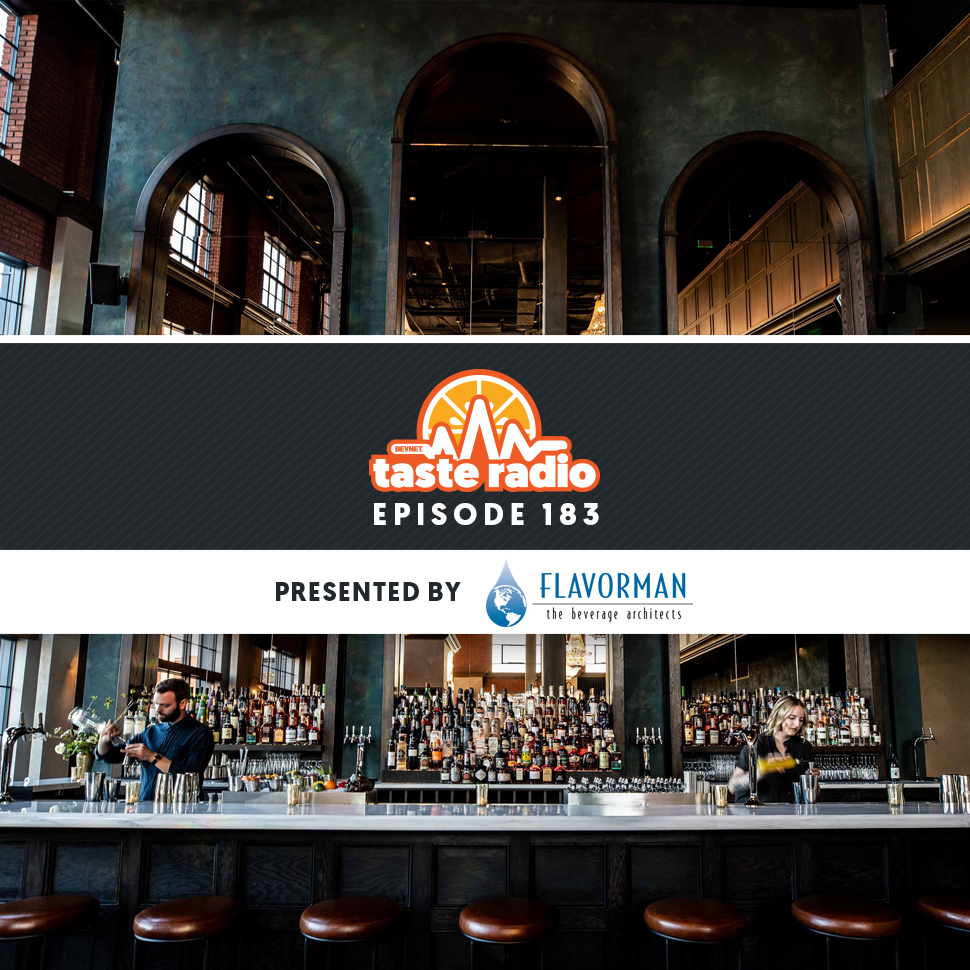 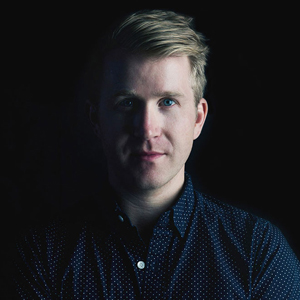 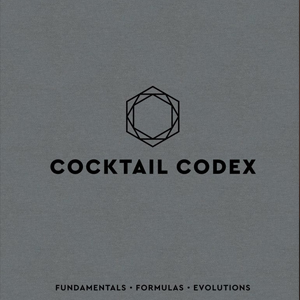 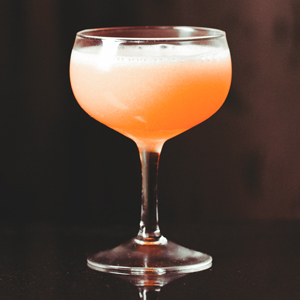 If you’ve ever sipped on a craft cocktail, chances are that the drink was influenced by one of a handful of bars at the forefront of modern mixology. That short list includes Death & Co., a venerated haunt in New York City’s East Village that has become a mecca for cocktail enthusiasts. Known for its inventive libations and sleek ambiance, Death & Co.’s focus on delivering an elevated drinking experience has made it an archetype for premium bars and indirectly paved a path for the rise of high quality packaged cocktails.

In an interview included in this episode, Death & Co. co-founder Alex Day spoke about the inception of the bar, which has since opened a second location in Denver and is nearing completion on an outpost in Los Angeles, and the company’s thoughtful approach to innovation and branding. He also explained why articulating Death & Co.’s style is an “ongoing  process,” how consulting taught him the importance of creating systems, why patience is key to its recruitment process and why the company considers itself a content creator as much as a bar.