The Profitable Way To Build a Disruptive Brand 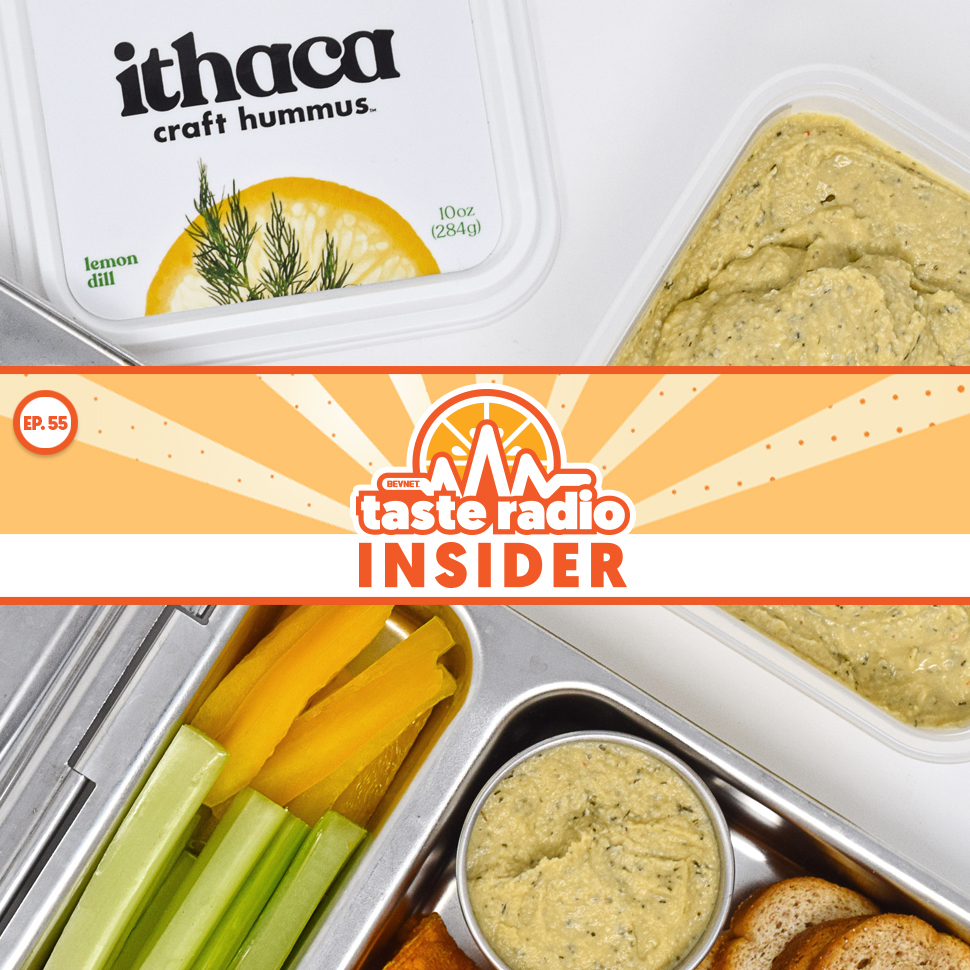 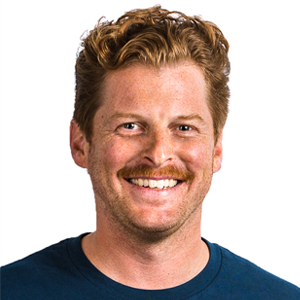 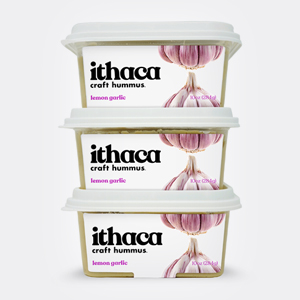 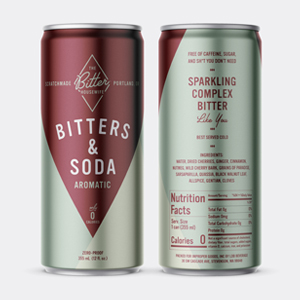 The tagline for Ithaca Craft Hummus is simple and direct: “This Hummus Tastes Fresh.” For founder/president Chris Kirby, the mission to build a disruptive yet profitable brand is just as clear cut.

Launched in 2013, Ithaca’s ultra fresh flavor — derived from cold-pressed ingredients and non-thermal pasteurization — has helped the brand build a consumer following and gain placement in thousands of retail stores across the country, including Wegmans, The Fresh Market and Publix.

Throughout Ithaca’s development, Kirby has emphasized a scrappy approach to growth that’s based on strong relationships with his co-packer and retail partners. The result has been a lean, profitable operation that is now one of the fastest-growing hummus brands in the U.S..

In an interview included in this episode, Kirby spoke how he identified white space in the hummus category and what he learned during four years of operating his own production facility. He also urged entrepreneurs to be thoughtful about their retail relationships and deliberate about expenses, and discussed why he hires people that are highly self-sufficient.