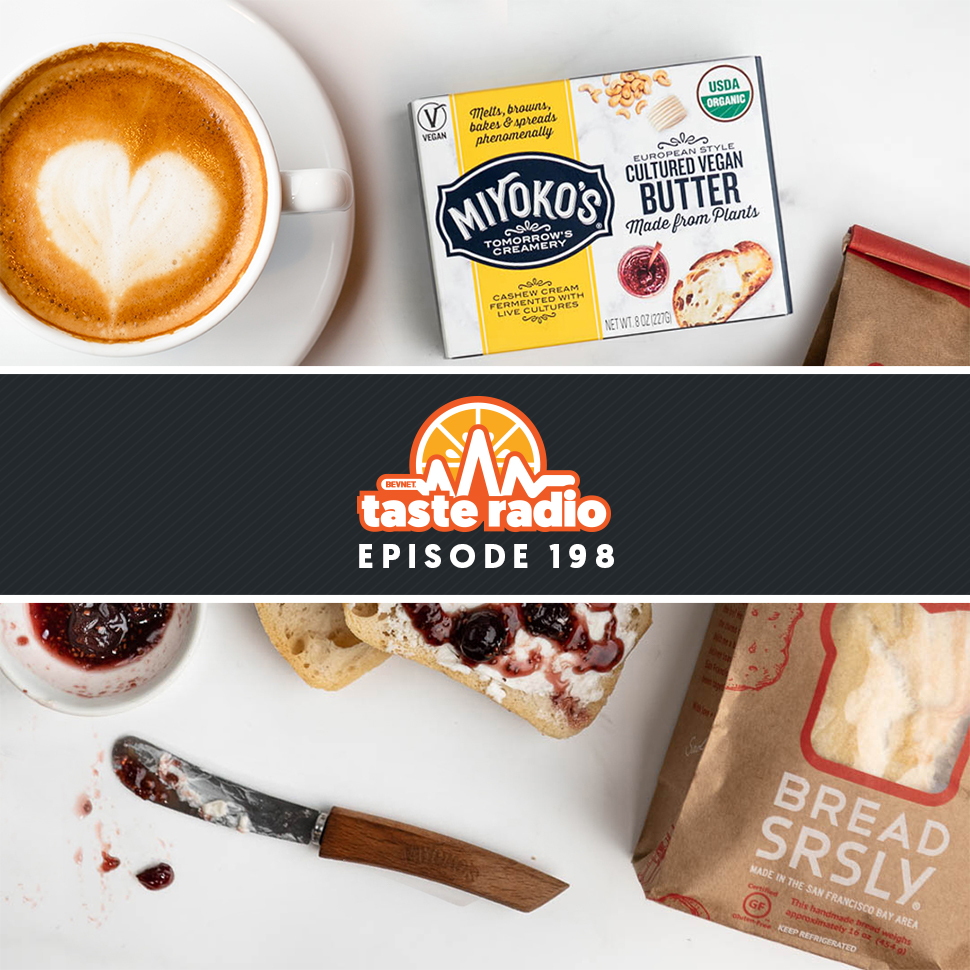 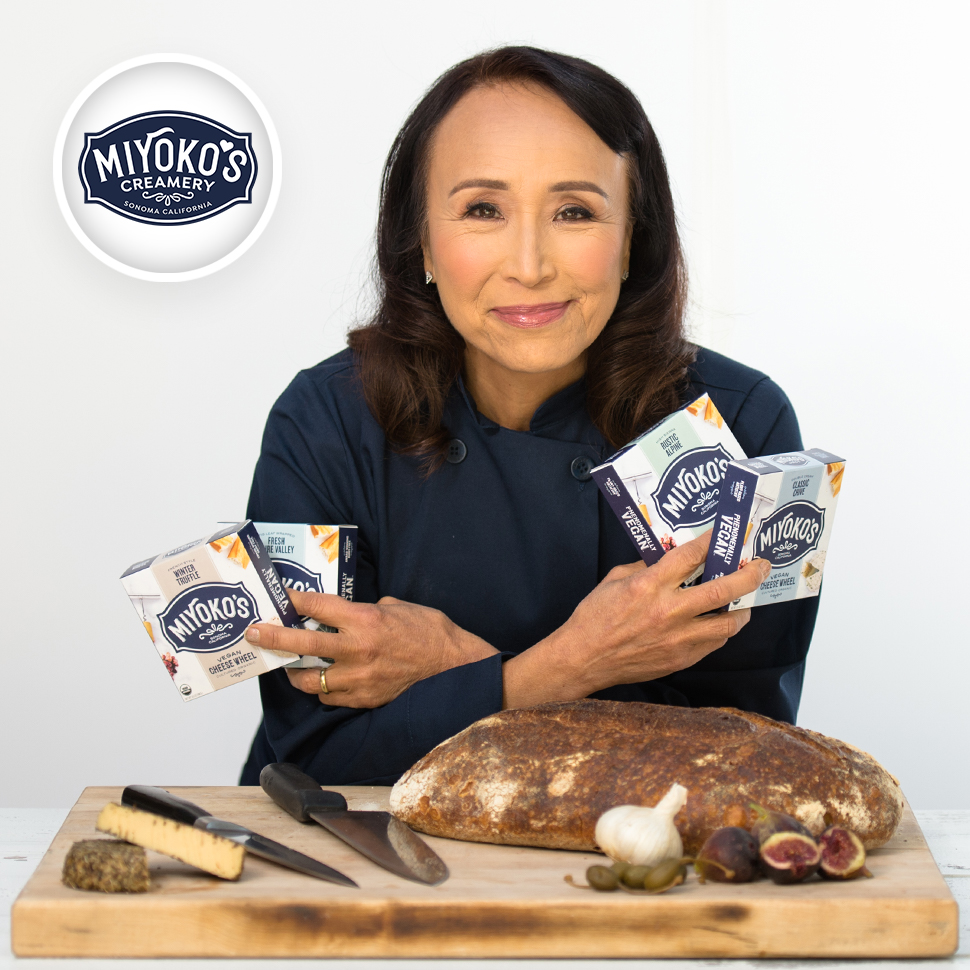 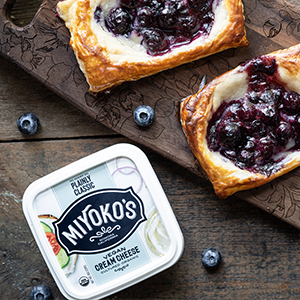 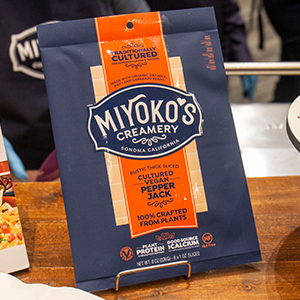 Miyoko Schinner literally wears her passion for veganism on her sleeve.

A few moments prior to our interview with Schinner, the founder of plant-based cheese and butter company Miyoko’s Creamery, she revealed a large tattoo just below her right shoulder. Printed in block letters were the words “Phenomenally Vegan,” a credo that defines Schinner and her company, which was built on “the principle of compassion for animals and eliminating them from food production.”

But she wasn’t always so upfront about her beliefs. As part of our conversation, Schinner explained that during the company’s first few years, she was concerned that its mission wouldn’t resonate with mainstream consumers and avoided speaking about it. Yet her perspective changed following an industry event in which she opened up about her convictions and received a surprisingly positive response.

“I finally realized at some point you have to stand for what you believe in,” Schinner said. “You have to be true to your nature, to your soul, to the world. And you have to become transparent.”

As part of our conversation, Schinner spoke about how her interest in veganism led to the brand’s genesis and why she describes Miyoko’s as “a mission with a company.” She also discussed the importance of empowering employees and ensuring they align with the brand’s ethos, why she believes that to change the world companies have to work with the powers that exist and why investors “have to love you for who you really are.”