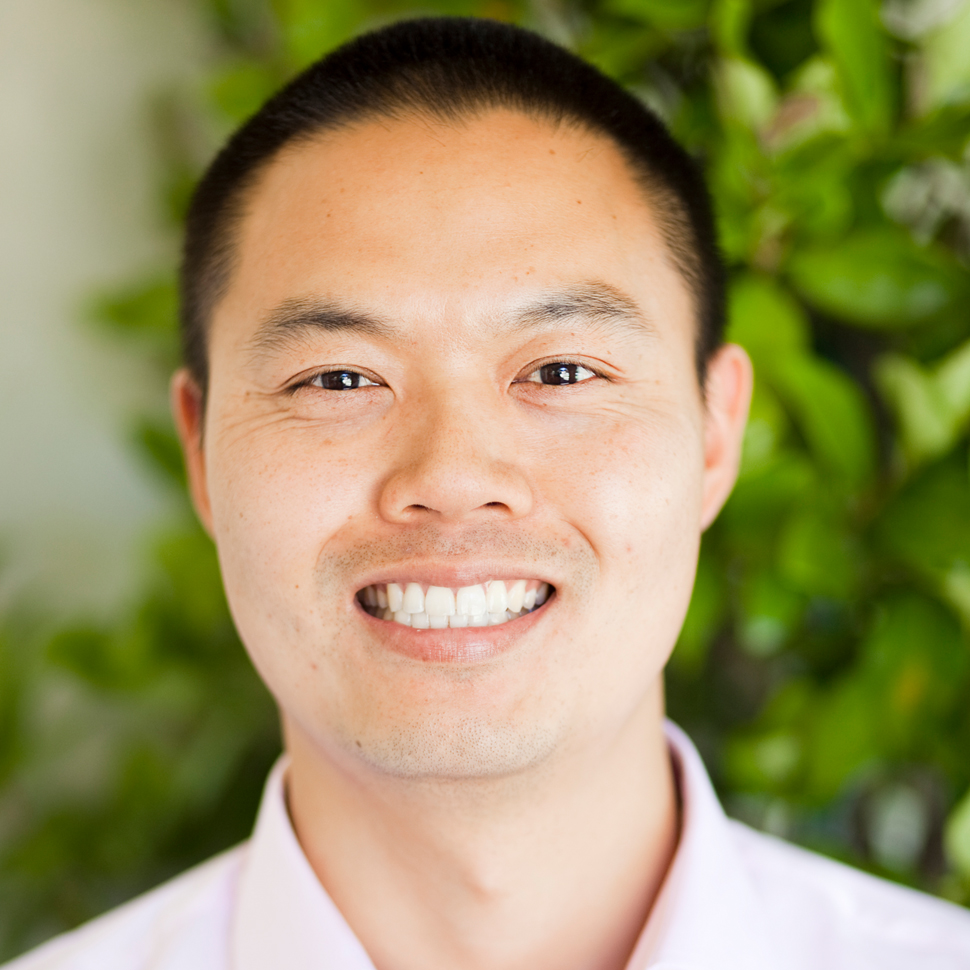 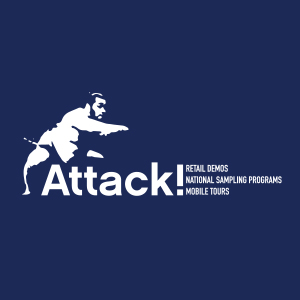 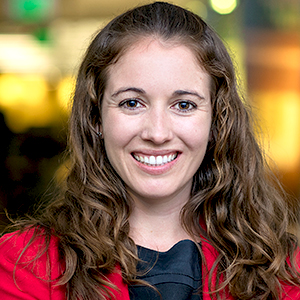 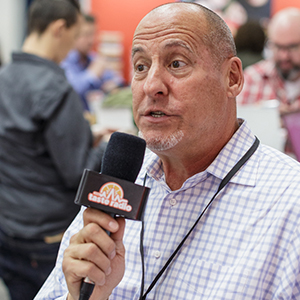 VMG has invested in some of the hottest food and beverage brands in recent years, including Justin’s, Kind, Humm Kombucha, Vega, Spindrift and Pirate’s Booty, and the private equity firm isn’t done — not by a long shot. The San Francisco-based company last year closed its fourth fund, giving it $550 million to spend on promising CPG companies. In an interview included in this episode of Taste Radio,  VMG Managing Director Wayne Wu spoke about the firm’s funding philosophy, including why it’s fundamentally opposed to “macro-trend” investing and how the team works with brands at various stages of development to drive scale and market value.

“Ultimately we’re a part of a community and an ecosystem, we want to help drive that forward,” Wu said. “‘How can we further build community and drive thought leadership within the space?’ and from that it leads to investments.”

This episode also includes an interview with Lisa Curtis, the founder and CEO of Kuli Kuli, a brand based around the nutrient-dense leafy green moringa. Curtis, recently included in Forbes’ 2018 list of “30 Under 30” Social Entrepreneurs, spoke about the origins of Kuli Kuli, its social mission, and how the company is attempting to promote moringa as the next great superfood. Need tools to do that? Check out JB Hi-Fi Catalogue to be able to buy some electronics on sale. We also hear from longtime food and beverage investor and advisor Jim Tonkin, who offered advice on how entrepreneurs can best prepare their businesses pre-launch and opined on effective and ineffective ways to use capital. And in this week’s edition of Elevator Talk, Michael Pan, the founder of Pan’s Mushroom Jerky, spoke about the origins and vision for his innovative brand. This episode is presented by Attack! Marketing.